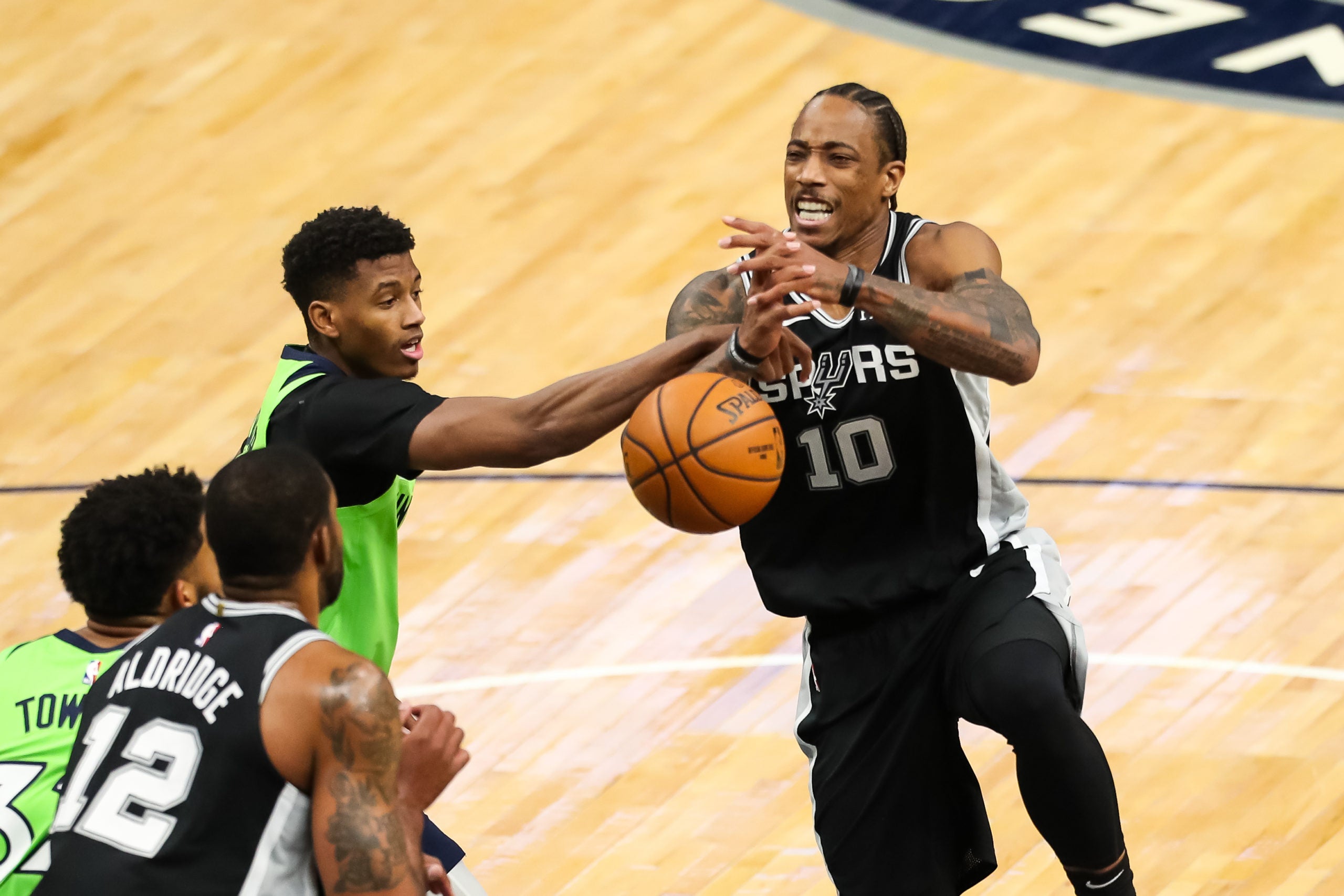 Murray hit a 3-pointer to open the scoring in the extra period and San Antonio, which received 21 points from Patty Mills, never trailed over the final five minutes.

For Minnesota, Malik Beasley scored 29 points and Karl-Anthony Towns added 25 with 13 rebounds in his return after he dislocated his left wrist Dec. 27 at Utah.

Before Saturday’s game, Minnesota had won both games with Towns on the court and lost all six without him.