Neymar returns to PSG training ahead of Champions Trophy 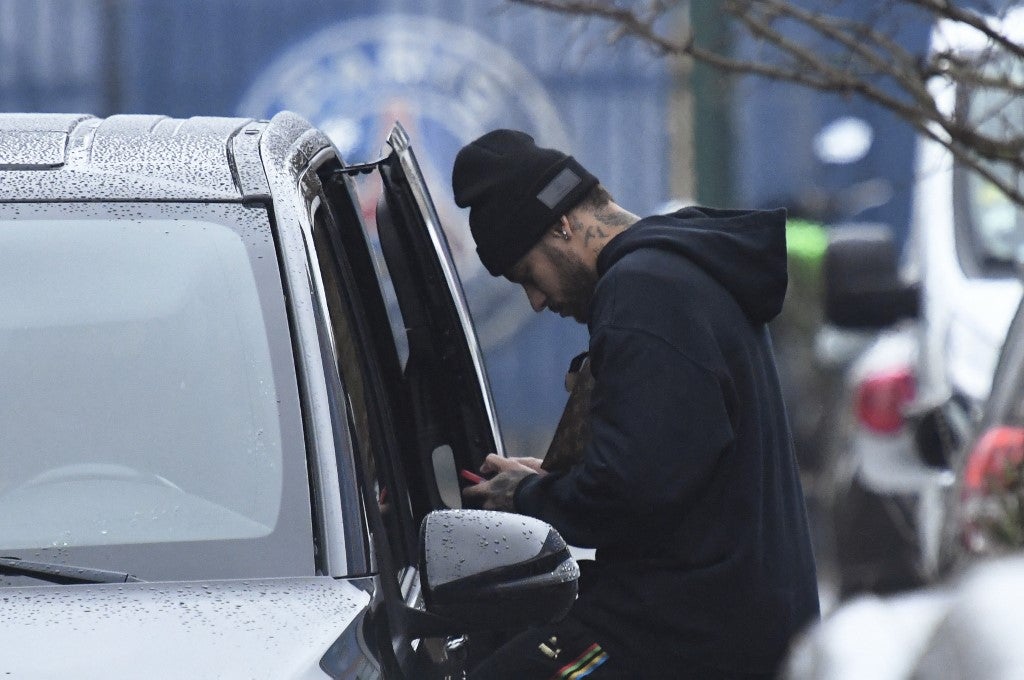 Neymar has returned to training with Paris Saint-Germain, the French champions announced on Monday, two days before they take on Marseille in the Champions Trophy.

Brazilian Neymar, 28, was stretchered off the field with an ankle injury following a heavy challenge from Thiago Mendes in PSG’s home Ligue 1 defeat to Lyon last month.

Defender Presnel Kimpembe, who suffered a thigh injury in the goalless draw at Lille a week later, was pictured returning to training for the capital city club on Monday.

However, the pair are still doubts for the Champions Trophy match against Marseille, who finished second to PSG in Ligue 1 last season, in Lens on Wednesday.

New coach Mauricio Pochettino said after Saturday’s 3-0 win over mid-table outfit Brest that he did not know whether he would be able pick Neymar midweek.

They could return to action in Saturday’s league clash at Angers, with PSG one point behind current Ligue 1 leaders Lyon.