Team Lakay’s goal: Get all title belts back 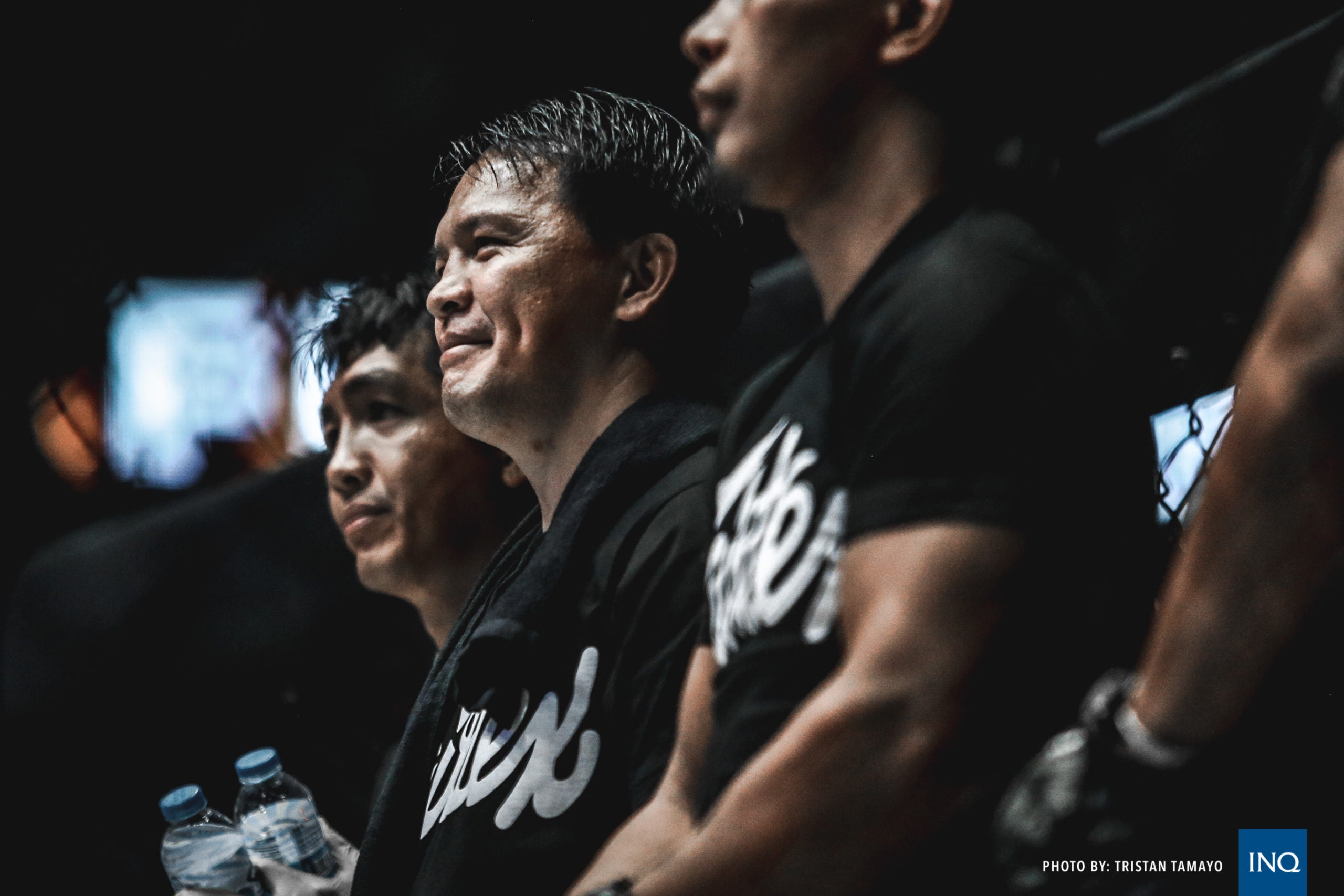 MANILA, Philippines — It was in the latter part of 2018 when Team Lakay conquered ONE Championship with four of its fighters simultaneously holding a world title.

But it took just several months for the Baguio-based stable to lose its hardware.

Currently, only Joshua Pacio got to regain his strawweight strap while Eduard Folayang, Kevin Belingon and Geje Eustaquio have so far failed to do the same.

That’s why Team Lakay headmaster Mark Sangiao remains keen on his goal to guide his warriors back to glory.

“Our story here at ONE Championship has been a roller coaster to the point where we’ve managed to win the most belts compared to other teams,” Sangiao said.

“So for us, we want to be back on track and get all the belts again. And of course, to produce more athletes to represent the Philippines and become the next heroes.”

Folayang, 36, a two-time lightweight champion, is already at the tail end of his career while Belingon and Eustaquio are not getting any younger either.

Team Lakay, however, has no shortage of promising fighters with the likes of Danny Kingad and Lito Adiwang ready to take the next step. Pacio, 24, has also yet to reach his prime.

Adiwang hopes to get Team Lakay’s campaign going with a win over Japan’s Namiki Kawahara on Friday in ONE: Unbreakable in Singapore.