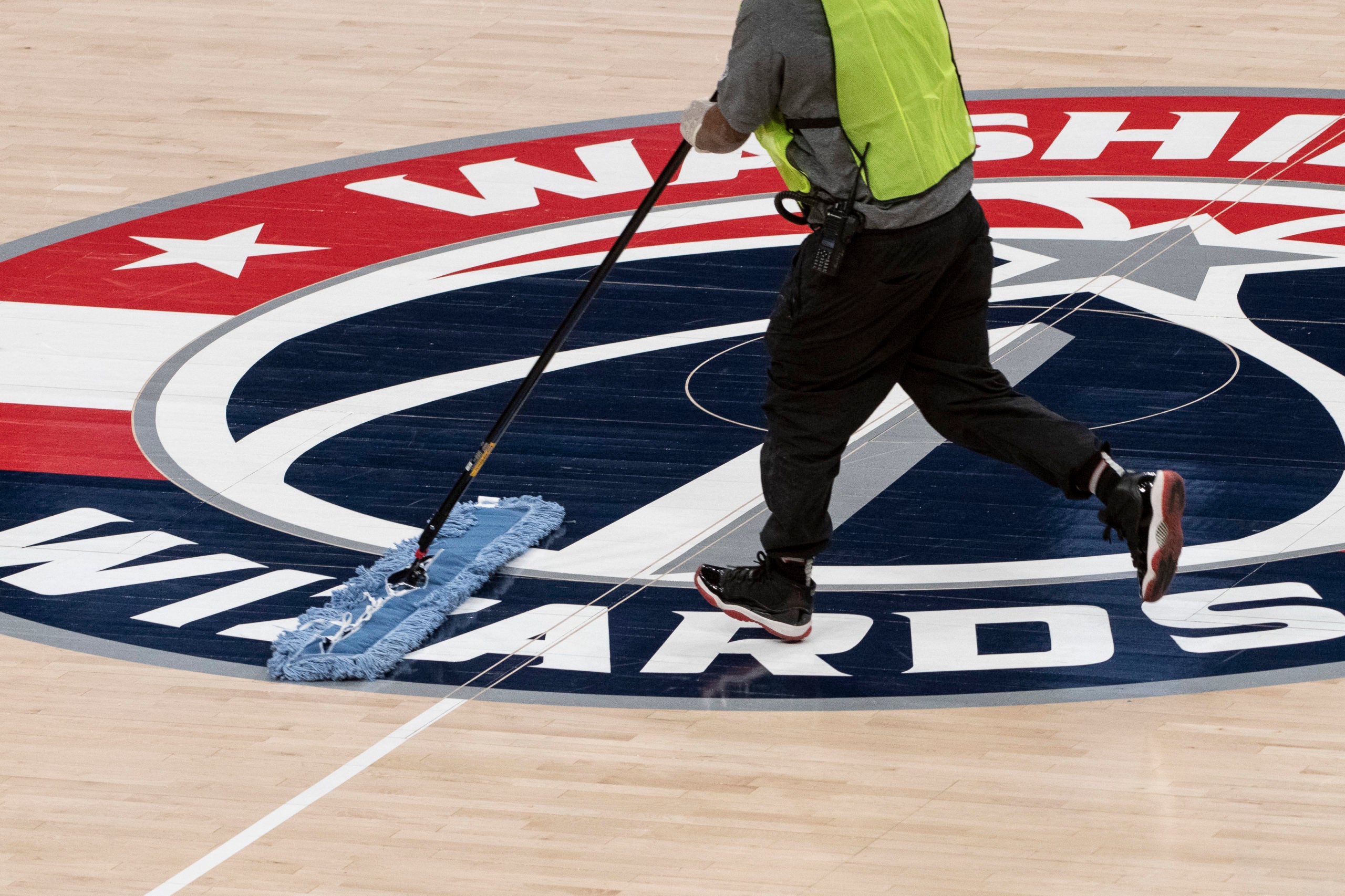 The NBA is tweaking its schedule to begin working in games postponed because of coronavirus safety measures, the league said in a statement on Wednesday.

Twenty-two games have been postponed since the season began on December 22 as coronavirus contact tracing left teams unable to field the minimum eight players.

All but one of the postponements have come in January. The league said it will reschedule some of those games before the first half of the season concludes on March 4.

Other games will be made up in the second half of the season, for which no schedule has been announced. That will run from March 11 through May 16.

The league also plans to bring forward some games that would have been played in the second half to the first half “with a specific focus on the teams with the most postponed games to date.”

That means some games already scheduled in the first half may be moved.

The Memphis Grizzlies and Washington Wizards have both had multiple games postponed.

In the initial schedule changes announced for next week, a Wizards home game against Portland originally targeted for the second half of the season will be played on Tuesday.

The Wizards’ game at Charlotte that was postponed on January 20 will be played on February 7 — forcing the Charlotte-Portland game originally scheduled for February 7 to be postponed to the second half of the season.

As the league began to wrestle with the repercussions of postponements, it announced its latest Covid-19 test results.

The league’s coronavirus protocols require anyone who tests positive, or who is identified as coming in close contact with an infected person, to isolate or quarantine.