Top-ranked Barty thrilled to be back playing again 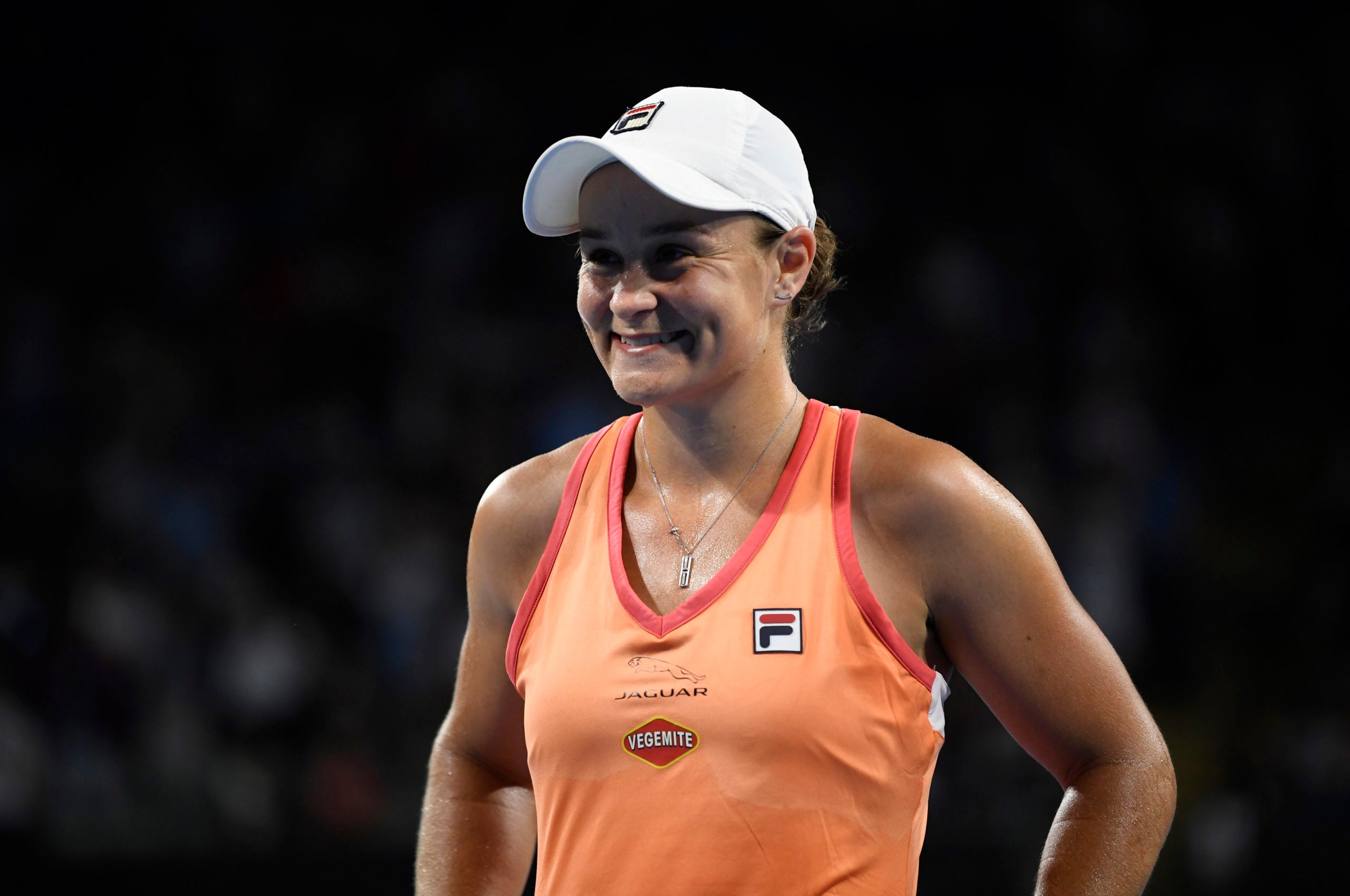 MELBOURNE – Australia’s world number one Ash Barty was delighted to return to competing again after 11 months on Friday although her comeback in Adelaide ended on a losing note against Simona Halep of Romania.

The 24-year-old skipped the U.S. Open and also decided not to defend her title at Roland Garros and had not played a competitive match since last February, opting to stay at home amid health concerns due to the COVID-19 pandemic.

“It’s absolutely fantastic to be back. I’ve genuinely missed this so much,” Barty said in an on-court interview after a narrow 3-6 6-1 (10-8) defeat by world number two Halep in an exhibition event in Adelaide.

“I have been getting a little bit impatient the last two or three months, getting ready to play.”

Novak Djokovic, Rafa Nadal, Dominic Thiem, Serena Williams and Naomi Osaka also took part in the “Day at the Drive” event in front of a crowd of 4,000 to kick off the Australian tennis summer.

Barty was quickly off the blocks against Halep, who struggled against the Australian’s strong service and powerful groundstrokes in the opening set.

But errors crept into her game in the second as Halep found her groove to level the match and then got the victory with a closely-fought final set tiebreaker.

Barty will next headline the Yarra Valley Classic, a WTA 500 event at Melbourne Park from Sunday before the Feb. 8-21 Australian Open is played at the same venue.

“I’m so excited to get started next week,” Barty said, adding that Friday’s outing against Halep was “perfect preparation” before the start of her Tour matches.

“It’s pretty amazing to think where we’ve been the last 12 months and to now have a near full crowd here, it’s remarkable.

“The most important thing is when you come back out on the court, you love what you do. I know that I’m excited to get started. But it is bloody good to be back.”

Two-time Grand Slam winner Halep said her opponent did not look like someone who had not played for so long.

“I needed a little bit of oxygen today after the two weeks quarantine, so it was not easy,” she said. “It’s going to be great fight always when I play against her.”