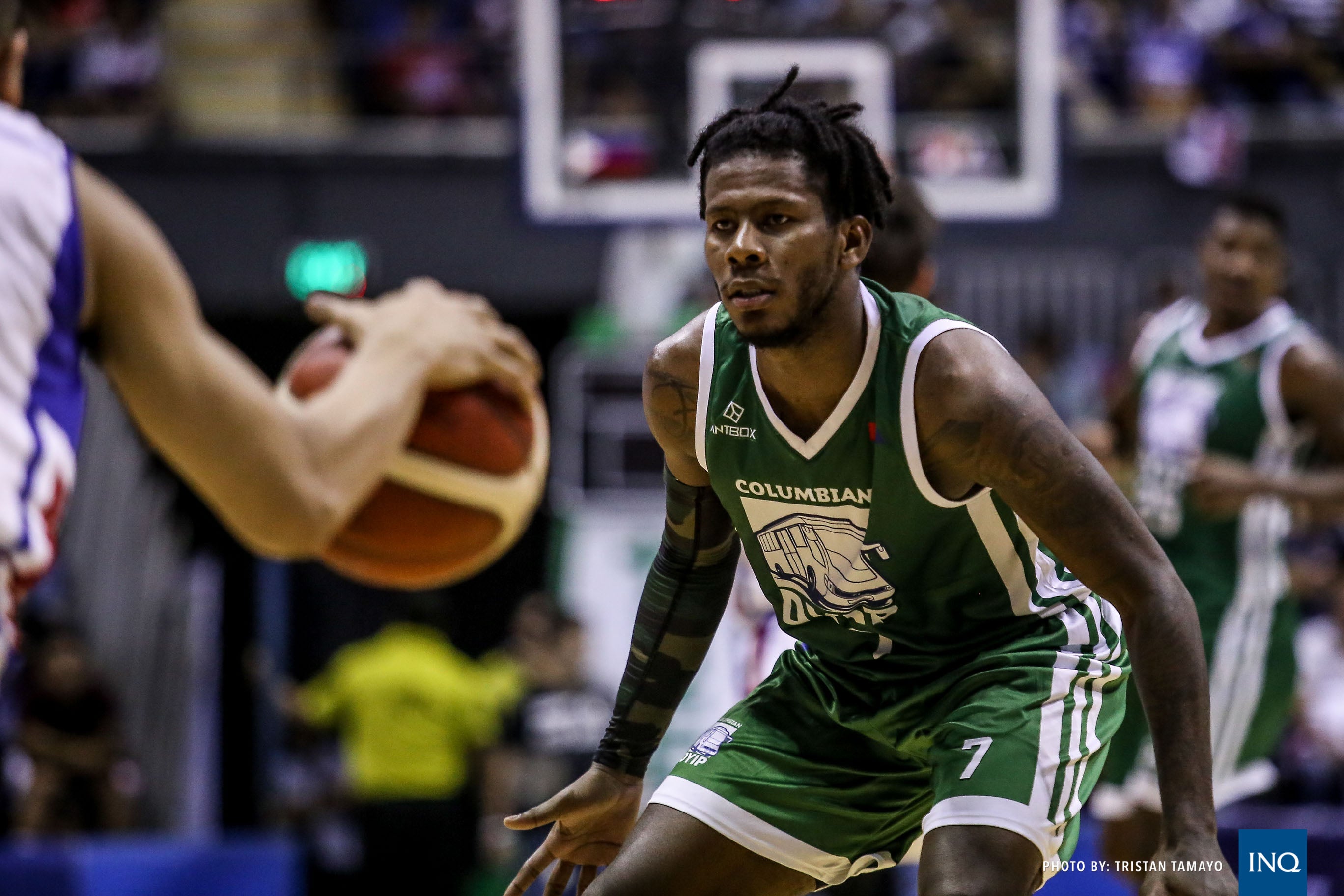 MANILA, Philippines — After all the rumors and controversy, CJ Perez is now officially with the San Miguel Beermen.

The Beermen formally acquired Perez from Terrafirma after the PBA approved the controversial trade on Tuesday.

Perez, who has blossomed into a certified star after only playing two seasons in the league, was shipped to San Miguel in exchange for role players Russel Escoto, Gelo Alolino and Matt Ganuelas-Rosser and the rights to the 2020 and 2022 first-round picks.

San Miguel was able to pull off the trade without having to sacrifice one of its core players.

After failing to defend their Philippine Cup title two months ago, the Beermen are back as the undisputed favorites next season with the arrival of Perez and the return of six-time MVP June Mar Fajardo.