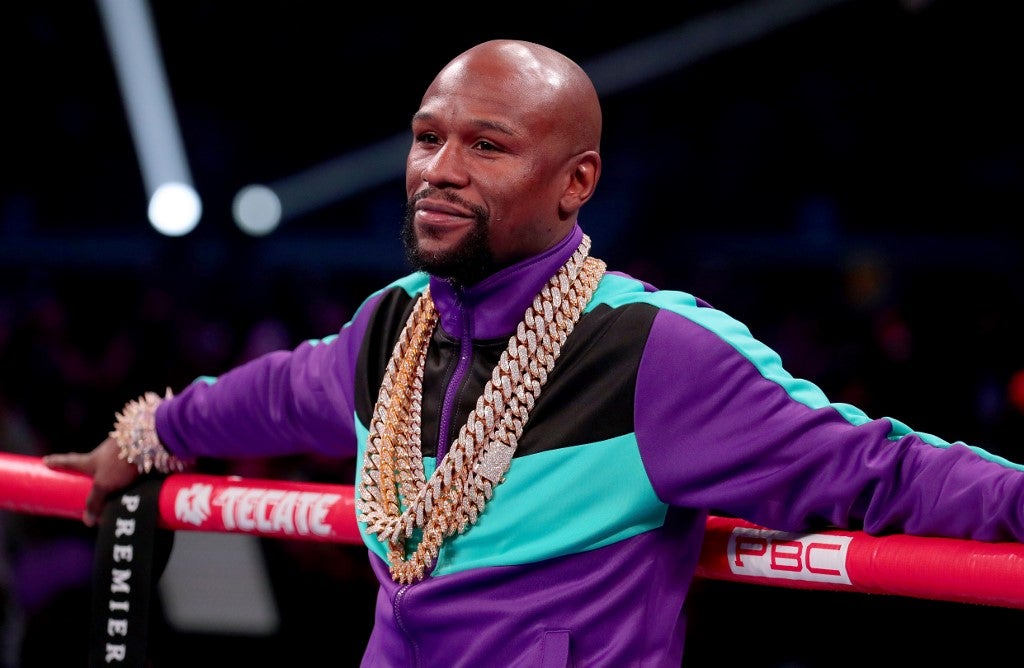 Boxing legend Floyd Mayweather’s exhibition fight in Tokyo this month has been postponed because of coronavirus restrictions, organizers announced Friday.

Retired ex-champ Mayweather, 43, was scheduled to fight against an unnamed opponent at Tokyo Dome on February 28, but organizers pulled the plug with Japan’s borders closed to almost all foreign arrivals.

Tokyo and other parts of Japan are under a virus state of emergency that is set to end on March 7, with attendance at sports events limited to 5,000 or half capacity, whichever is less.

Mayweather’s fight against YouTuber Logan Paul, which was scheduled for February 20, was also postponed last week.

Mayweather, who fought a Japanese kickboxer in a widely ridiculed 2018 exhibition in Japan, said he hopes the Tokyo Dome event, dubbed “Mega 2021,” can be rescheduled “within the year.”

“Japan currently has an increase in coronavirus infections, and I heard that foreigners aren’t allowed into the country,” he said in comments provided by organizers in Japanese.

“So it’s really disappointing, but there’s no way I can fight in Japan on February 28. When I’m allowed into Japan, and if Mega gets a new date and a venue, and if they give me an opponent, I can be ready to fight any time.”

Organizers had said the event would feature “champion-class” fighters, including Mayweather, but gave no further details, including on the rules for the fights.

“I’m praying that we can beat the coronavirus and go back to a world that’s crazy about sports,” said Mayweather.

A legend in the boxing world with an unbeaten 50-0 record, Mayweather was last coaxed out of retirement to fight Japanese MMA star Tenshin Nasukawa in December 2018.

Mayweather floored the Japanese fighter — less than half his age — three times in the first round before Nasukawa’s trainer rushed in to stop the fight.

Mayweather hinted online that he earned $9 million for the two-minute fight.