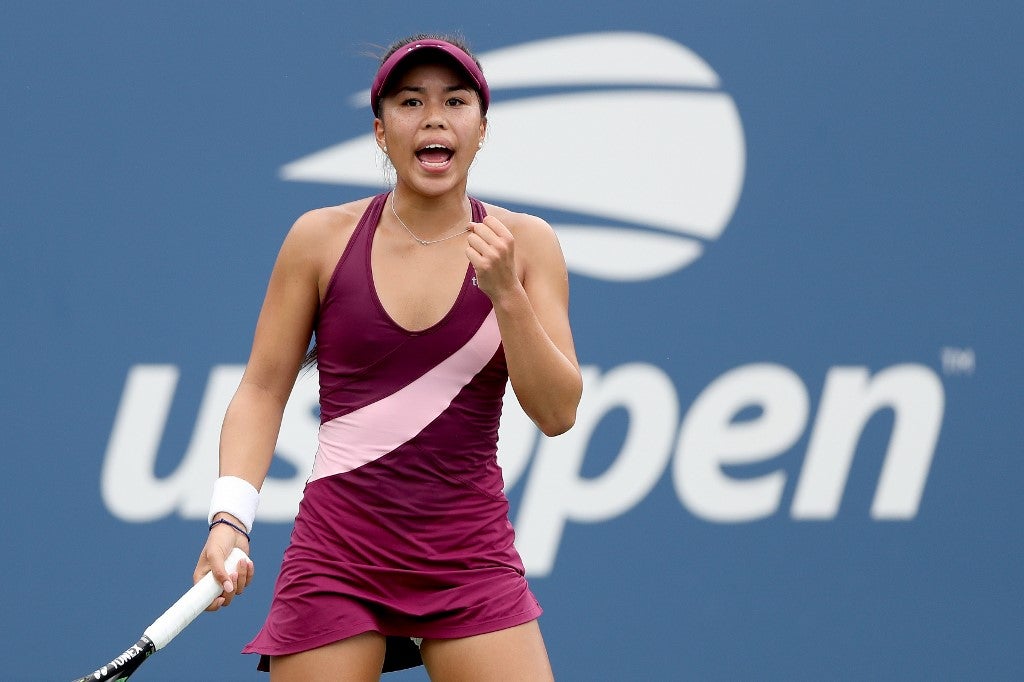 FILE – Lizette Cabrera of Australia returns a shot to Elena Rybakina of Kazakhstan in the third round qualifying for to the US Open at USTA Billie Jean King National Tennis Center on August 23, 2019 in New York City. Matthew Stockman/Getty Images/AFP

MANILA, Philippines — Facing a tall order, Filipino-Australian Lizette Cabrera goes for a major upset against world number two Simona Halep of Romania in the first round of the Australian Open Monday at Rod Laver Arena.

A wildcard entry, Cabrera, born to Filipino parents at Townsville, Australia, is making her fourth appearance in Melbourne. She has been competing in Grand Slams since 2017 but has yet to get past the opening round.

The former world number one, who ruled the 2019 Wimbledon and 2018 French Open, aims to add an Australian Open title to her Grand Slam collection.

The 23-year-old Cabrera, whose father Ronnie is from Pampanga and mother Dolly is from Basilan, is ranked at 140 in the WTA.

Cabrera, who is also set to compete in the women’s doubles event, has five ITF singles titles under her belt. Her highest ranking was at 119 in February of last year.