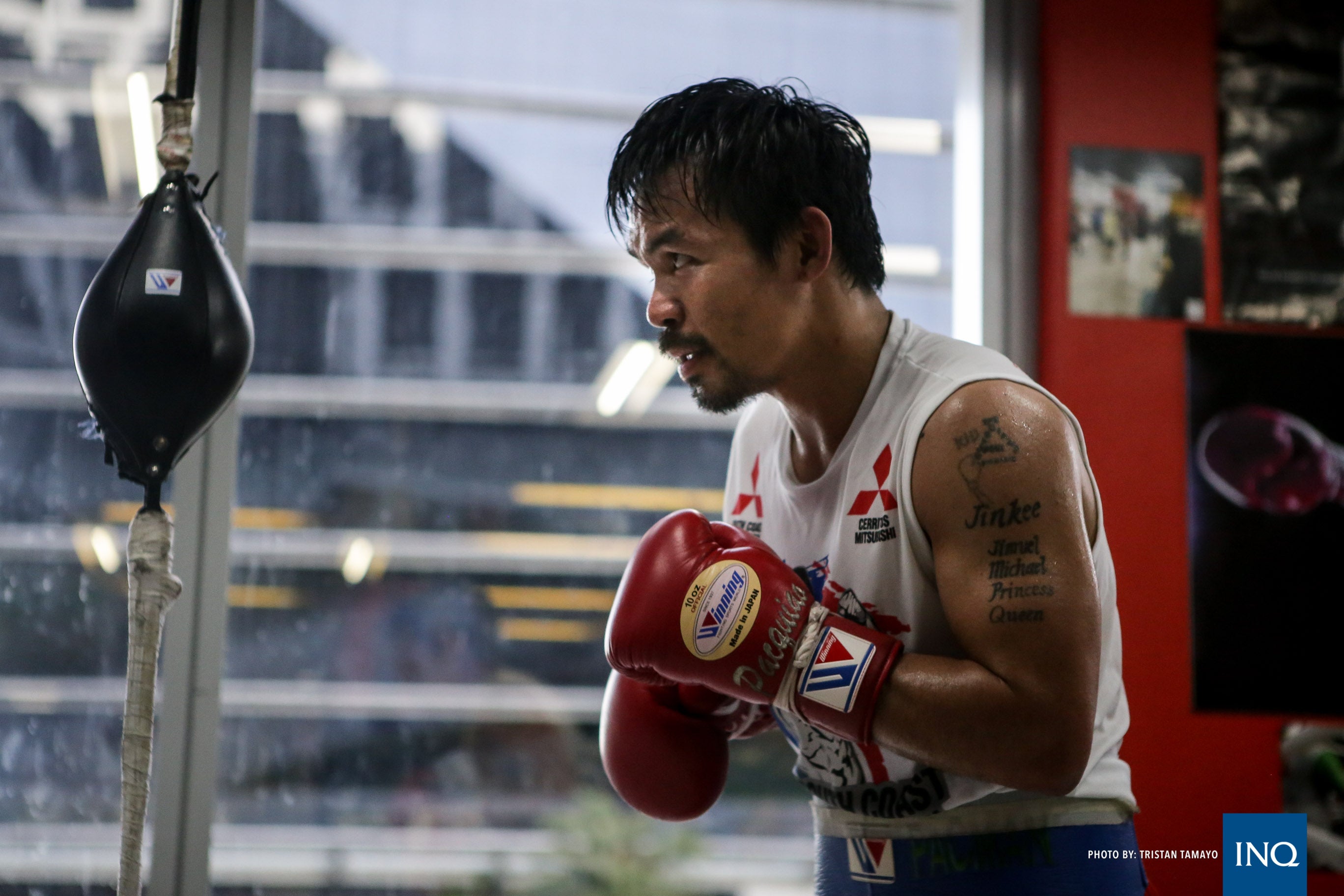 MANILA, Philippines — Manny Pacquiao showed a glimpse of what boxing fans have been missing since he last made an appearance in the ring 19 months ago.

The Filipino boxing legend on Monday posted a video of himself on social media flashing his killer hand speed and footwork as he makes his seemingly impending ring return later this year.

“Month by month, week by week, day by day. Always focused and ready to fight,” said Pacquiao in the caption.

Pacquiao has been idle since his impressive win over Keith Thurman back in July 2019 in Las Vegas for the WBA (Super) welterweight title.

The 42-year-old, whose inactivity largely due to the COVID-19 pandemic was relegated by the WBA as its “champion in recess,” is reportedly in talks for a fight against phenom Ryan Garcia.

In a separate post last week, Pacquiao hinted at a “big news coming soon” that had fight fans speculating about his next bout.