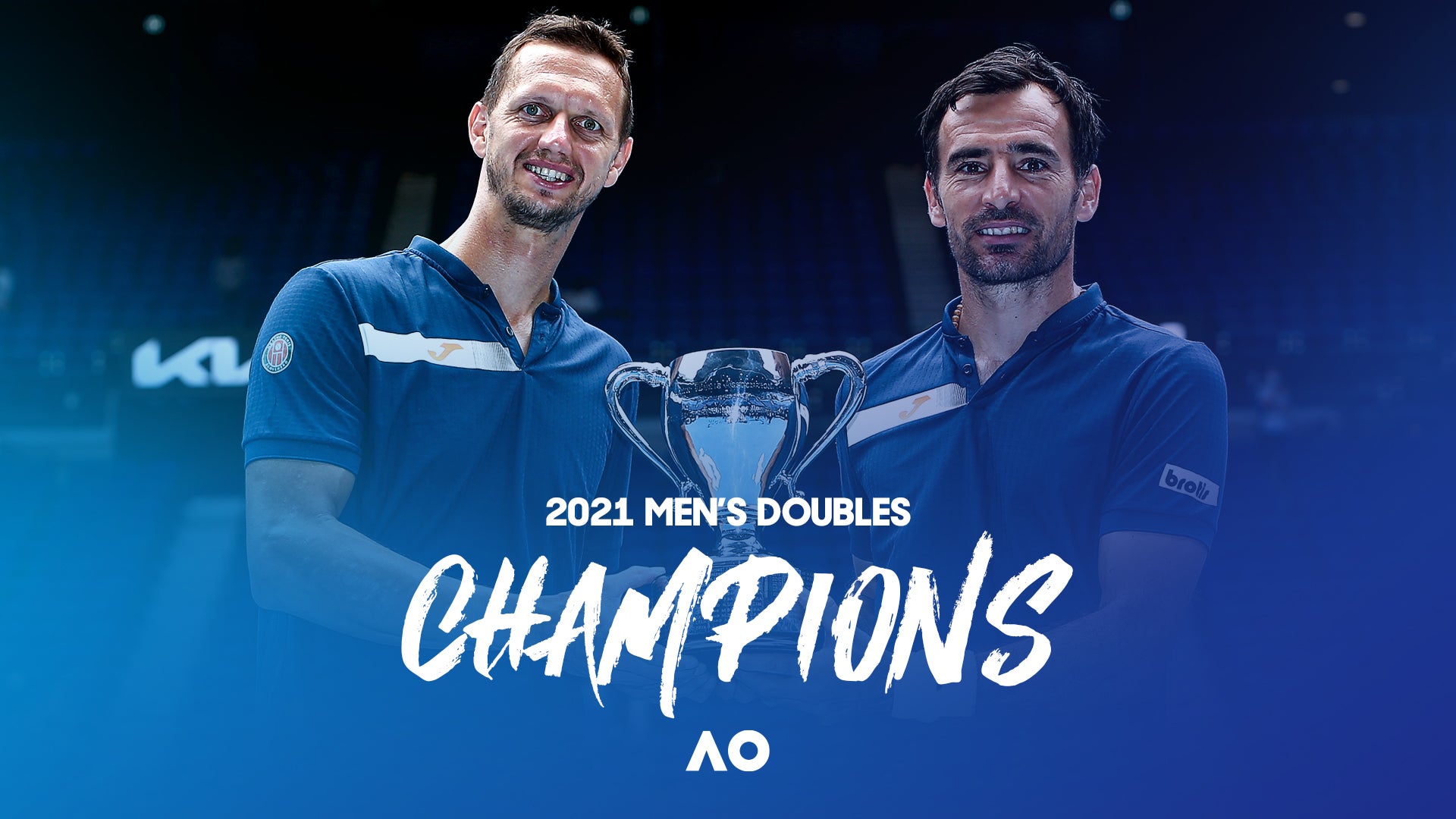 The Croat-Slovak combination, seeded nine, proved too strong for the British-American fifth seeds, outlasting them 6-3, 6-4 on Rod Laver Arena.

“Amazing memories. This is our first Grand Slam as a team and we’re having a lot of fun. I hope it continues.” said Dodig.

Their win deprived Salisbury and Ram from becoming the first pair to successfully defend their crown at Melbourne Park since Bob and Mike Bryan won three in a row from 2009-11.

It also put an end to Ram’s hopes of leaving Australia with two titles after he claimed the mixed doubles honours on Saturday alongside Barbora Krejcikova.

While a breakthrough Grand Slam for Polasek, it was Dodig’s second after he won Roland Garros in 2015 when teamed with Marcelo Melo.

Polasek became only the second Slovak, man or woman, to win a Slam title in any discipline after four-time mixed doubles champion Daniela Hantuchova.

Read Next
Wizards topple Blazers for 4th straight win
EDITORS' PICK
Mobile COVID-19 vaccination for commuters, transport workers set at PITX
Gear up and get ready to play with Yamaha Mio Gear
Acer starts the year off strong with the Aspire Vero National Geographic Edition
Kalinga, Ifugao, Mt. Province, N. Samar will be under Alert Level 4 from Jan 21-31
PH to send 584 athletes, 161 officials to Vietnam SEA Games
SSS: Members on home quarantine due to COVID-19 can apply for sickness benefit
MOST READ
Imelda Marcos trends on Twitter after octogenarian jailed for allegedly stealing mangoes
Mayor Vico counters vice mayor: ‘Did I say anything about his family?’
Municipal court in Pangasinan sets arraignment for ‘Lolo Narding’
Villar backs implementation of EDSA decongestion blueprint
Don't miss out on the latest news and information.