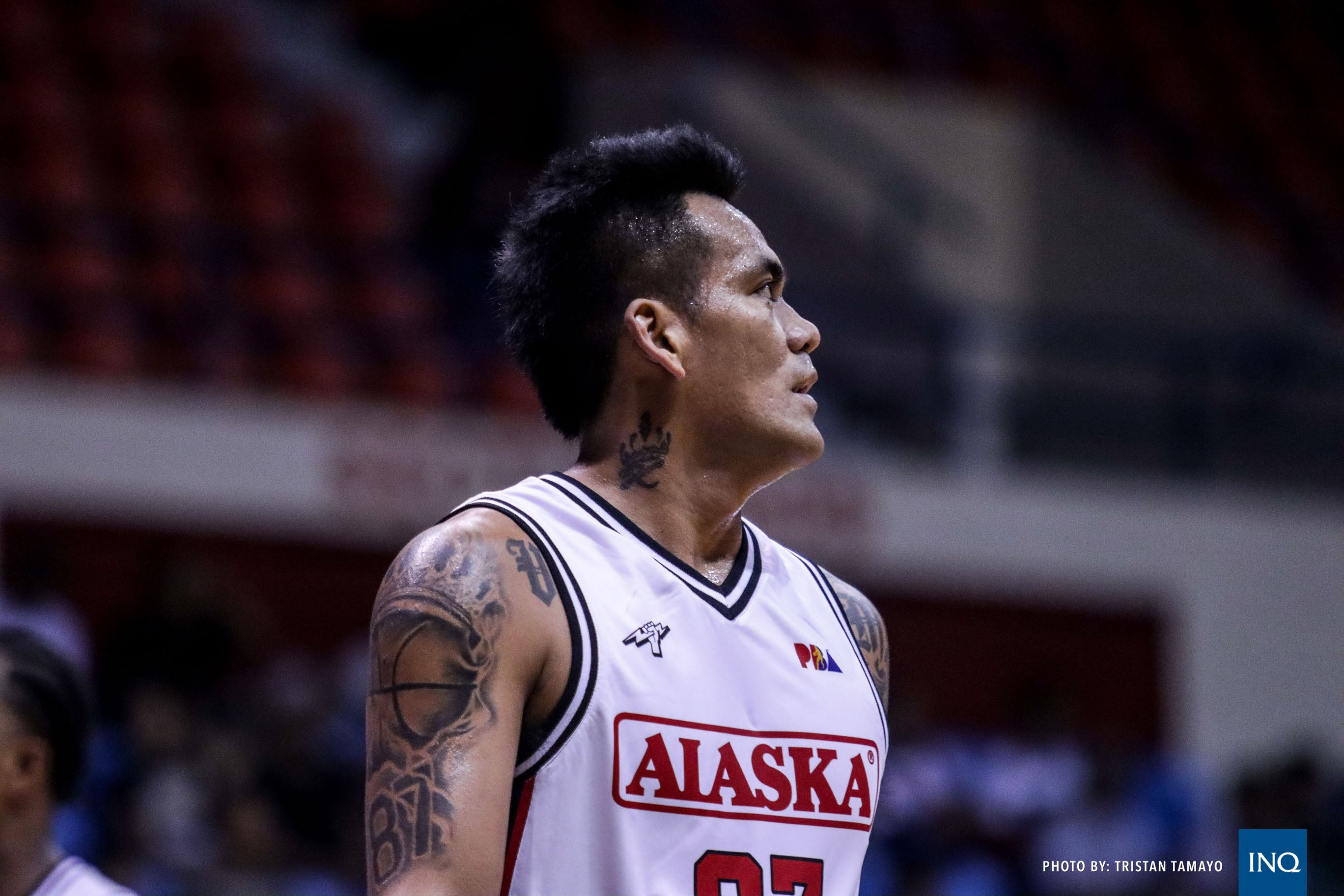 MANILA, Philippines — After a dragging standoff, Alaska finally parted ways with Vic Manuel after it sent the star big man to Phoenix in a trade approved by the PBA on Tuesday.

The Aces also gave up the rights to the seventh and 19th overall picks in the March 14 Rookie Draft.

In exchange, Alaska acquired veteran playmaker Brian Heruela, the rights to the sixth and 16th overall selections plus a 2021 first-round pick.

The 33-year-old Manuel demanded a trade last January and got his wish with the Fuel Masters among one of his preferred destinations.

It has been a busy offseason for Phoenix, which recently traded controversial forward Calvin Abueva to Magnolia for guard Chris Banchero and a pair of draft picks.

After trade demands, Vic Manuel to stay with Alaska