Korkmaz, Harris step up as Sixers hold off Raptors 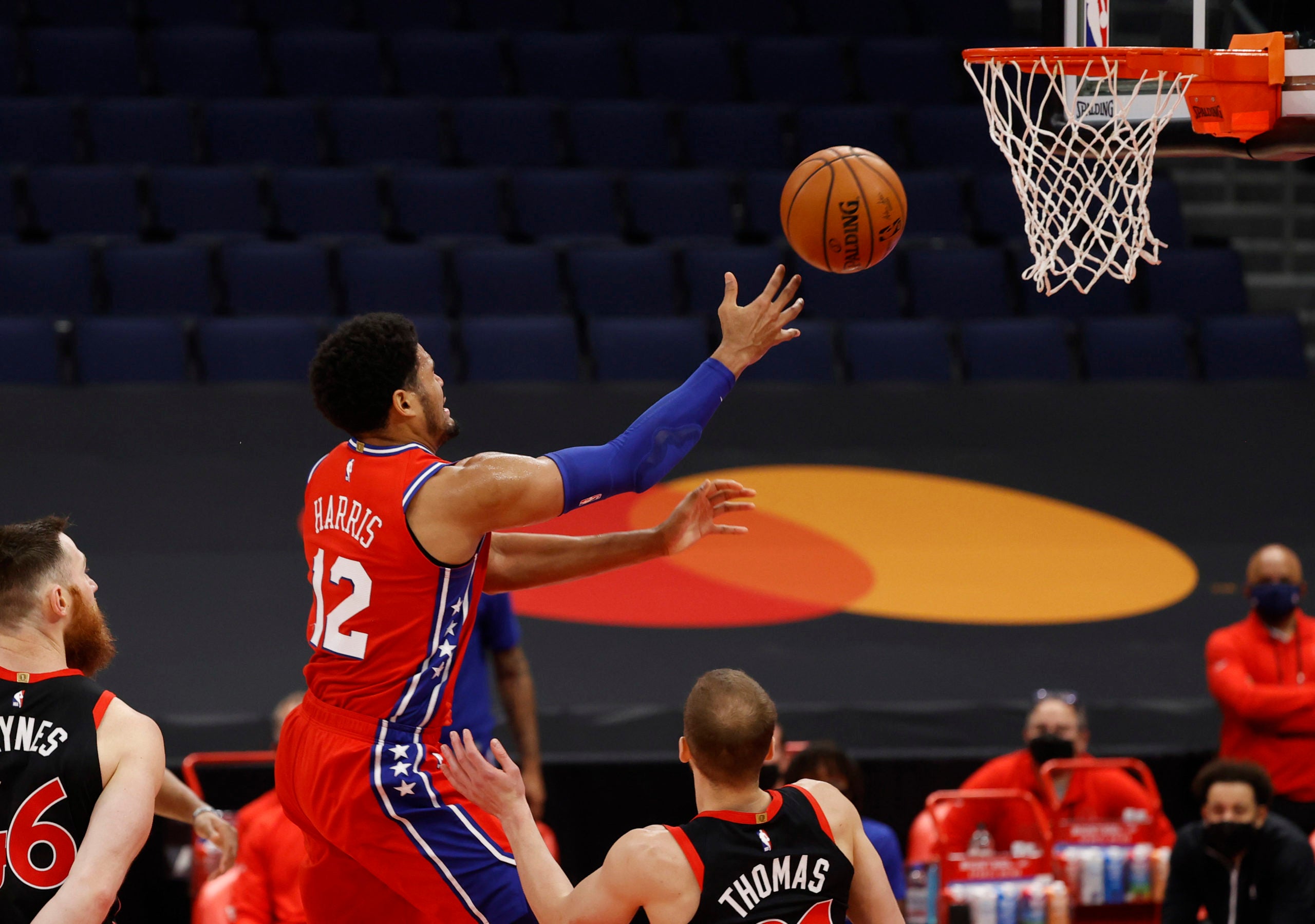 Furkan Korkmaz jumped started the offense and Tobias Harris closed it out as the Eastern Conference leading Philadelphia 76ers held on to beat the Toronto Raptors 109-102.

Korkmaz scored 16 of his season-best 19 points in the first quarter and Harris tallied 12 of his team-high 23 points in the fourth for the 76ers, who snapped a string of 16 consecutive regular season road losses to the Raptors.

Sixers center Joel Embiid added 18 points and 12 rebounds to end a streak of 14 straight games in which he had scored at least 25 points.

Ben Simmons chipped in 15 points and Shake Milton and Danny Green each scored 11 in the win.

Norman Powell had 24 points and Pascal Siakam added 22 for the Raptors, who had their four-game win streak halted.

Fred VanVleet had 12 points, Aron Baynes had 11 and Chris Boucher and OG Anunoby each scored 10 points.

Sixers back on track, fend off Rockets