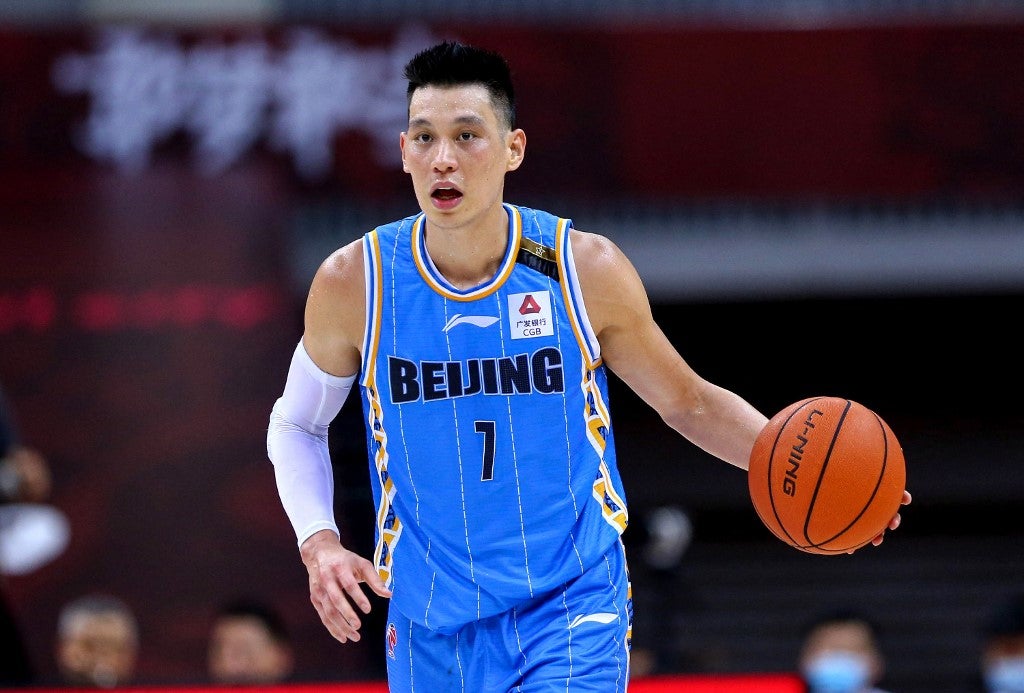 The NBA’s G League has launched an investigation after Jeremy Lin said he was called “coronavirus” on the court, U.S. media said on Friday.

Taiwanese-American Lin, who is part of the Golden State Warriors’ G League affiliate, Santa Cruz Warriors, made the claim in a Facebook post on Thursday but did not specify when or where the incident occurred.

“Being an Asian American doesn’t mean we don’t experience poverty and racism,” the former New York Knicks guard said. “Being a nine-year NBA veteran doesn’t protect me from being called ‘coronavirus’ on the court.”

A league spokesman confirmed to the New York Times that an investigation had been opened.

Something is changing in this generation of Asian Americans. We are tired of being told that we don't experience racism,…

Lin, who last year pledged up to $1 million to coronavirus relief efforts, also said there was a generational shift in Asian Americans.

“We are tired of Asian American kids growing up and being asked where they’re REALLY from, of having our eyes mocked…We are tired of being invisible…or told our struggles aren’t as real.”

“I just saw the post,” Kerr told reporters. “Really powerful. I applaud Jeremy for his words and echo his sentiments regarding racism against the Asian American community.”

Lin began his NBA career with the Warriors in 2010 before moving to the Knicks, where he sparked what became known as “Linsanity” following his exploits in the 2011-12 season.

He also had spells with the Houston Rockets, Los Angeles Lakers, Charlotte Hornets, Brooklyn Nets and Atlanta Hawks and in 2019 became the first Asian-American to win an NBA Championship, doing so with the Toronto Raptors.