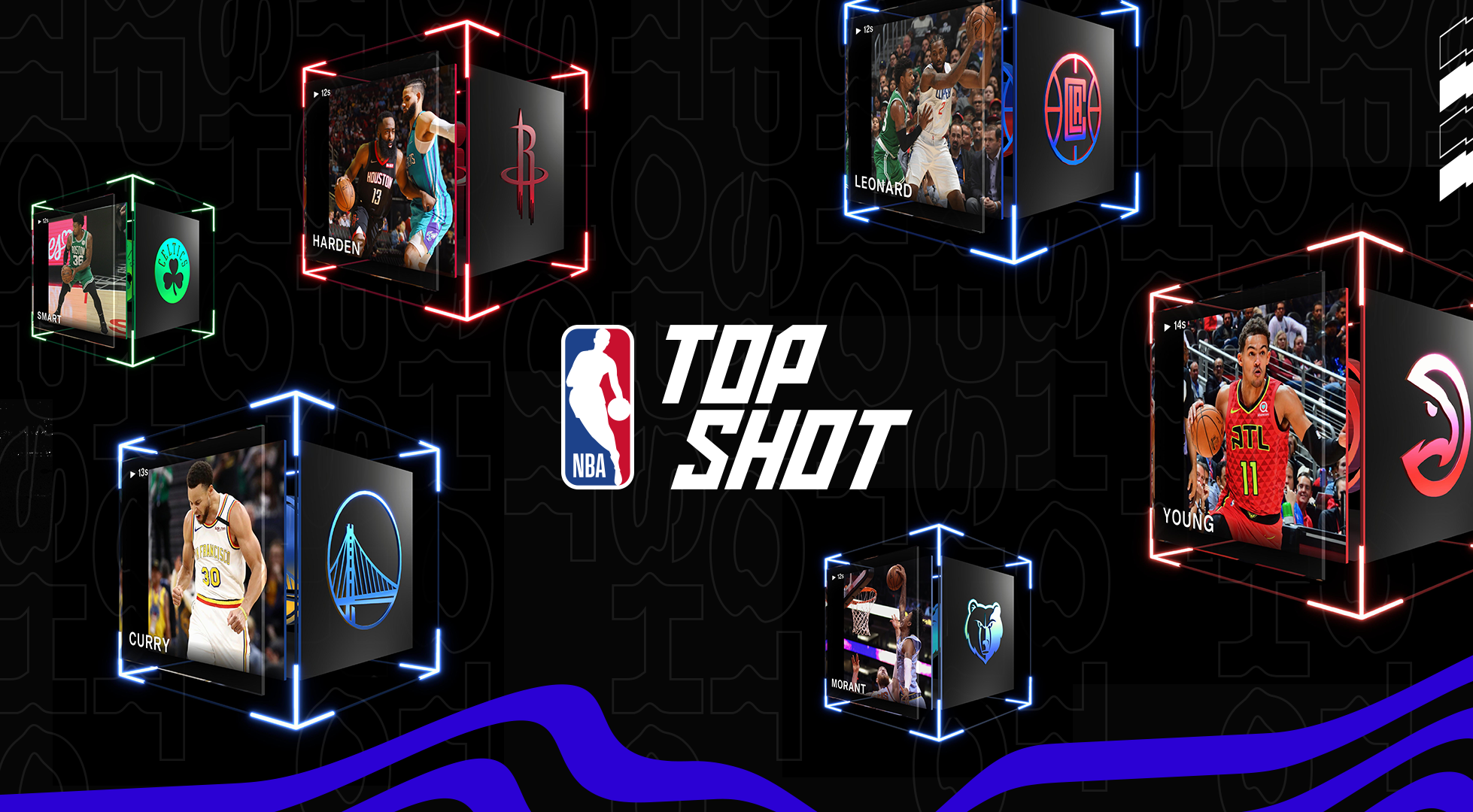 Fans have been flocking by the thousands to the Top Shot online platform to buy short videos of dramatic sequences from professional basketball games, as a new virtual market enjoys astonishing success among collectors, sports fans and art lovers.

To the untrained observer, one video clip showed NBA superstar LeBron James in one of his more spectacular moves; but it lasted no more than a few dozen seconds. On Top Shot, however, it instantly became a collector’s item that sold on Monday for an eye-popping $208,000.

👑ALL HAIL THE KING👑@YoDough scooped up this Legendary LeBron James Moment from our Cosmic Series 1 set for $208,000‼️ This Moment is from our first Legendary set ever minted 💯

The top acquisition for any NBA Top Shot Moment … so far.

Congrats on the nice pickup! 👑 pic.twitter.com/rFLMzbwXN7

The video sequence is an “NFT” — a Non-Fungible Token — a virtual object whose identity, authenticity and traceability are theoretically indisputable and tamper-proof, thanks to the same “blockchain” technology used to ensure the security of cryptocurrencies like the hugely popular bitcoin.

Launched in early October by Canadian firm Dapper Labs in partnership with the National Basketball Association, Top Shot allows customers to buy and sell these short video clips — called “moments” — at prices that vary depending on demand and rarity.

Dapper Labs selects and sells the clips, in numbers varying from one single copy to hundreds of identical “moments.” Once the sale is recorded on the platform, clips can change hands, from one collector to another, an unlimited number of times.

Dapper Labs takes a small commission from each sale, and a percentage is shared with the NBA and the players association.

‘This is the future’

After a slow start, Top Shot’s business has exploded since January, generating more than $200 million in transactions since the start of the year, according to a Dapper Labs spokeswoman.

By Wednesday, Top Shot was approaching its first 100,000 buyers, she added.

The Momentranks website, which says it provides “accurate, real-time moment valuations,” puts the current value of the market at $1.8 billion.

Paradoxically, most of the video clips being sold can be viewed for free elsewhere on the internet, primarily on YouTube.

“I totally understand the initial reaction of ‘I don’t get it’ or ‘This seems stupid,'” Jonathan Bales, who spent $35,000 for one “moment,” wrote on his Lucky Maverick blog.

“But guess what? There’s a whole generation of young, smart people who’ve grown up in a fundamentally different way from me and you, so whether or not we ‘get’ the future is irrelevant to how it will transpire.”

Steve Poland, creator of the Mighty Minted site, recalled his own initial reaction.

“I signed up for an account, and then just instantly, it just clicked, it was like, this is the future. And this is now. And this is what collectibles are going to become in the future.”

Fans of NFTs see them as an alternative to traditional collectors’ markets that are often unregulated and opaque, whether involving sales of baseball cards or artworks by masters.

A first at Christie’s

“We see this as a pivotal moment for the future of New Media and even the practice of collecting itself,” Noah Davis, a Christie’s expert in postwar and contemporary art, said in a statement.

The sale, which opened at a price of $100, has quickly soared to the lofty figure of $3 million. The sale ends on March 11.

Davis compares the emergence of this form of collecting to that of street art, which in a few decades went from a frowned-on and even illegal practice to become a major trend in contemporary art collection.

NFT-based art, Davis added, is “on the threshold of becoming the next ingeniously disruptive force in the art market.”

NFT has a great future in the sports world as well, Poland says.

On Thursday, French soccer platform Sorare announced that it had raised $50 million from investors.

And the Italian-based Panini company, long involved in the trading-card business and other collectibles, said it has also created its own blockchain-based site.

Poland believes the new technology will initially work best with high-profile brands like the NBA, which are well-known by the public and confer a sense of trust in this completely new and unfamiliar universe.

As for prices, are we likely to see violent fluctuations — as has been the case with cryptocurrencies?

“Some prices are a little out of whack,” said Poland, “and I think there will be some sort of correction.”

But “most likely the prices on NBA Top Shot right now are cheap,” he said, and will seem even cheaper in 10 years’ time.