Murray feels like playing for his career in every match 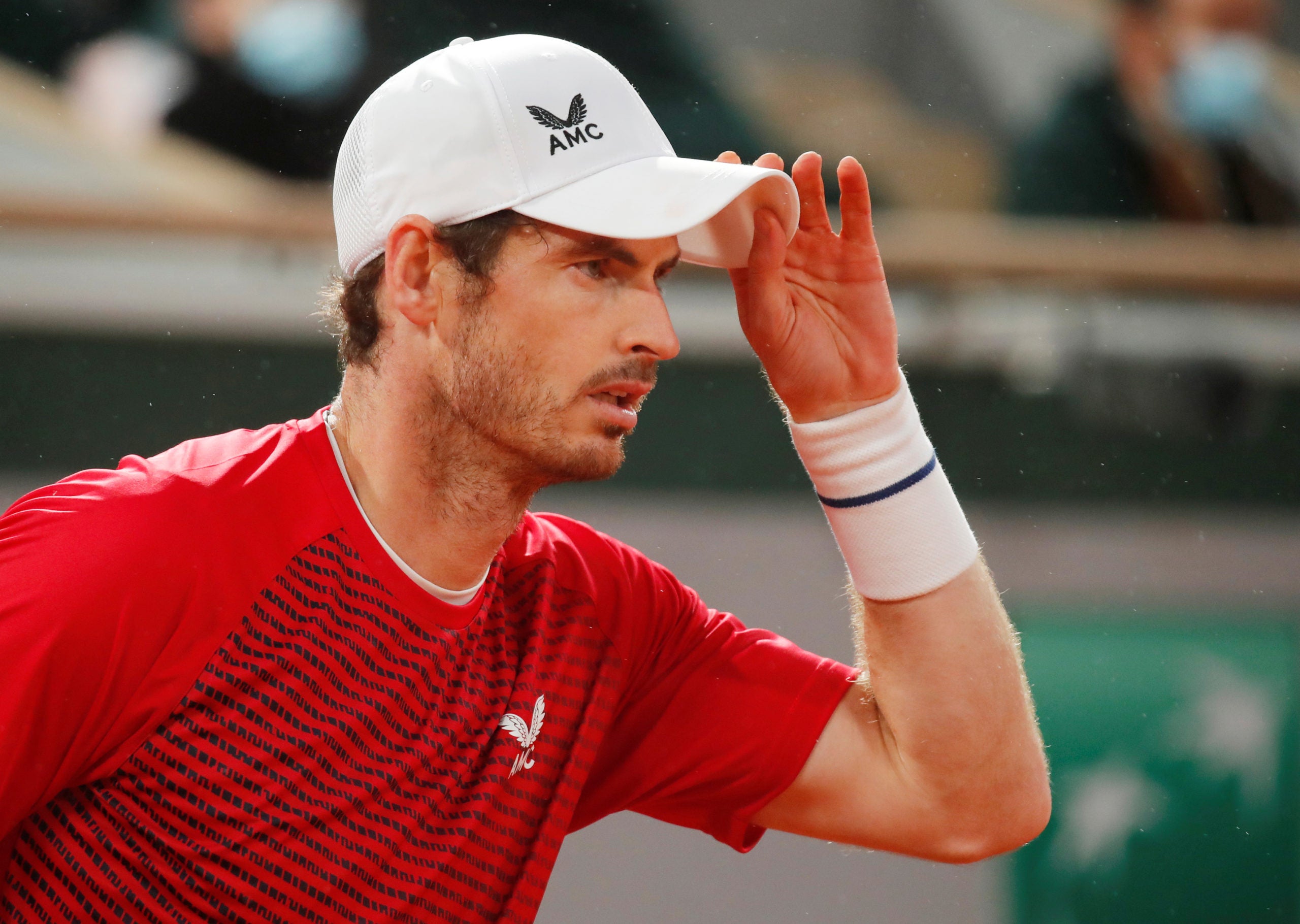 Andy Murray feels like he’s playing for his career every time he takes the court after recent losses to lowly ranked opponents, but the injury-ravaged former world number says he plans to meet the challenge head on.

The three-time Grand Slam winner was forced to miss this year’s Australian Open after contracting the novel coronavirus and instead headed to Italy last month to compete in a challenger tournament in Biella.

He lost the challenger final to Ukraine’s Illya Marchenko, who was ranked 212th at the time, and then went down to 83rd-ranked Belarussian Egor Gerasimov on his return to the ATP Tour in Montpellier.

Murray was on the verge of another early exit on Monday in the ATP event in Rotterdam but rallied from 0-3 down in the deciding set to beat 193rd ranked Robin Haase 2-6 7-6(2) 6-3 in a match lasting over two-and-half-hours.

It was the first Tour-level win since August for Murray, who is currently ranked 123rd after sliding down the rankings due to two hip operations.

“It’s not easy,” Murray told reporters. “Every time I lose a match, I’m getting told to retire, that I should stop playing, that I’m finished, I’ve got nothing left and whatever and it’s sad and all of these things.

“I feel like I’m playing for my career just now each time I step on the court, which is a motivation in some ways but it also adds a bit of extra stress.

“There’s a bit of extra doubt there. And on top of that I’m playing with a metal hip, which is hard. Trust me, it’s not easy. It’s a big challenge for me just now and one that I’ll meet head on.”

Murray, who has deleted his Twitter and Instagram accounts from his phone, had hip resurfacing surgery in early 2019 but made his comeback to win the Antwerp title nine months later.

“I’ve put in a lot of good physical work since then,” said Murray, adding that he felt good physically despite the lengthy outing against Haase.

“Why should I stop because I lost a match last week against someone that people would expect me to win against. I can still compete with the best players in the world with one hip. I think that’s quite amusing really.”