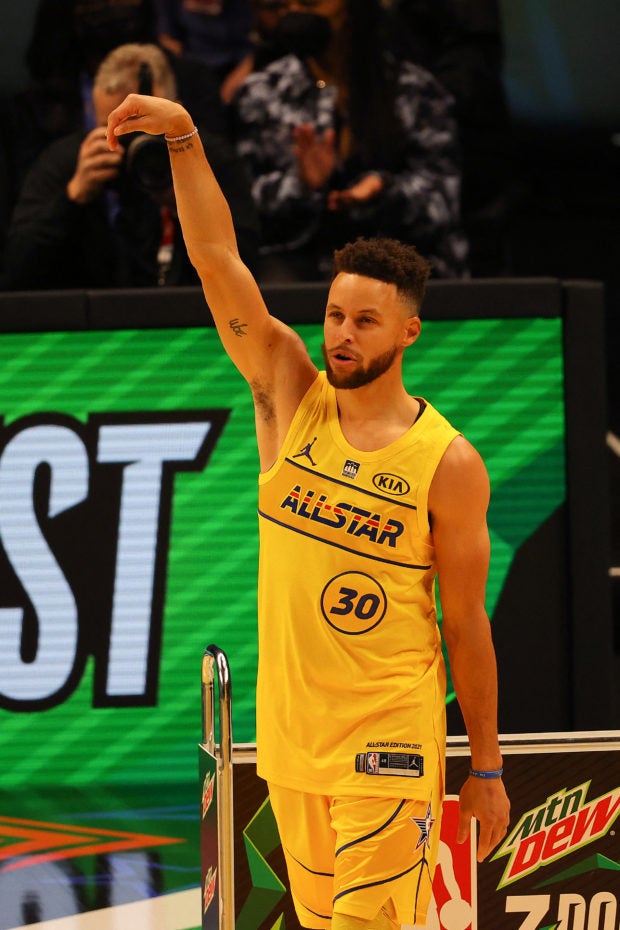 Curry, one of the best shooters the NBA has ever seen and the league leader in made 3-pointers in the first half of this season, was the favorite heading into the competition, which sees players shoot from multiple stations around the three-point arc with two balls from a few feet further back worth extra points.

Curry put up a red-hot 31 points in the first round, advancing along with Conley and Boston’s Jayson Tatum. 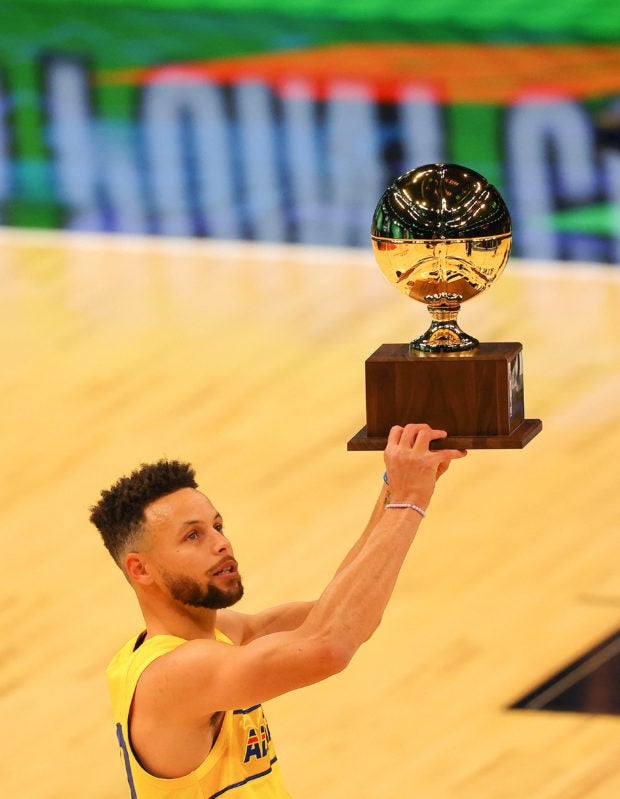 But it was close in the final round with Curry, the final contestant, missing his first four shots before getting the victory only after he knocked down his final attempt from the right corner to total 28 points — one more than the 27 Conley had put up.

Stephen Curry puts up a final round score of 28 and connects on his final two shots to WIN the #MtnDew3PT 🏆 for the 2nd time!

All of #NBAAllStar in One Night LIVE NOW on TNT pic.twitter.com/QOxqZnvpd4

Despite his in-game long-range dominance, Curry had won the three-point contest only once before, in 2015.

The event is usually contested on the Saturday night of All-Star weekend, as the league spreads out the festivities surrounding its mid-season exhibition.

But because of the ongoing coronavirus pandemic, All-Star activities were limited to just one day, with the three-point contest and the Skill Challenge serving as curtain-raisers to the game itself.

Indiana Pacers forward Domantas Sabonis won the Skills Challenge, coming out on top over Orlando Magic big man Nikola Vucevic in the final round of the speed competition that tests dribbling, passing and a variety of shooting skills. Vucevic had bounced veteran Chris Paul in the second round.

It was a sweet win for Sabonis, who was runner-up in the event in 2020 behind Miami’s Bam Adebayo.

“It was fun,” Sabonis said as he accepted his trophy on court. “I wanted to make sure I won it this time.”