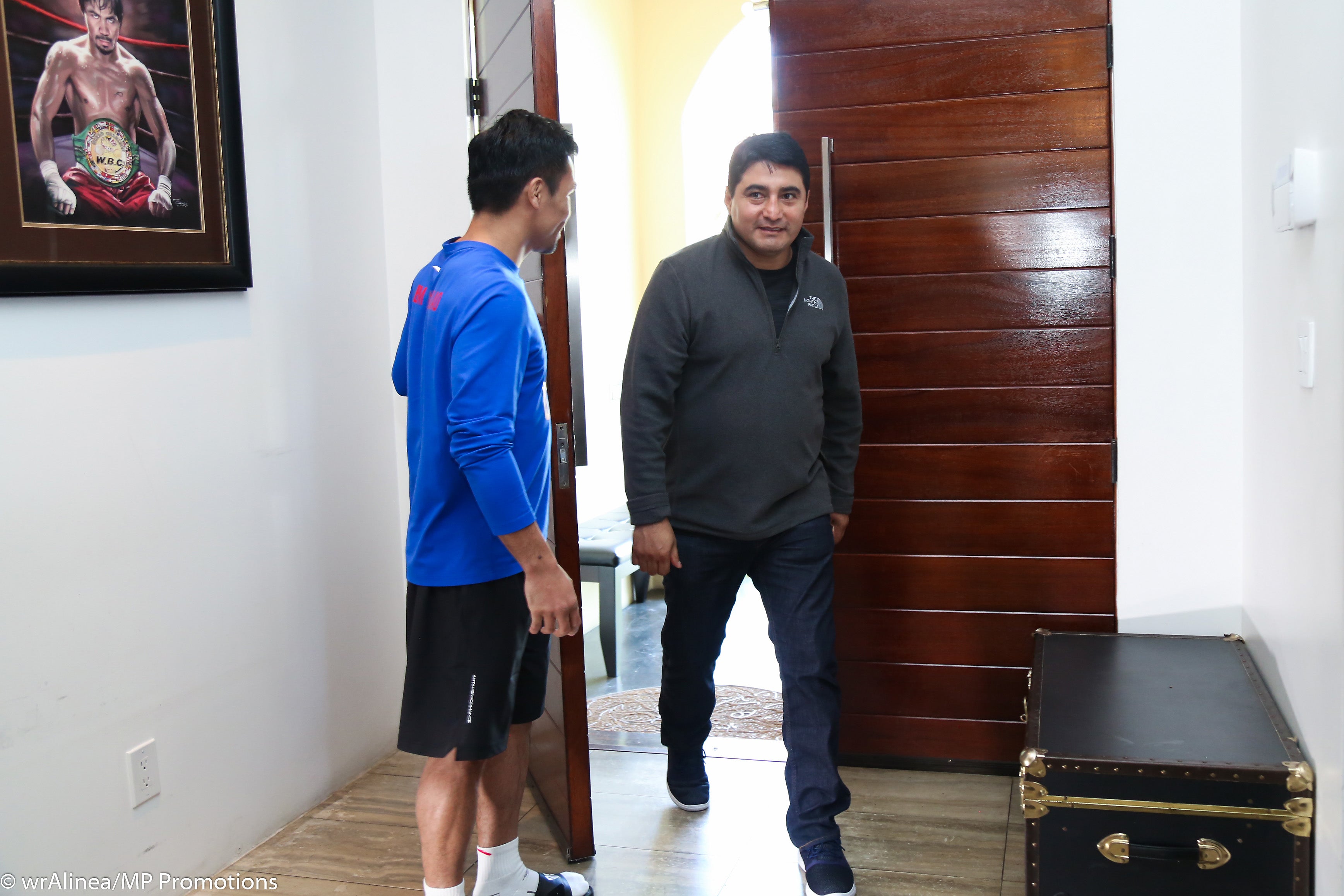 MANILA, Philippines — Mikey Garcia is one of the best boxers of his generation, having won World titles in four divisions, but the Mexican legend isn’t picking him over all-time great Manny Pacquiao.

In an interview with BoxingScene.com, Morales admits that Garcia is indeed a tremendous fighter but challenging a 42-year-old Pacquiao is still a losing effort.

“Mikey Garcia is a great fighter. Manny Pacquiao is very, very strong though. Pacquiao shows that there are levels to this game. I think that experience will win out and Pacquiao wins,” said Morales.

Pacquiao and Morales had one of the most memorable trilogies of the 2000s with the Mexican legend taking the first bout via decision to claim the WBC super featherweight title, but the Filipino icon got the strap in the second with a sixth round technical knockout.

The final fight also went to Pacquiao with Morales giving up in the third round.

Garcia has floated the idea of fighting now Senator Pacquiao since 2019 but even his own coach and brother Robert sees a fight against the sport’s only octuple champion would be the hardest ever.

Robert had experience against Pacquiao with his students Antonio Margarito and Brandon Rios on the painful end of the Filipino’s punches.

“Pacquiao is Pacquiao. We’ve all seen his last fight against [Keith] Thurman and Pacquiao dominated. He won the fight, he dropped Thurman,” said Robert in an interview with Fight Hub.