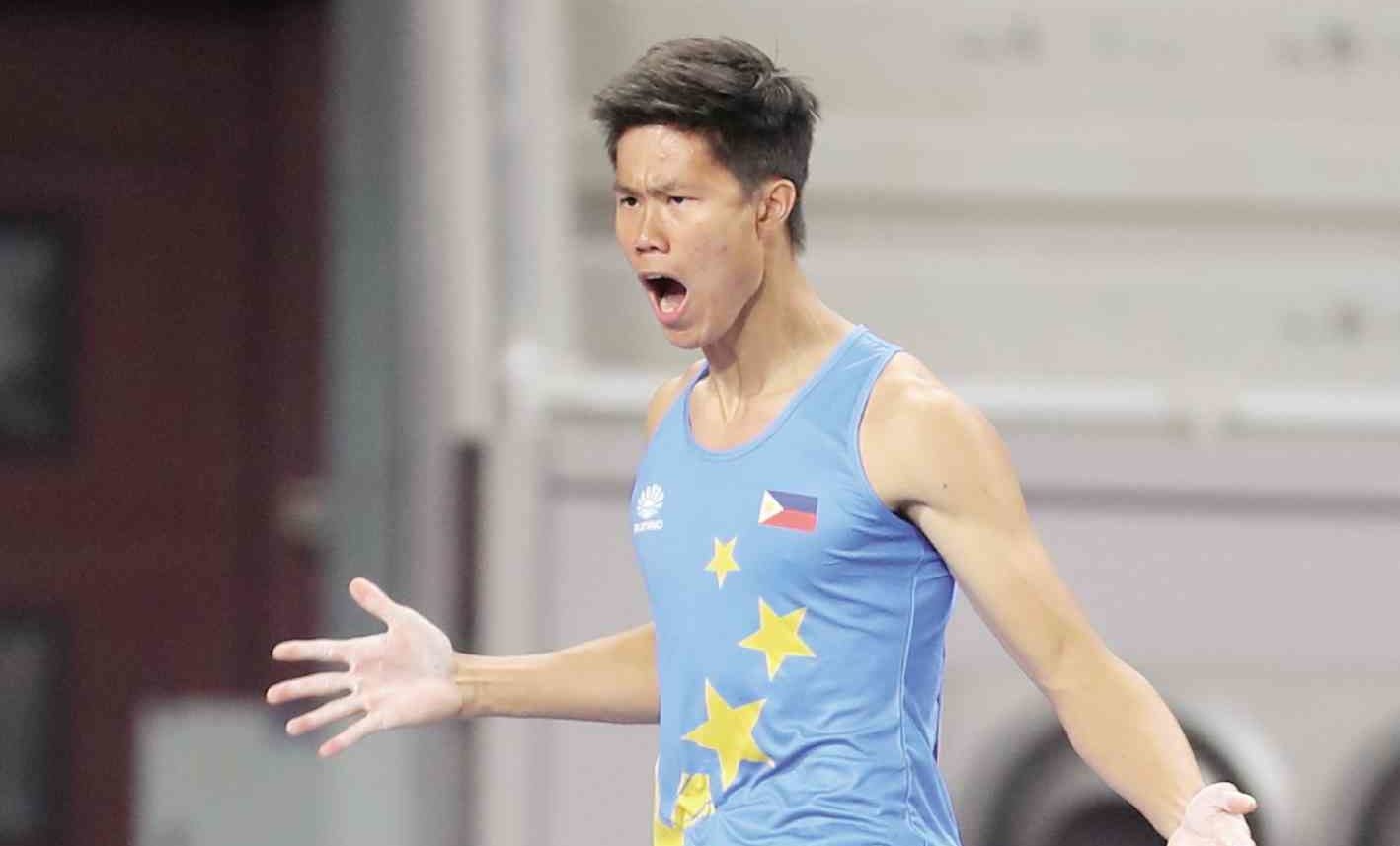 Despite the raging COVID-19 health crisis, the government will not hold back from throwing all-out support to national athletes who have grand dreams of seeing themselves in the Tokyo Olympics.

In a document obtained by the Inquirer, Olympic sports got the lion’s share of the P523 million the sports agency disbursed to these NSAs in 2020, even though the country’s economy plunged into recession.

These NSAs, which are all private and autonomous in nature, likewise got a humongous financial allotment from the PSC in 2019 of nearly P1.2 billion and translated the assistance into an overall title for Team Philippines in the 31st Southeast Asian Games.

Medal-rich sports athletics and swimming were the top recipients of the funds, with the Philippine Amateur Track and Field Association Inc. receiving P34.4 million last year and Philippine Swimming Inc. getting P28.2 million.

Both sports have the most number of athletes, including their developmental rosters, which train and compete in at least 40 events on the track and in the pool.

Boxing, which delivered the most number of Olympic medals for the country, also got the support it needed when the PSC released P24.1 million to the Association of Boxing Alliances in the Philippines in funding last year.

The salaries of coaches, a lot of them foreigners, are included in the figures.

Part of Patafa’s expenses went to the training and competition of Olympic-bound EJ Obiena in Europe after the pole vault ace has set up camp in Italy for over a year now.

The government has been investing heavily on world champion gymnast Carlos Edriel Yulo’s quest to win an Olympic gold, doling out P18.7 million in 2020 to the Gymnastics Association of the Philippines to subsidize the training of Yulo in Japan.

Filipino rowers, who have made great strides in the 2019 SEA Games, are fifth on the PSC list after the Philippine Rowing Association received P16.5M while the Samahang Weightlifting sa Pilipinas is sixth with P13M, the bulk of which went to the preparation of Hidilyn Diaz for the Olympics.

The PSC financial assistance gradually grew since PSC Chairman William Ramirez took over the agency in 2016.

This year, the agency is expected to shell out more than the allocated Olympic budget of P180 million for the benefit of at least 80 athletes who are all vying for Olympic spots and for the training of those who already punched their tickets to Tokyo.

Read Next
Lakay strawweights Pacio, Adiwang pick Silva as winner over Minowa
EDITORS' PICK
China’s Xi unwilling to accept vaccines despite threat from protests — US intel
Easterlies to bring rain in PH on Sunday — Pagasa
House energy committee chair Arroyo bats for cheap electricity
Complete your early Christmas shopping with vivo V25 Series
The vivo Y16 makes the season of giving more thoughtful for the whole family
What’s in a name? ‘Maharlika’ evokes time of mythmaking
MOST READ
What’s in a name? ‘Maharlika’ evokes time of mythmaking
Sunshine Dizon reveals PTSD, depression diagnosis: There’s nothing wrong with asking for help
Maxene Magalona sees separation from Rob Mananquil as ‘blessing in disguise’: ‘There’s no more anger’
Are we ready for a sovereign wealth fund?
Don't miss out on the latest news and information.