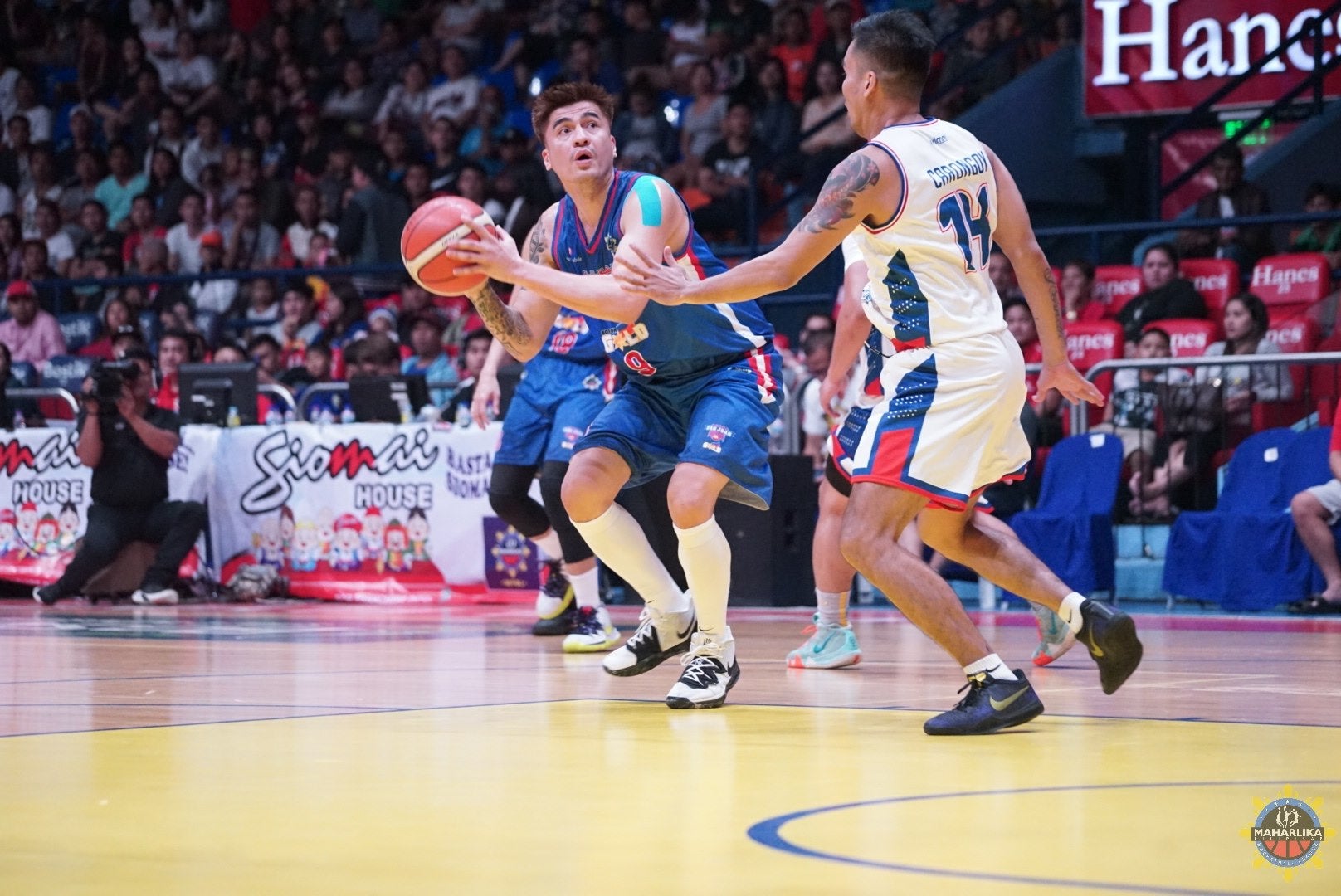 Other details of the case have not been made public.

Cardona was involved in a parking lot brawl in Bonifacio Global City in February 2020.

Cardona, a one-time PBA champion, was also arrested in 2018 for allegedly injuring his live-in partner. He also suffered a pill overdose in 2016.

He played for San Juan Knights in the Maharlika Pilipinas Basketball League in 2019.