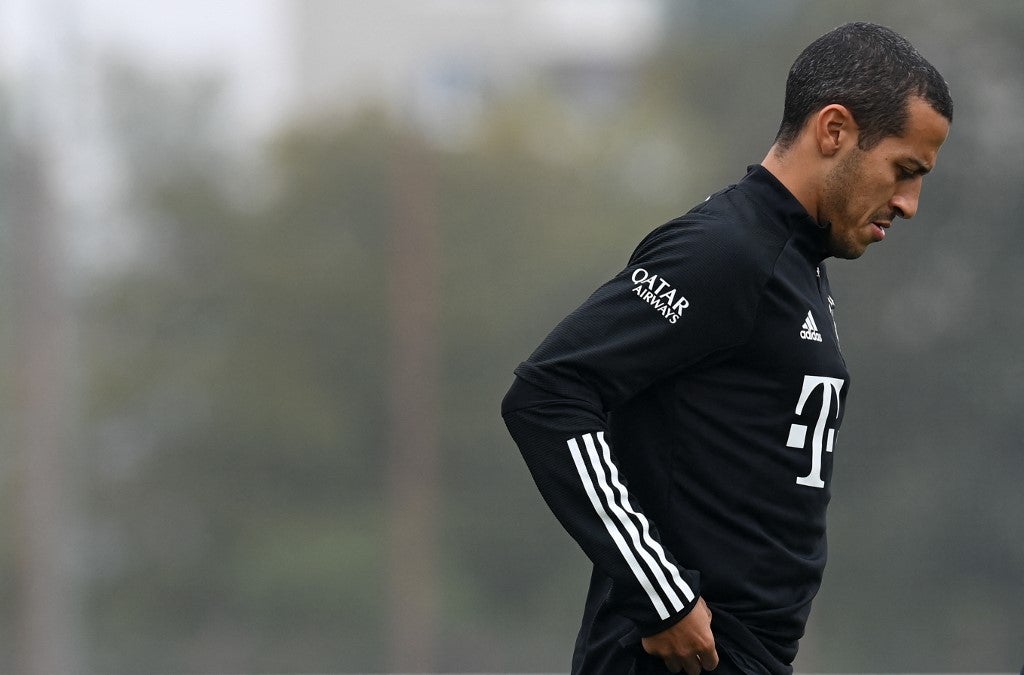 Liverpool’s Spain midfielder Thiago Alcantara has emphasized the psychological difficulty of playing football in the novel coronavirus era, saying the lack of supporters makes it harder to keep going in the final stages of matches.

While many high profile figures, including Liverpool coach Juergen Klopp, have decried the impact of this season’s packed schedule on players’ fitness, Thiago said the emotional impact was even greater.

“More than physical I think it’s psychological. You lack the boost fans give you in the final moments of matches, which gives you that physical boost,” Thiago told Spanish newspaper AS on Tuesday while preparing for Spain’s World Cup qualifiers.

“There’s also the fact you can do very little every day around the city. You go from home to training to training at home and get into a cycle where that’s all you do.

Thiago has yet to feel the force of a full Anfield since joining Liverpool from Bayern Munich last year and his first season on Merseyside has coincided with the team’s sudden decline, after they romped to the Premier League title last season, including the worst home run in the club’s history.

“It will be beautiful to see a full Anfield but I also want to learn what day-to-day life is like in this new country,” the 29-year-old added.

“Football loses a lot of its essence without fans in the stands. We’re competing in empty stadiums and we’ve had to re-learn our craft because when we were children we played in grounds without fans, with parents screaming.