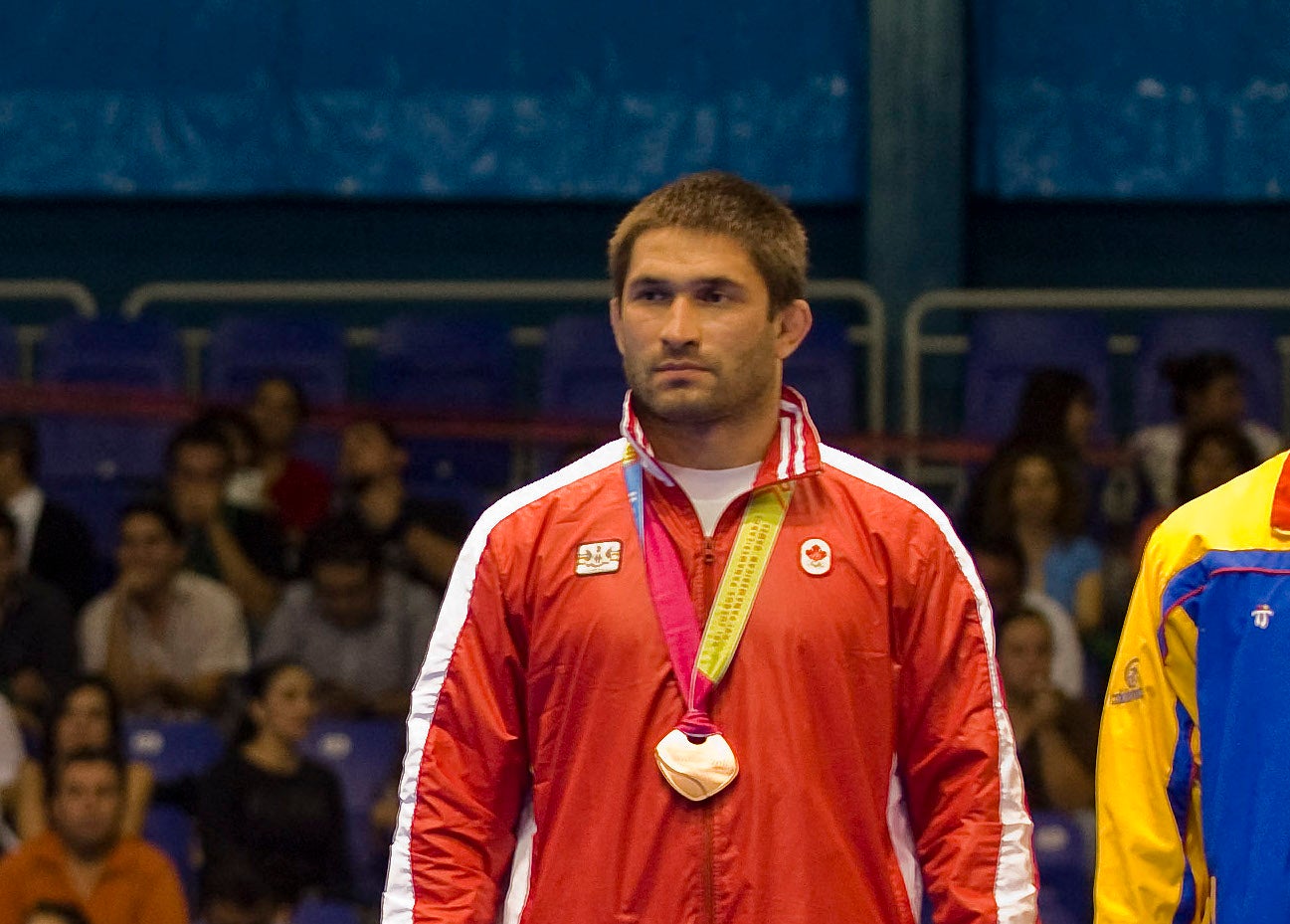 Canadian MMA fighter Khetag Pliev had his finger surgically re-attached after it was severed during his co-main event bout with Devin Goodale at the Cage Fury Fighting Championship in Philadelphia on Thursday night.

Pliev, the former Olympic freestyle wrestler turned professional MMA fighter, told event promoter Rob Haydak that his finger was dislocated in the first round of the middleweight fight before it completely came off in the second.

ESPN reported that there was an announcement made at the venue to search the stray digit before Haydak said it had been lodged in Pliev’s glove.

Goodale was ruled the winner by a second-round technical knockout.

“In the second round, he (Goodale) caught my glove with one hand and held it,” Pliev was quoted as saying by ESPN. “I felt my finger snapped.

“He kept pulling my glove and my finger snapped. We kept fighting. When the second round was finished, I see my (bone) was out in the open.

“I wanted to keep fighting because I felt like I had this guy. But the doctor saw that and stopped the fight.”

Goodale said he did not remember what happened.

“I got hit by something big, I don’t remember what happened. I’m just being honest,” Goodale was quoted as saying by the Guardian. “I’ll have to watch the tape myself.”