Positive tests pull Adiwang, Loman out of ONE marquee 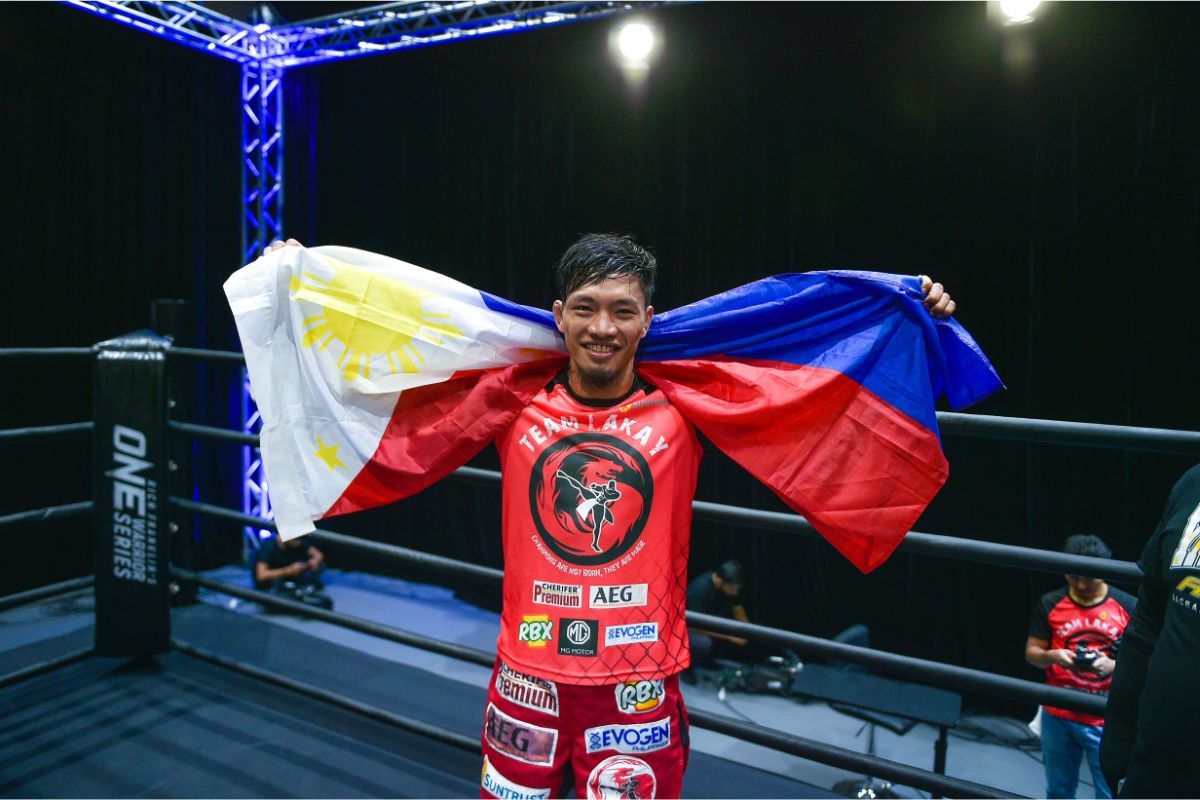 The Filipino contingent in ONE Championship’s massive month-long showpiece in Singapore has been reduced to just former lightweight champion Eduard Folayang after two of Team Lakay’s fighters were pulled out from their respective cards.

Stephen Loman and Lito Adiwang have been ticked off from the landmark event after testing positive for the coronavirus. The two, who were asymptomatic, have been placed under home isolation, according to coach Mark Sangiao.

“The two are fine. [Fortunately], nothing serious. It’s just a bummer they had to be pulled out from the lineup,” the decorated mentor told the Inquirer.

The three fighters were spread across ONE’s four events for the month of April. These weekly fight nights are top-billed with championship bouts and televised on the United States’ prime time slot.

Adiwang (12-3) was slated for a match against Jared Brooks on April 15, in a bid to follow up on his January victory in the strawweight class.

Loman (14-2), formerly Brave Combat Federation’s longest-reigning champion, was supposed to make his ONE debut against tough-as-nails John Lineker in a bantamweight contest on April 22.

Sangiao said he has yet to hear from ONE on its plans for Adiwang and Loman, regarded by pundits as two of the promising prospects from the decorated fight stable.

“We’re just waiting for April 14, when everyone’s done with isolation. Then we’ll do serology to determine our antibody [levels] so we could send them to ONE,” Sangiao said.

Folayang, who tested negative for the virus, is scheduled to appear on the April 29 card. However, his opponent, Yoshihiro Akiyama, pulled out of the contest citing a ligament tear and bicep injury sustained during training camp.