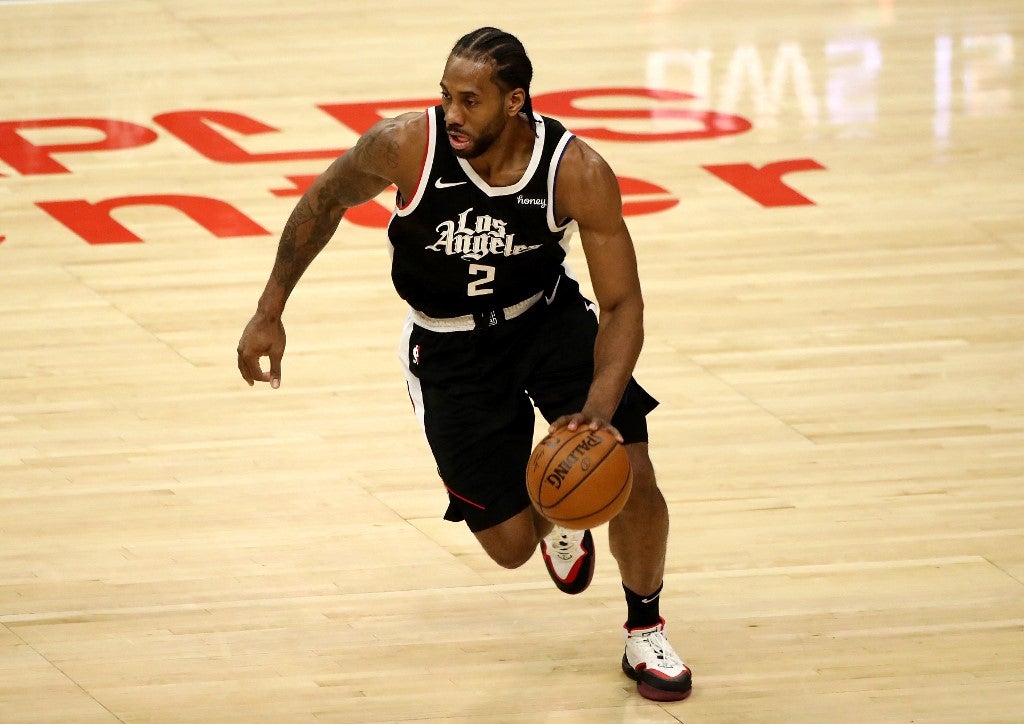 Kawhi Leonard scored 31 points and dished out eight assists Friday as the Los Angeles Clippers earned their fourth victory in a row, a 126-109 decision over the visiting Houston Rockets.

Good start to the weekend.

📼 @honey highlights from the win. pic.twitter.com/6ER9UWEmrL

The Rockets, who lost for the sixth time in seven games, rested John Wall ahead of a Saturday game against the Golden State Warriors in San Francisco. Wall has a lingering left Achilles injury.

The Clippers trailed by 10 points after the first quarter as the Rockets came out with energy. However, Los Angeles outscored Houston 41-10 in the second quarter to take a 21-point lead into halftime, and the Clippers never fell behind again.

The Rockets cut Los Angeles’ advantage to five points on D.J. Augustin’s 3-pointer with 7:07 left in the game. The Clippers responded by scoring the next eight points to push their lead back to double digits, and they held off the Rockets the rest of the way.

The Clippers had to adjust the starting lineup with the team announcing that Patrick Beverley sustained a fractured left hand that required surgery. Beverley, who will be out at least three weeks, was hurt chasing down a rebound in the fourth quarter of L.A.’s win over the Phoenix Suns on Thursday.

With Beverley unavailable, Jackson returned to the starting lineup at point guard, and he finished 6 of 9 from 3-point range.

Clippers get off to fast start in win over Blazers