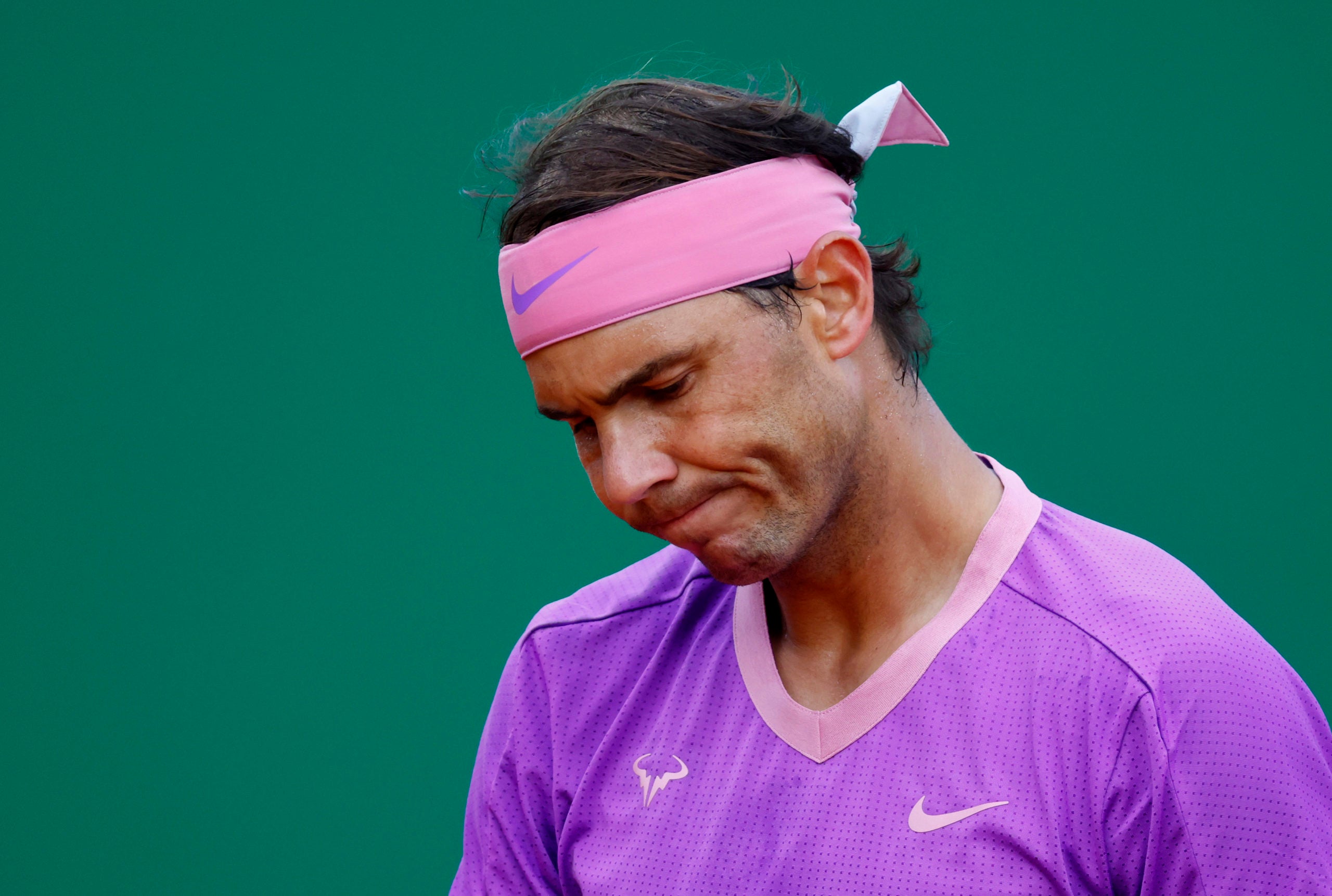 Rafael Nadal suffered a shock quarterfinal defeat by Russian Andrey Rublev at the Monte Carlo Masters on Friday as he was overpowered 6-2 4-6 6-2, only his sixth ever loss at the tournament he has won 11 times.

The Spaniard was in danger of being thrashed when Rublev led by a break in the second set, having dominated the opener, but showed his trademark grit to battle back.

Rublev was unrelenting, however, and bludgeoned his way into a 5-1 lead in the second set after break the Nadal serve three times. Nadal held serve but the 23-year-old world number eight then finished it off with a crushing forehand winner.

It was Rublev’s first win against Nadal and the first time had managed to win a set.

The semifinals have an unfamiliar look with Rublev up against Norway’s Casper Ruud who knocked out 2019 champion Fabio Fognini 6-4 6-3. In the other half Dan Evans, who beat world number one Novak Djokovic on Thursday and followed up by knocking out David Goffin, plays fourth seed Stefanos Tsitsipas.

Nadal, 34, was playing his first tournament since losing to Tsitsipas in the Australian Open quarterfinals but had shown no sign of rust while dropping only five games in his opening two matches. 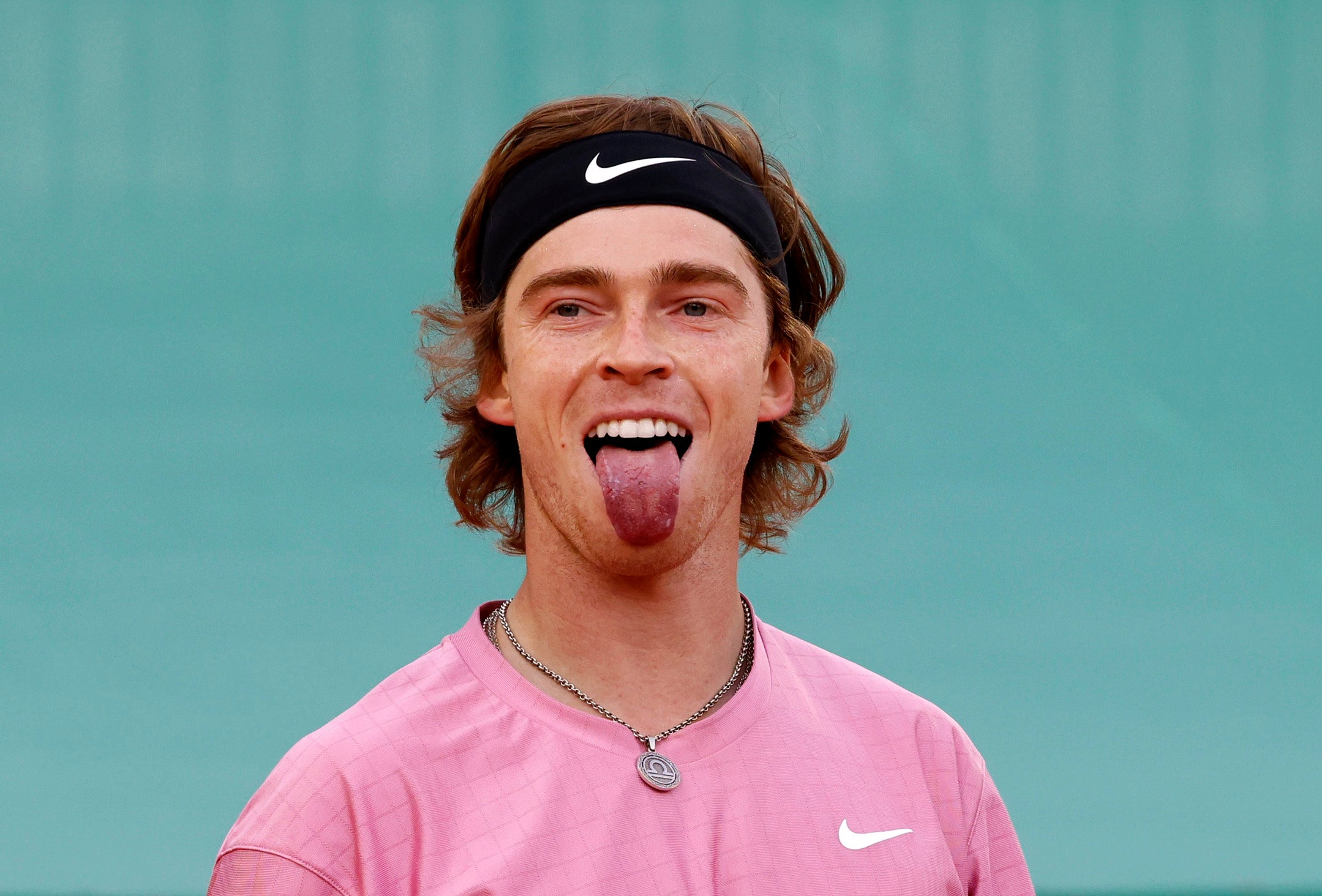 But Rublev proved a very different proposition with his ultra-aggressive style preventing Nadal from being able to set the pattern as he usually does on one of his favorite stages.

Nadal had no answer to Rublev in the first set and looked close to defeat when Rublev had points for a double break in the second set. He dug his heels in though and clawed his way back to take the set in 74 minutes.

Normal service had not been resumed though as Rublev broke at the start of the decider and although Nadal broke back immediately, the Russian’s brute force eventually wore down the 20-time Grand Slam champion.

No fans in stands: Nadal, Djokovic miss the ‘energy’

Nadal ‘not worried’ about COVID-19 infection after Medvedev practice