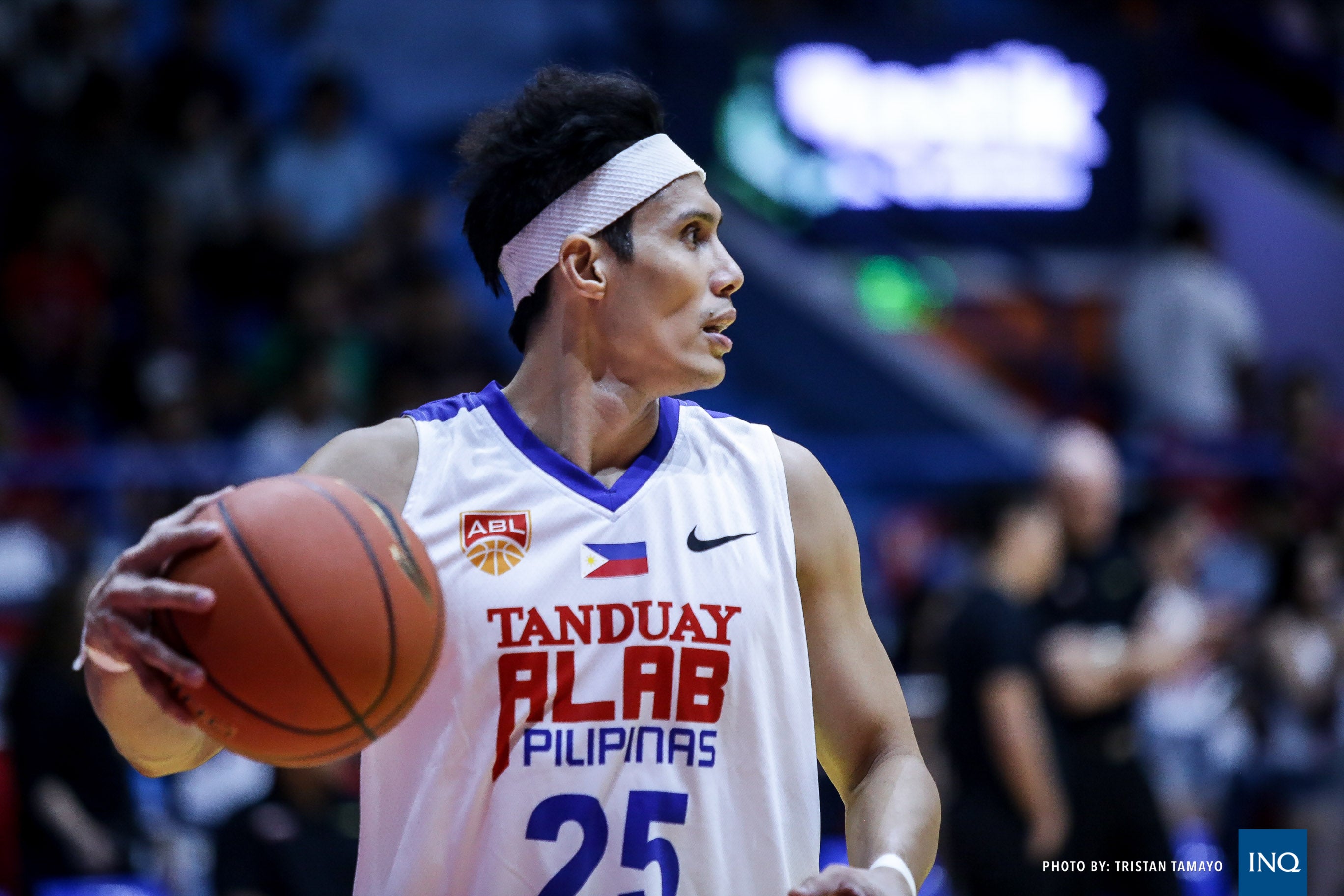 MANILA, Philippines — Former PBA star Dondon Hontiveros, who serves as ambassador for the VisMin Super Cup, reminded the players of the embattled league to not take their opportunities for granted.

Hontiveros’ statement comes after a farcical game caused a stir that led to an expulsion of an entire team and several players and officials being suspended and fined by the league.

“I’m with you guys who are furious over the situation,” said the Cebu City native, who won three PBA championships.

“This is not what we envisioned in helping the people in the VisMin Cup.”

The incident, which happened last Wednesday, saw players from Siquijor and Lapu-Lapu City intentionally missing their shots including free throws and wide-open layups and forced the Games and Amusements Board (GAB) to launch its own probe.

The distasteful scene, which has been attributed to game-fixing, also drew the ire of current PBA stars.

“The main purpose of this event is to give players jobs and give unknown players a break,” said Hontiveros, who begged off from becoming the commissioner of the maiden professional league in the region due to his responsibilities as first term councilor of Cebu City and consultant of Phoenix Super LPG in the PBA.

“I hope this would serve as a lesson and a warning that they won’t waste this opportunity that was given to them.”