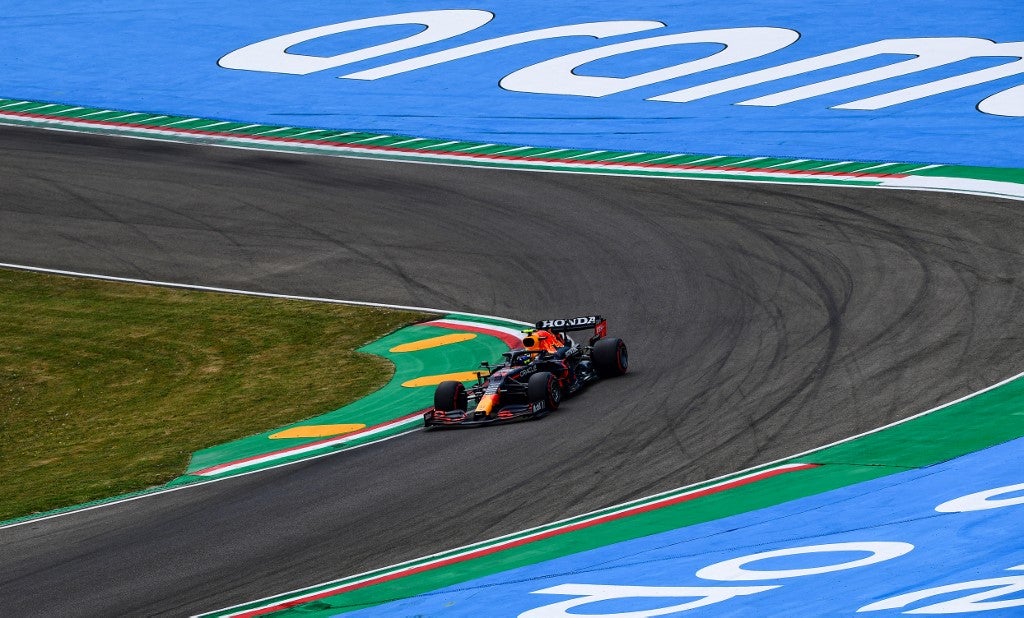 Miami will host a Formula One race from next year as part of a 10-year-deal announced by the sport and local organizers on Sunday.

The grand prix at Hard Rock Stadium in Miami Gardens, home of the Miami Dolphins NFL team, will be a second Formula One race for the United States in addition to the one in Austin, Texas.

Formula One said in a statement the date of the Miami race had yet to be decided.

Miami will be the 11th location Formula One has raced at in the United States since the world championship started in 1950.

“The U.S. is a key growth market for us and we are greatly encouraged by our growing reach in the US which will be further supported by this exciting second race,” said Formula One chief executive Stefano Domenicali.

“We will be working closely with the team from Hard Rock Stadium and the FIA to ensure the circuit delivers sensational racing but also leaves a positive and lasting contribution for the people in the local community.”

Liberty Media-owned Formula One has targeted Miami as a venue for some time but faced strong local opposition from residents worried about excessive noise and air pollution.

In 2019, Formula One and local organizers abandoned plans to hold the race in the downtown area and put forward a revised layout winding around the Hard Rock Stadium.

The Hard Rock Stadium belongs to real estate mogul and Dolphins owner Stephen Ross, who will fund construction of the track and cover race costs.

“The Hard Rock stadium entertainment campus in Miami Gardens exists to host the biggest global events to benefit the entire greater Miami region and Formula One racing is as big as it gets,” said Miami GP managing partner Tom Garfinkel.

“We have worked with specialist designers to create a racetrack that we, Formula One and the FIA believe will provide great racing.”

The circuit will be 5.41km with 19 corners and three straights and an estimated top speed of 320kph.

Formula One said the promoter would ensure discounted tickets for Miami Gardens residents as well as creating a program to support local businesses and the community.