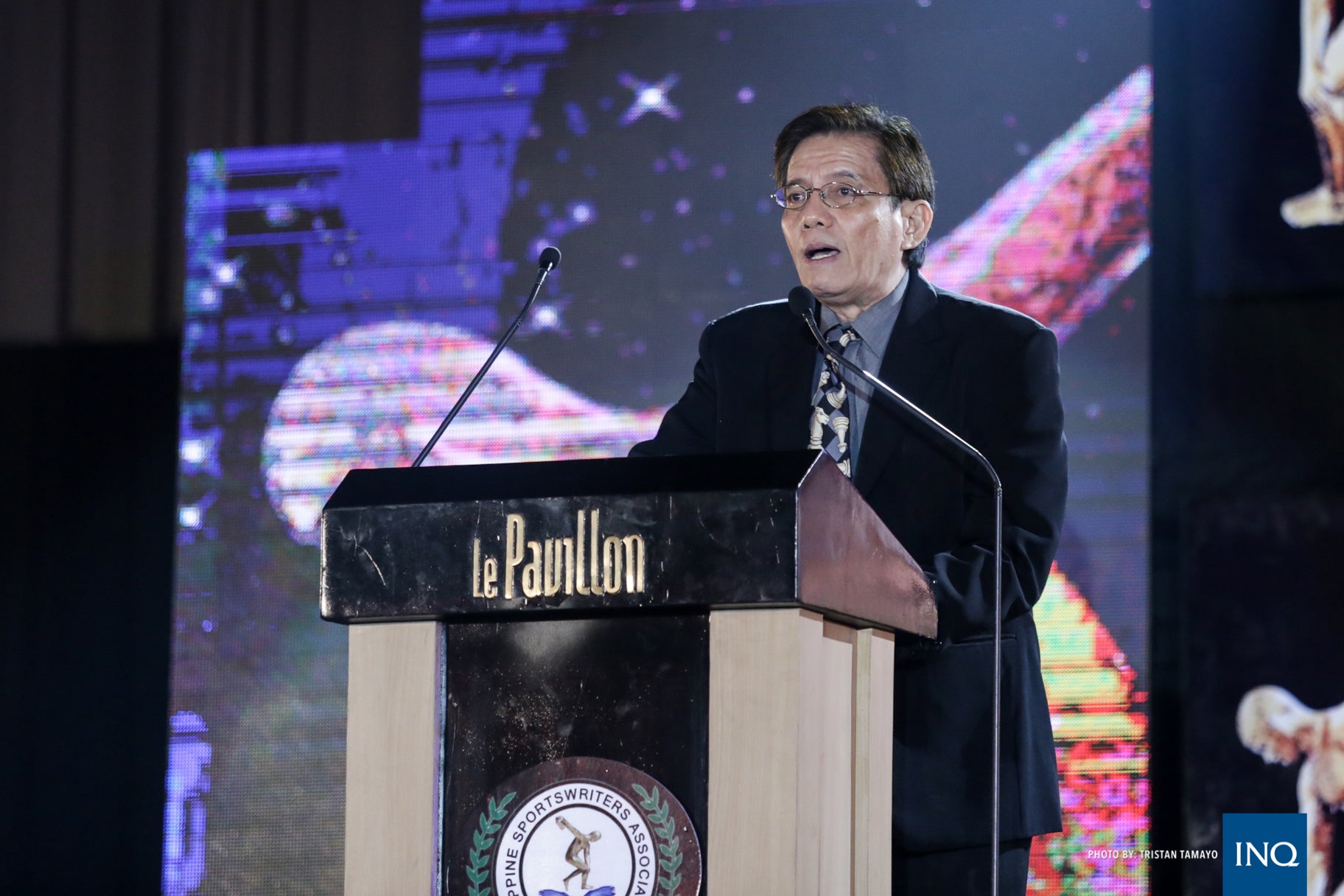 MANILA, Philippines—Chess Grandmaster Eugene Torre was inducted into the World Chess Hall of Fame of the World Chess Federation (FIDE) making him not only the first Filipino but the first man from Asia to be bestowed with the honor.

Torre, the Philippines and Asia’s first Grandmaster, was inducted along Polish-Argentine GM Miguel Najdorf and Hungarian Judit Pulgar from the nominees that the FIDE approved during an online council meeting on April 20 (Manila time).

The Filipino sporting great joins China’s woman chess legend Xie Jun as the only Asians to be inducted into the World Hall of Fame that includes icons such as Garry Kasparov, Anatoly Karpov, and Bobby Fischer among other notable names.

Congratulations Eugene Torre! What an honor for our country as well! 🇵🇭

You're in a league of your own! 💯#POC #WorldChess #HallOfFamer

His inclusion into the World Hall of Fame adds to his already illustrious resume with Torre owning one silver and three bronze medals in the World Chess Olympiad in which he also owns the record for most appearances with 25 including 23 as a player starting in 1973.

Torre, though, shot to prominence in 1976 when he beat Karpov, then the reigning World champion, in a tournament in Manila making him the first Filipino to defeat the Russian icon who ruled the sport from 1975 to 1985 as the sport’s top player.