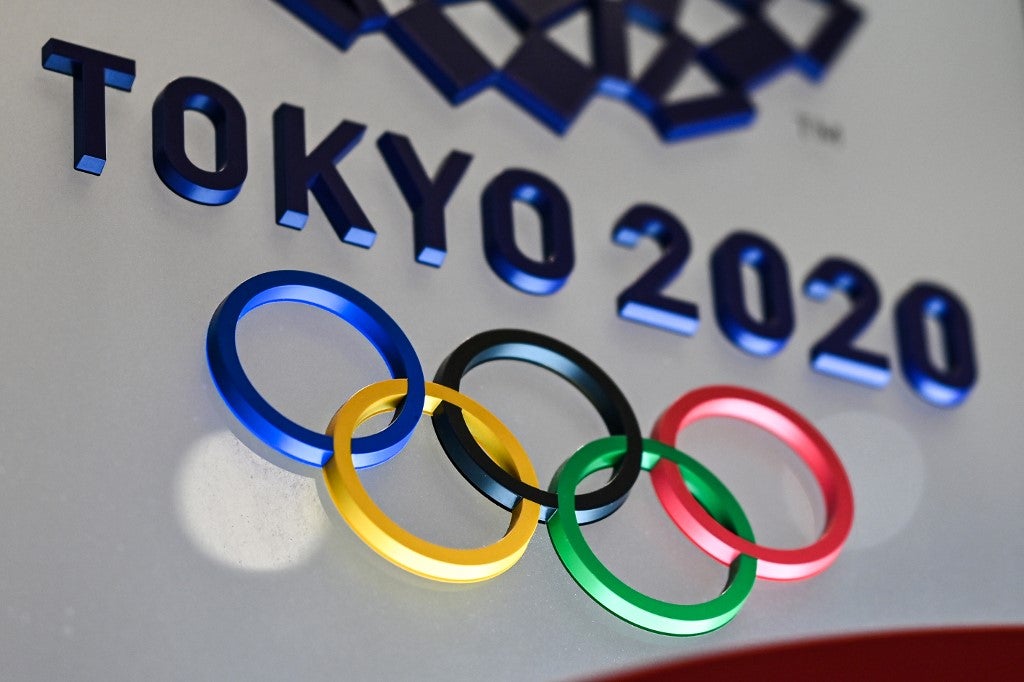 Lausanne, Switzerland — Athletes hit back Thursday after the International Olympic Committee said protests on podiums and the field of play would remain banned at the Tokyo Games and Beijing Winter Olympics.

US hammer thrower Gwen Berry, who staged a raised-fist protest on the podium at the 2019 Pan-American Games in Peru, didn’t mince words in calling the IOC “hypocrites who continue to silence athletes for capital gain”.

“Again, they are on the wrong side of history. I encourage all athletes to STAND in their power and do what they feel is right!”

Her comments came after the IOC executive board, acting on a recommendation from its athletes commission, declined to relax the longstanding Rule 50 of the Olympic Charter, which bans any “demonstration or political, religious or racial propaganda” at Olympic sites.

There had been widespread calls to do away with Rule 50 after 2020 saw activism in support of racial and social justice initiatives such as Black Lives Matter sweep through sport.

The US Olympic and Paralympic Committee had officially urged the IOC to rethink Rule 50 and vowed not to sanction American athletes for “respectful” demonstrations in support of racial and social justice in Tokyo.

While the IOC adopted a recommendation from the athletes’ commission to adapt the Olympic oath to pledge inclusion and non-discrimination and hand out clothing with words such as “peace”, “solidarity” and “equality” to competitors at the Games, more explicit demonstrations remain banned.

The IOC said a poll of 3,547 athletes found that more than two-thirds said it was “not appropriate to demonstrate or express their views” on the victory podium, field of play or at official ceremonies.

“The respondents were most likely to believe it appropriate for athletes to demonstrate or express their individual views in the media, in press conferences, and in the mixed zones.”

The decision means that a repeat of Tommie Smith and John Carlos’s raised-fist salute at the Mexico 1968 Games, one of the most enduring Olympic images, could still face punishment, although possible sanctions are yet to be determined.

Global Athlete, an organization formed to strengthen athletes’ voices in world sport, questioned the methodology of the survey, saying it had commissioned social science research experts who found it flawed.

“One cannot survey how people feel about human rights and freedom of expression. These types of surveys only empower the majority when it is the minority that wants and needs to be heard,” Irish karate athlete and Global Athlete founding member Caradh O’Donovan said.

“Once again, the IOC has favored suppression overexpression.”

Four-time Olympic gold medallist Michael Johnson said the decision continues the IOC’s ban on “among other things, athletes demonstrating even for peace and unity on the podium.

“Citing 70% of athletes polled supported this. Taking the 70% claim at face value, I wonder what percent of those polled have been marginalized and targeted for hate,” Johnson tweeted.

The USOPC’s athlete advisory council said in a statement Thursday it was disappointed the IOC athletes’ commission work on the issue failed to result in “meaningful or impactful change” to Rule 50.

“Until the IOC changes its approach of feeding the myth of the neutrality of sport or protecting the status quo, the voices of marginalized athletes will continue to be silenced,” the council said.

“We believe that athletes are humans first and athletes second, and we stand firm in our commitment to empower, support, and protect members of Team USA who use their platform to fight for racial and social justice.”

China, which will host the Beijing Winter Olympics in February, is facing scrutiny and boycott calls over several issues including the mass internment and other repressions of Uyghur Muslims in Xinjiang and the clampdown on freedoms in Hong Kong.