Casimero jabs back at fan: All who beat me before won't last 12 rounds now | Inquirer Sports 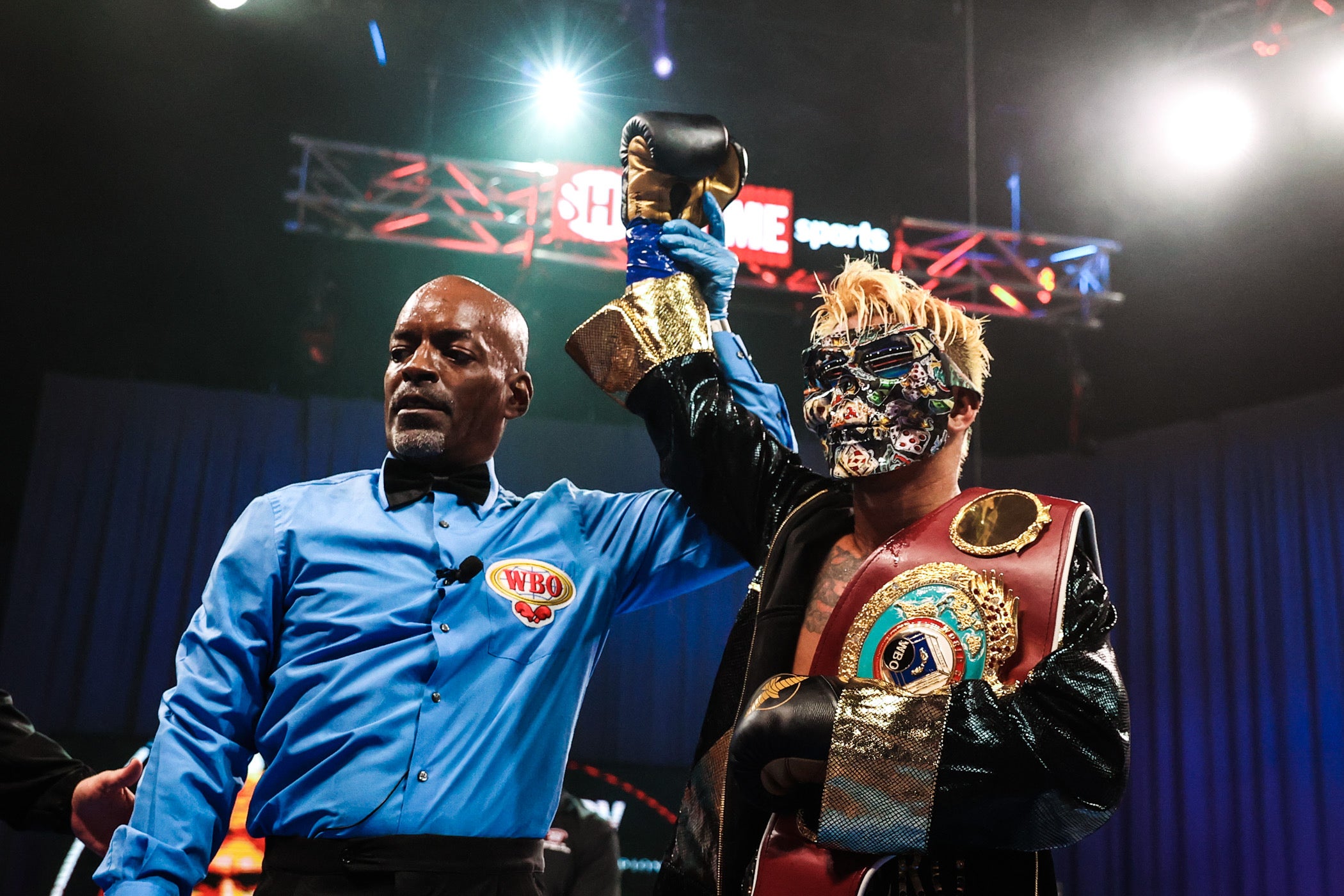 “I think about this when people act like Casimero is a challenge to Inoue but I assume most of it is trolling,” wrote Renaldi while retweeting @rodneyjaguars57’s video showing Moruti Mthalane pushing Casimero to the point of quitting during their IBF World flyweight title match in 2011.

Put anyone who beats me in the past in front of me ryt now, they wont even last 12. I will eat everyone in bantam, bet your house against me, thatll be a great donation. 🤑 https://t.co/dKgT4y99KX

This, apparently, irked Casimero that he had to respond to Renaldi.

“Put anyone who beat me in the past in front of me right now, they won’t even last 12 [rounds],” said Casimero. “I will eat everyone in bantamweight, bet your house against me that’ll be a great donation.”

This wasn’t the first time that Casimero took to Twitter to get into verbal fights as he repeatedly took to social media to take shots at future opponent Guillermo Rigondeaux.

Casimero also took jabs at fellow Filipino boxer Jerwin Ancajas calling him a “child” in a Facebook post in November 2020 to which the IBF super flyweight champion simply shrugged off.

MP Promotions president Sean Gibbons also decided to join the conversation, making a bet of his own.

“Rob when the fight happens I am happy to take any bet you want to wager that Casimero beats Inoue!” Gibbons replied to the fan.

Casimero: Inoue not a ‘Monster’ but a ‘Turtle’

‘I’m coming for you’: Casimero calls out Inoue, Rigondeaux