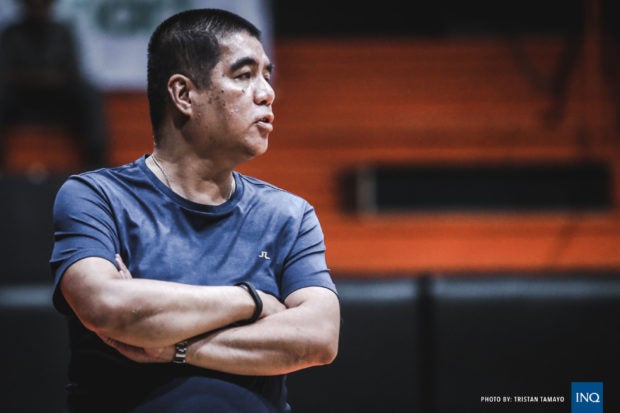 Philippine Basketball Association (PBA) commissioner Willie Marcial will drive back to his hometown of Batangas City on Friday to meet with the mayor and representative and discuss the final details of PBA teams going there to train and put Season 46 on the right track.

Marcial told the Inquirer that minor kinks are left to be ironed out with Mayor Beverley Dimacuha and Rep. Marvey Mariño already rolling out the red carpet for Asia’s pioneering pro cage league to use their city as camps for all 12 teams.

“Mainly, we will be discussing safety protocols, security, those things,” Marcial said over the phone. “And definitely, there will be no fans who can watch the team practices.”

Part of the protocols that Marcial will be proposing is for a grace period of 30-40 minutes between teams for their practices so that Batangas City staff can disinfect the venues.

There are at least three acceptable playing courts, which can accommodate the PBA teams: Batangas Coliseum, Batangas State University gym and even the Lyceum and University of Batangas courts with Dimacuha and Mariño even offering the venues for free.

The PBA is still looking to open sometime in early June to salvage two conferences for its 46th Season, although that is dependent on how the rate of infections in the country drops in the next few weeks.

That was part of the conditions Marcial and Barangay Ginebra team representative Alfrancis Chua got when they went to Malacañang last week to appeal the league’s season.

April 9 was the supposed opening before a new wave of infections put the country to its knees as another lockdown was ordered by the government on the National Capital Region and four surrounding provinces.

Marcial said that another bubble is still not out of the equation. Although costly, this could be the court of last resort for the PBA, with Ilocos Norte, through Gov. Matthew Manotoc, offering his province for this purpose.