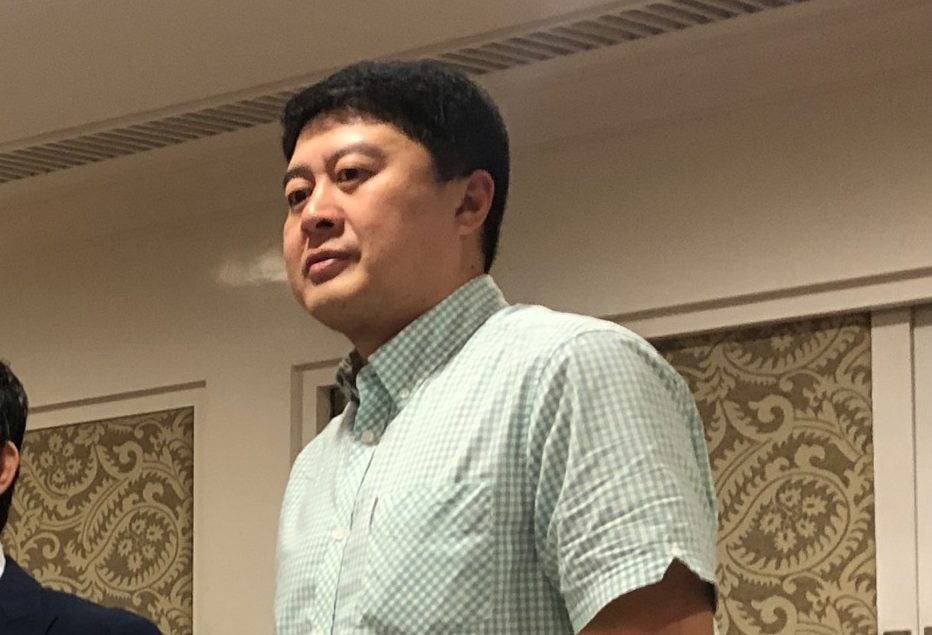 MANILA, Philippines — With the COVID-19 pandemic still at large in the country, the Maharlika Pilipinas Basketball League remains filled with uncertainties as far as staging its next season is concerned.

MPBL commissioner Kenneth Duremdes said the league is still waiting for the go-signal from the Inter-Agency Task Force to begin training.

Duremdes also said the MPBL could hold its games inside a bubble in Subic.

“We want to resume but we know we are facing so many challenges with regards to the application for resumption of the league to the IATF,” Duremdes said in Filipino during Tuesday’s Philippine Sportswriters Association Forum.

“As of now, there are 19 teams confirmed and we are still eyeing the Subic bubble because we know that the place is secured and safe.”

But finding a potential venue to host the games is just one of the many kinks the league has to iron out in order to push through with its Mumbaki Cup this year.

“We also have challenges when it comes to the guidelines regarding the status of LGUs. So those are the factors that are making it hard for the league right now. First of all, we’re not even on the stage of getting clearance from LGUs to hold respective practices,” he said.

“So for now, there’s no chance for teams within NCR bubble to practice unlike in leagues which only have a few teams. They can bring the teams in the province inside one bubble.”

The MPBL is also not covered by the Joint Administrative Order on the Conduct of Health – Enhancing Physical Activities and Sports during the COVID-19 Pandemic as its protocols are solely based on the guidelines set by DOH and the host LGU.

Traditionally, the league opens its season on Independence Day but with time running out, Duremdes is hoping for a July or August tipoff.

“We’ll see. If we can’t start on June 12, I’m hoping we can start in July or August. It’s hard to set a timeline because it will really depend on the cases of the LGUs.”

If the league does push through playing inside a bubble in Subic, Duremdes said there will likely be two playing venues with the games being held simultaneously in order for the Mumbaki Cup to finish within three months’ time.

“We’ll have a delegation of 300-plus so we’re making a format with two venues and it’s going to be simultaneous from Monday to Saturday. Three games in the first court, three games in the second so the league will run quickly.

According to Duremdes, three TV networks have expressed interest to partner with the league.