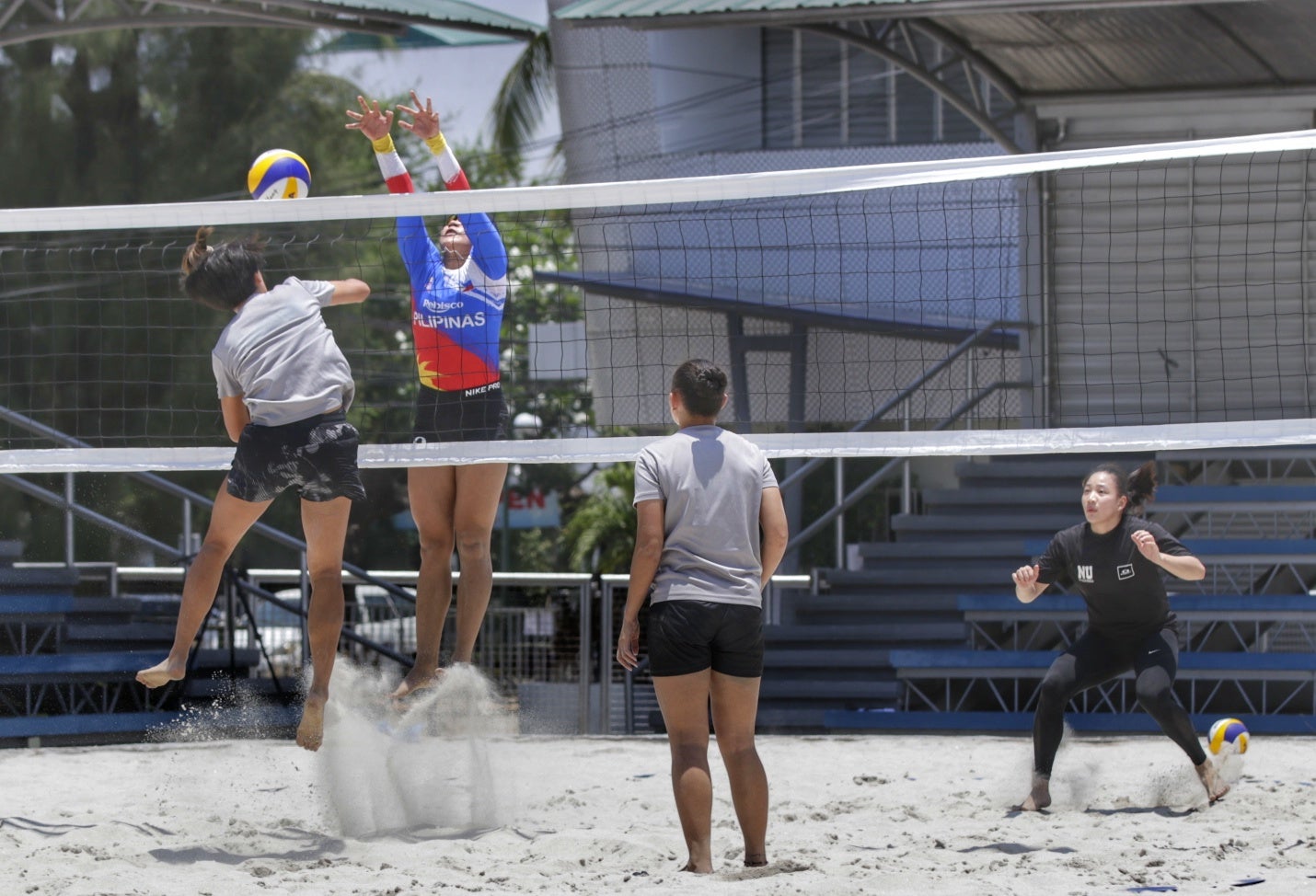 MANILA, Philippines—The Philippines’ bronze medal winners in the 2019 Southeast Asian Games are back for another go-around in the beach volleyball circuit.

The Philippine National Volleyball Federation announced the talent pools on Wednesday after conducting tryouts in April.

The men’s and women’s pool both had 10 members with that group yet to be filtered down to the final members that would represent the Philippines in the regional games.

Anthony Arbasto, Philip Bagalay, Jade Becaldo, Calvin Sarte, James Pecaña, and AJ Pareja are the other six to be named to the men’s pool.

The Hanoi Games will be played from November 21 to December 2.