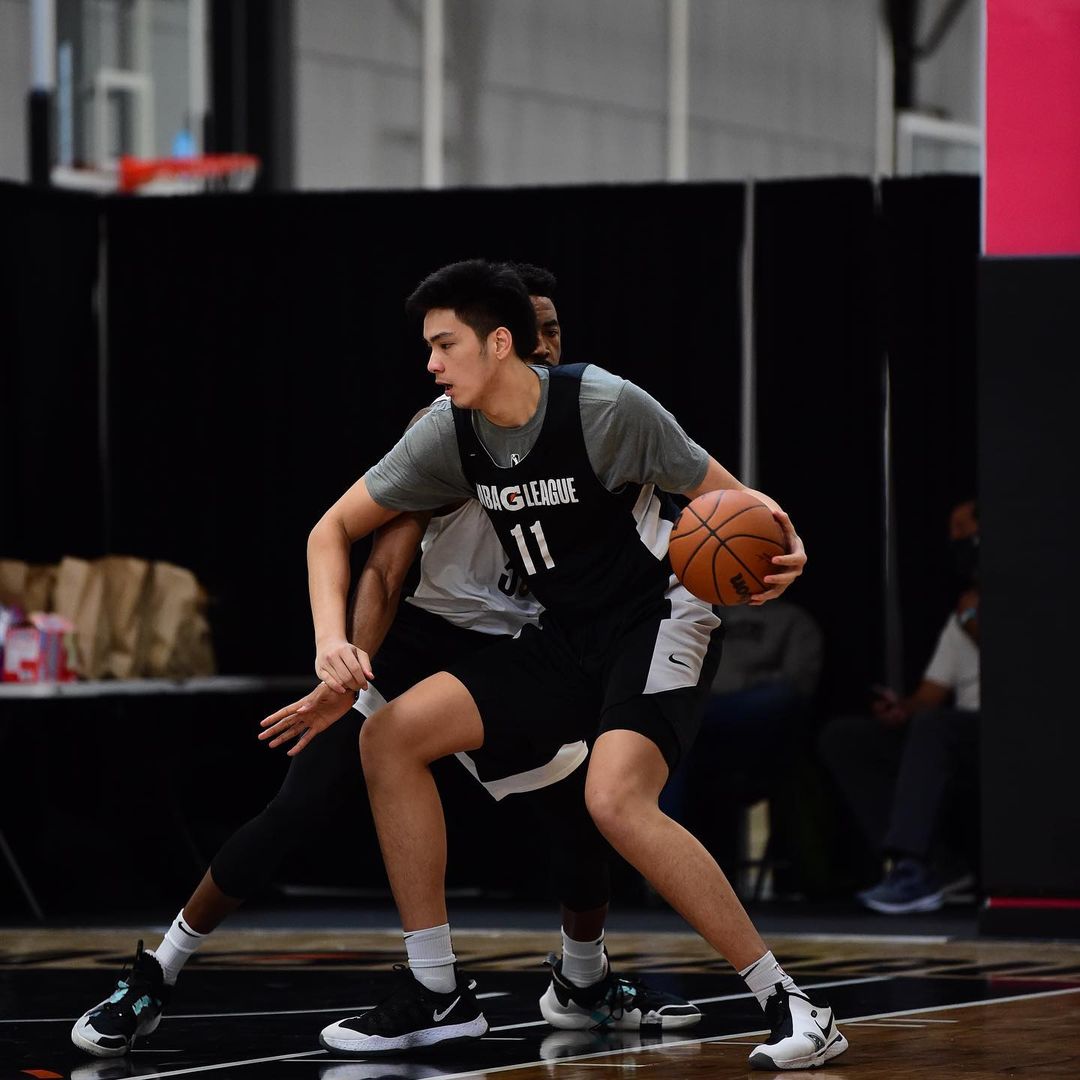 MANILA, Philippines — National Basketball League Commissioner Jeremy Loegliger said that the prospect of Kai Sotto moving on to the NBA in the future will not only benefit the player himself but the countries of Australia and the Philippines as well.

In an interview with ONE Sports’ The Game, Loegliger said he hopes his league can help Sotto improve as much as he can and make him ready for the NBA.

“Hopefully, we can play a part in taking Kai’s game to the next level and elevating him into the ranks of the NBA,” said Loegliger.

“[If we get to] demonstrate that he’s got all the tools that it takes to get into the NBA and be a career-long NBA player I think it’s going to be a great result for the Australia and the Philippines.”

Sotto, who was once a member of G-League Ignite, signed a multi-year deal with the Adelaide 36ers to play in Australia’s professional league.

The 7-foot-3 center only needs to play one season in Australia before making himself eligible for the NBA Draft.

There were a couple of players who played one season in the NBL before declaring for the NBA Draft with LaMelo Ball of the Charlotte Hornets and the 36ers’ Josh Giddey being the two of them.

Ball has been a standout rookie for the Hornets and is seen as a strong candidate for the 2021 NBA Rookie of the Year while Giddy just recently declared for the NBA’s rookie selection for 2022.