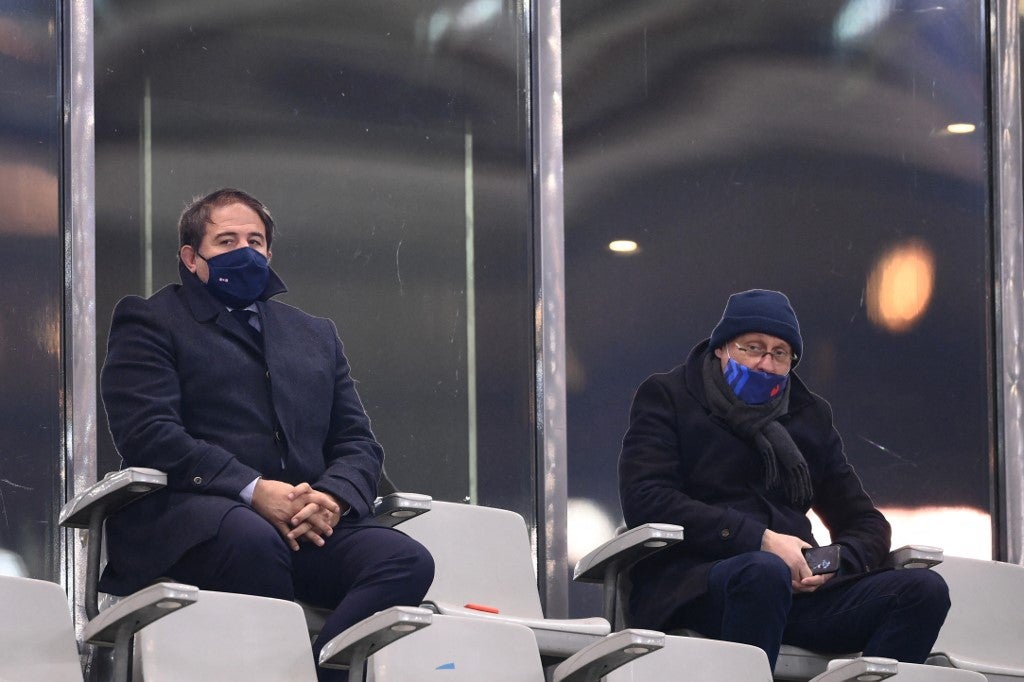 PARIS – The French rugby federation (FFR) will allow transgender women to play women’s rugby as of next season, going against governing body World Rugby’s guidelines, it said on Monday.

Last year, World Rugby said that after months of research, it had “concluded that safety and fairness cannot presently be assured for women competing against trans women in contact rugby”, however allowing national federations to implement grassroot policies.

The FFR said that transgender women “must certify that they have been on hormonal treatment for at least 12 months” and “must not exceed the testosterone threshold of 5 nanomole/liter”, meaning transgender women still transitioning can also be allowed to play women’s rugby.

The FFR thus becomes the first national federation in France to allow transgender women to take part in elite sport after the board voted ‘unanimously’ in favor of the rule.

“The FFR is against all forms of discrimination and works daily to ensure that everyone can exercise their free will in rugby without constraint.”

Read Next
Federer hopes clay swing will help Wimbledon bid
EDITORS' PICK
Karding damage to infrastructure at P23M
House energy committee chair Arroyo bats for cheap electricity
Reignite your passion with the vivo Y35
Individuals affected by ‘Karding’ now over 157,000
Bongbong Marcos says PH ‘open for business’ with new Clark Airport terminal
Newbie gamers are in for a treat with the power-packed feature of vivo Y16
MOST READ
LPA enters PAR, may develop into tropical depression
Angelica Panganiban ‘duguan, sugatang mom’ one week into breastfeeding
Security guard shoots 2 other guards dead inside Makati subdivision
Badoy not with Office of the President, NTF-Elcac, under Marcos admin — solon
Don't miss out on the latest news and information.