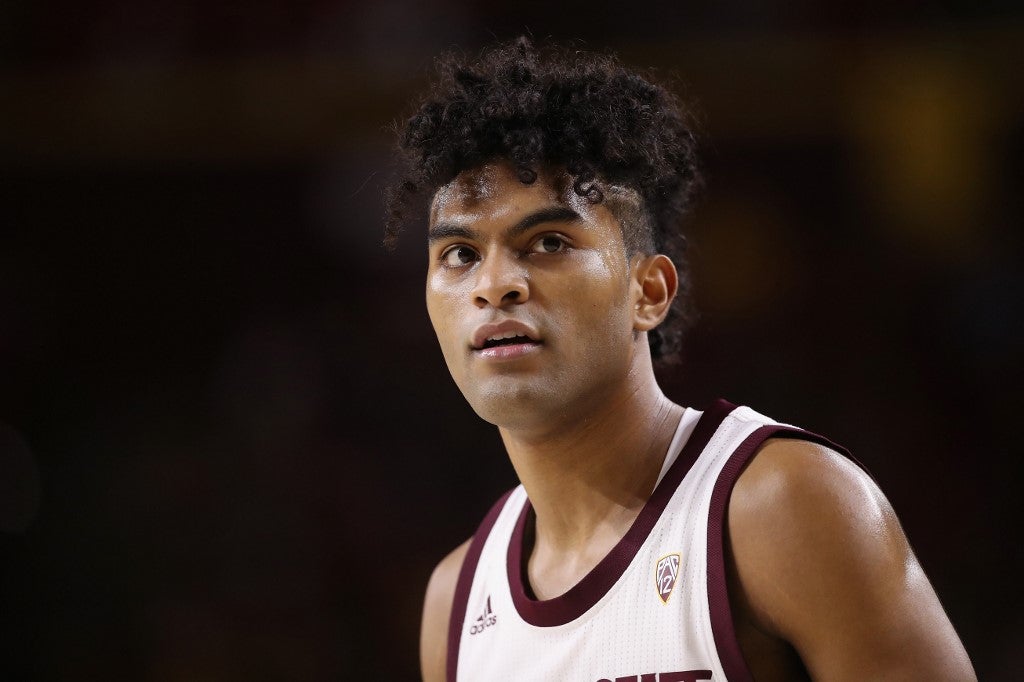 Martin, a 6-footer who scored 19.1 points with 3.7 assists in 23 games for the Sun Devils during the 2020-21 season, was considered by ESPN as the top available player in the transfer portal.

Arizona State finished a disappointing 11-14 overall last season and 7-10 in Pac-12 Conference play. The Sun Devils, seeded No. 8 in the conference tournament, were eliminated 91-73 in the quarterfinals by top-seeded Oregon.

Martin, a top recruit out of Sierra Canyon High School in the Los Angeles area, has started every Arizona State game over the past two season. He averaged 14.9 points, 3.9 assists and 3.0 rebounds over 118 career games (83 starts) in four seasons at Arizona State.

Martin also has said he is considering entering the NBA draft this summer, but he has until July 19 to remove his name and remain in college.