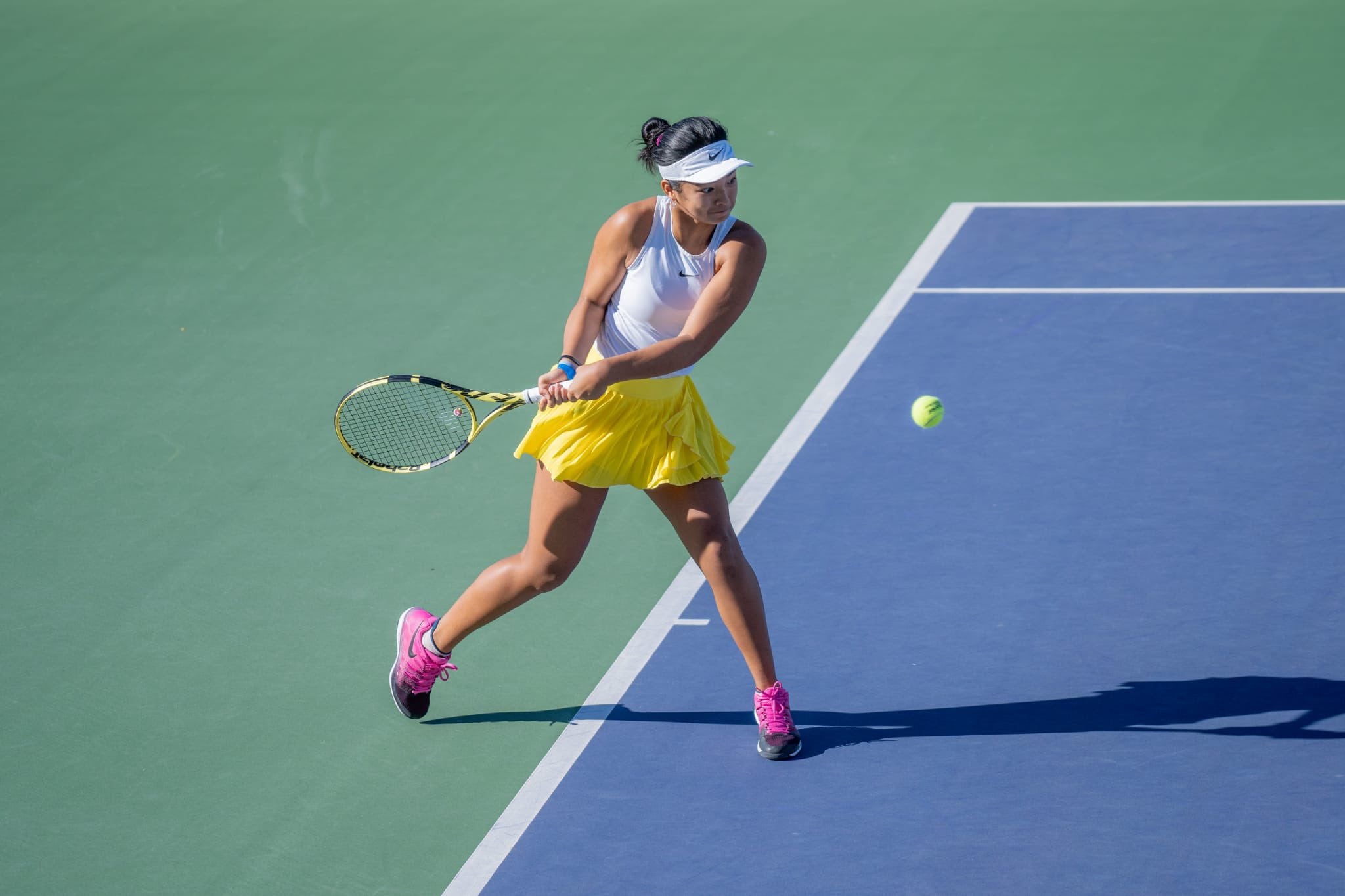 MANILA, Philippines–Alex Eala continued to play like she belongs among the grown ups. Now with a quarterfinal slot at stake, she has to prove she thrives there.

The teenaged Filipina hotshot will take on hometown bet Irene Burillo Escorihuela late Thursday in the second round of the W25 in Platja D’Aro in Spain.

Despite the almost three-hour battle, it was a thorough dominance by Eala who has beaten the 25-year-old Spaniard — world No. 490 — three straight times this year.

Steadily rising in the WTA rankings at 659, Eala hopes to consolidate that win against Marin, get deeper into the draw and gain traction for her French Open juniors campaign next week.

On the other hand, Eala, holding a 20-11 count on her young career, is playing with not much at stake but experience. She sets her sights to improve her semifinals performance in Roland Garros last year.

They square off at Court 2 around 10 p.m. Manila time.

And after that singles match, Eala will partner with Russian Oksana Selekhmeteva in the doubles quarterfinals over at Court 3.

Eala and Selekhmeteva will face top seeds Sofya Lansere and Vlada Koval for a place in the semifinals.