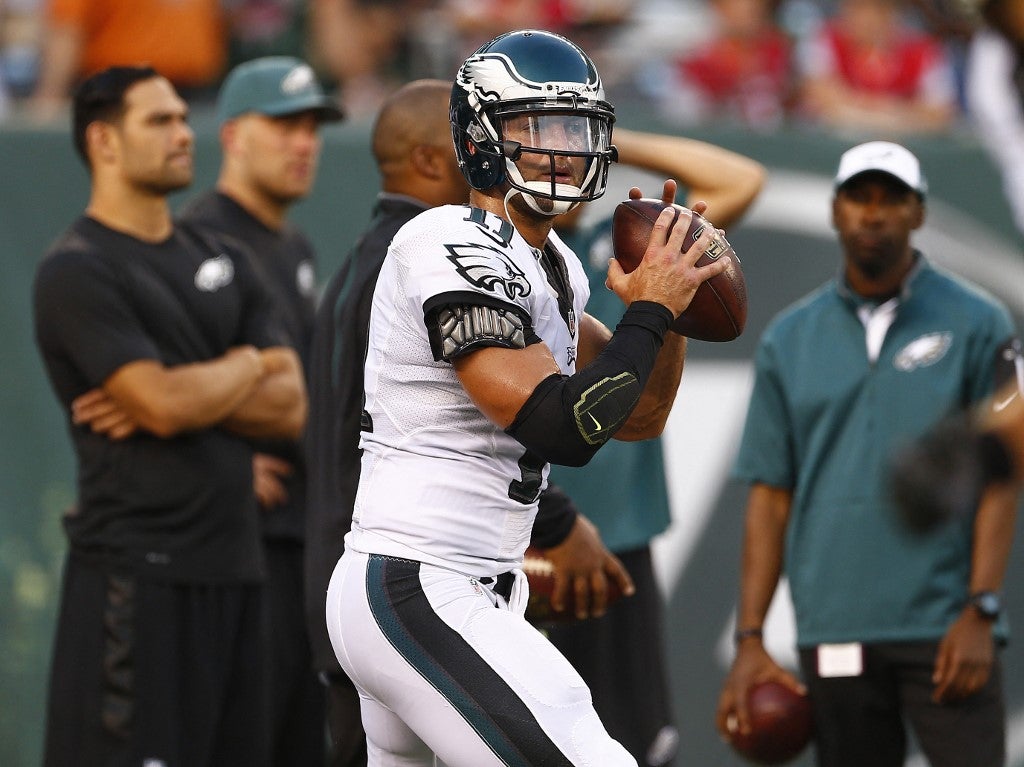 The Jacksonville Jaguars have signed former quarterback Tim Tebow as he looks to revive his NFL career as a tight end, the Florida-based franchise announced on Thursday.

Tebow, who played in the NFL for three seasons with the Denver Broncos and the New York Jets between 2010-2012, switched careers to play minor league baseball in the New York Mets organization before retiring in February.

“I want to thank the Jaguars for the opportunity to compete and earn the chance to be part of this team,” Tebow, who has not played in the NFL since 2012, said in a statement.

“I know it will be a challenge, but it is a challenge I embrace. I am dedicated to taking the direction of our coaching staff and learning from my teammates. I appreciate everyone’s support as I embark on this new journey.”

The move back to the NFL will reunite 33-year-old Tebow, a first round pick in 2010, with his former college coach Urban Meyer with whom he won two national championships.