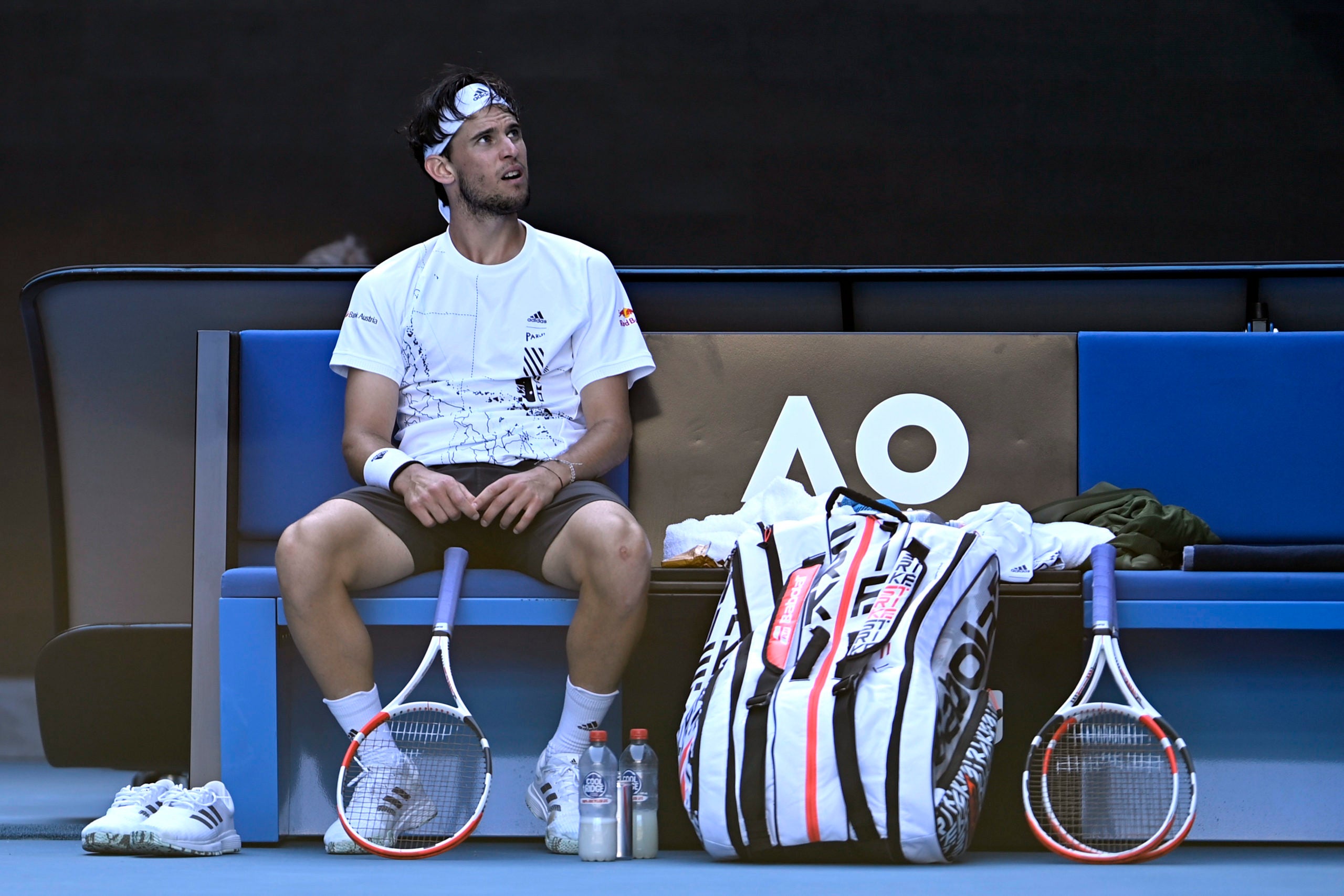 U.S. Open champion Dominic Thiem heads to Roland Garros short on preparation and low on confidence after crashing out in straight sets to Britain’s Cameron Norrie in his opening match in Lyon.

The world number four, a French Open finalist in 2018 and 2019, losing both to Rafa Nadal, was sidelined for two months by a foot problem and returned to the Tour at the ATP Masters 1000 event in Madrid.

The 27-year-old made an encouraging return, making the semi-finals in Madrid earlier this month, but then lost in the third round in Rome last week and took a wildcard for Lyon to get some matches under his belt before the claycourt major.

“It was a huge disappointment just now. Just also a big … step backwards after promising tournaments in Madrid and Rome,” Thiem told reporters after his 6-3 6-2 defeat to world number 49 Norrie on Thursday.

“I don’t really know why. I was preparing well here, practicing well and just didn’t find any rhythm, any strokes.

“I was hoping to take the little positive signs from Madrid and Rome here, but it didn’t work out. I have to analyze now and look (towards) Roland Garros.”

After the high of winning his maiden Grand Slam in New York last year, Thiem has had a difficult 2021 season.

The Austrian had one win in two matches in the ATP Cup before a fourth-round exit at the Australian Open. Thiem then lost in the quarter-final in Doha and bowed out in his first match in Dubai the following week.

“It’s not good for the confidence. To be honest, the way I played today, I was expecting that to come more in Madrid because I hadn’t played for so long,” said Thiem.

“But now I was back in the match rhythm and actually hoping for good tennis. I need to find a way back somehow.

“The next match is already the first round at Roland Garros and until that day I need to hopefully sort it out.”

Dominic Thiem ‘fell into a hole’