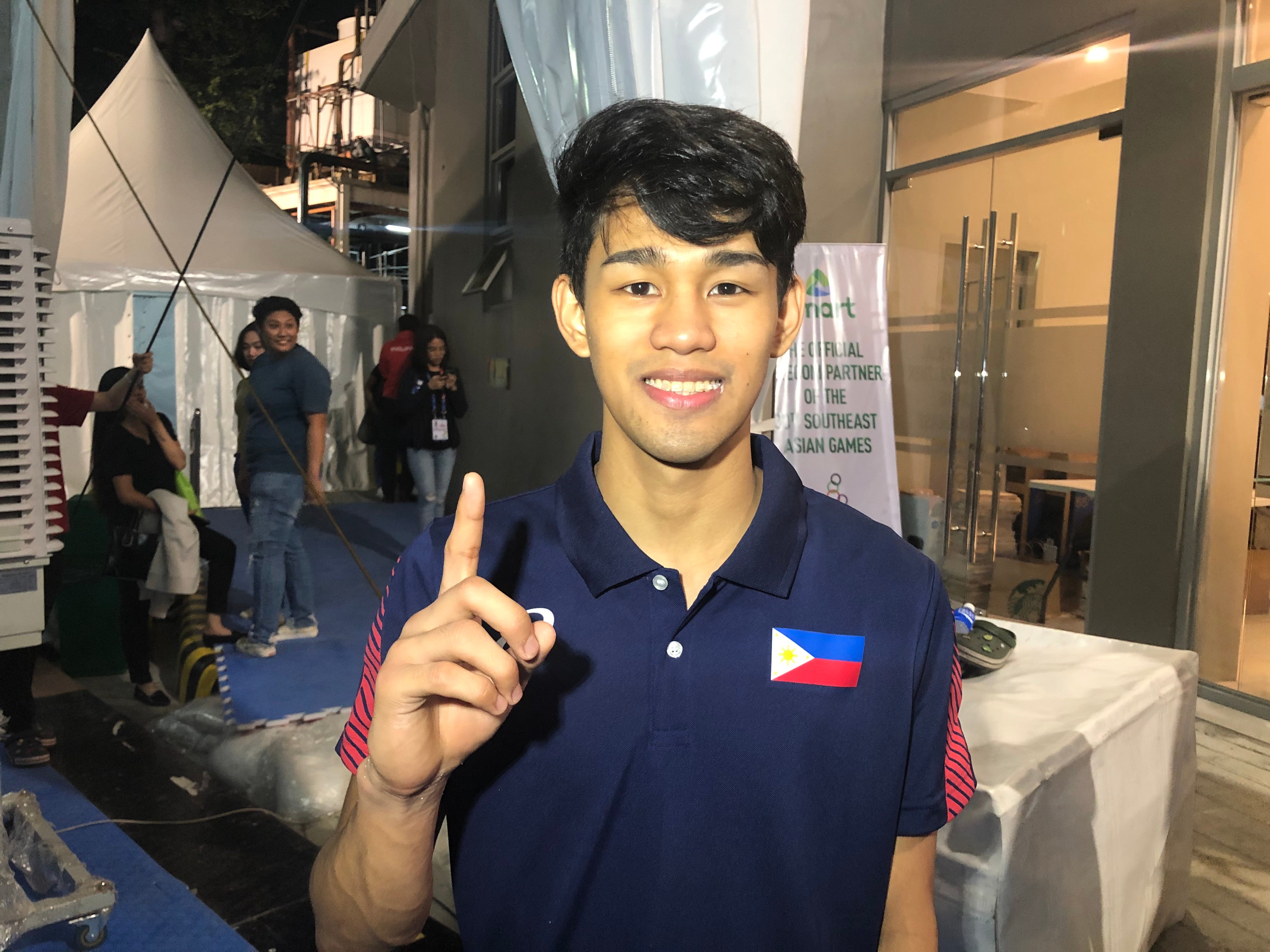 Barbosa battled back from a double-digit deficit late in the final round to stun hometown bet Zaid Al-Halawani, 50-49, in the men’s 58-kg semifinals.

“Kurt Barbosa gave the Filipino people a timely reminder that as long as there’s still time left on the clock, we need to keep fighting,” MVP Sports Foundation president Al Panlilio said in a statement. “Even if Kurt was down big in the third round, his belief in himself never wavered and now he is an Olympian.”

Winning moment of Kurt Barbosa! Comeback is real! 🇵🇭🇵🇭💯 @kurtesyyyyyy just qualify to Tokyo Olympics after a 10-point comeback win with his opponent. 😱😱😮

What a rollercoaster ride of emotions! 😱🇵🇭

Alora, who competed in the Rio Games and missed chance for a second straight Olympics’ stint, settled for bronze in the women’s +67 kg category.

A huge shout out to Kirstie Elaine Alora for giving it her all today and winning the bronze medal! 💪🏻❤️You have made…

Posted by Philippine Taekwondo Association on Saturday, May 22, 2021

The MVP Sports Foundation vowed to support Barbosa and the Philippine Taekwondo Association in the preparations for Tokyo.