Marcus Smart hopes for ‘respectful’ reception of Kyrie at Boston 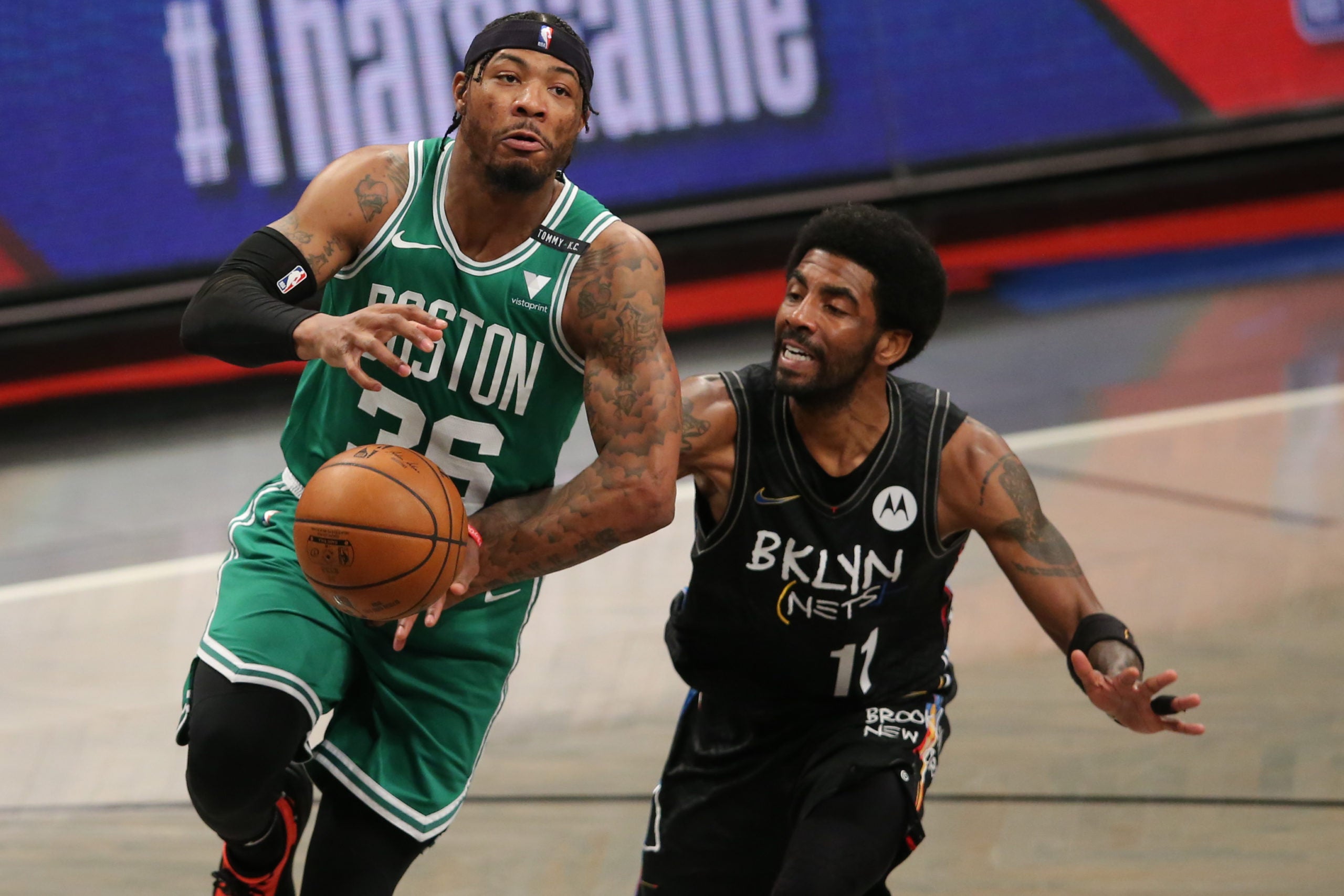 Boston guard Marcus Smart hopes the crowd at Friday’s NBA playoff game at home against Brooklyn will be “respectful” when former Celtic Kyrie Irving returns with the Nets.

The conduct of fans has been an issue for the NBA this week, with five spectators hit with indefinite bans for “completely unacceptable” behavior towards players and their families in separate incidents on Wednesday.

Smart said he wanted Celtics fans to be “very respectful” of all players.

“We were kind of seen around the league now with a couple other incidents with fans in the crowd,” he said on Thursday.

“We don’t want our crowd to be like that.”

“It’s kind of sad and sickening,” he said. “Even though it’s an opposing team, we’ve had guys on your home team that you’re saying these racial slurs and you expect us to go out here and play for you. It’s tough.”