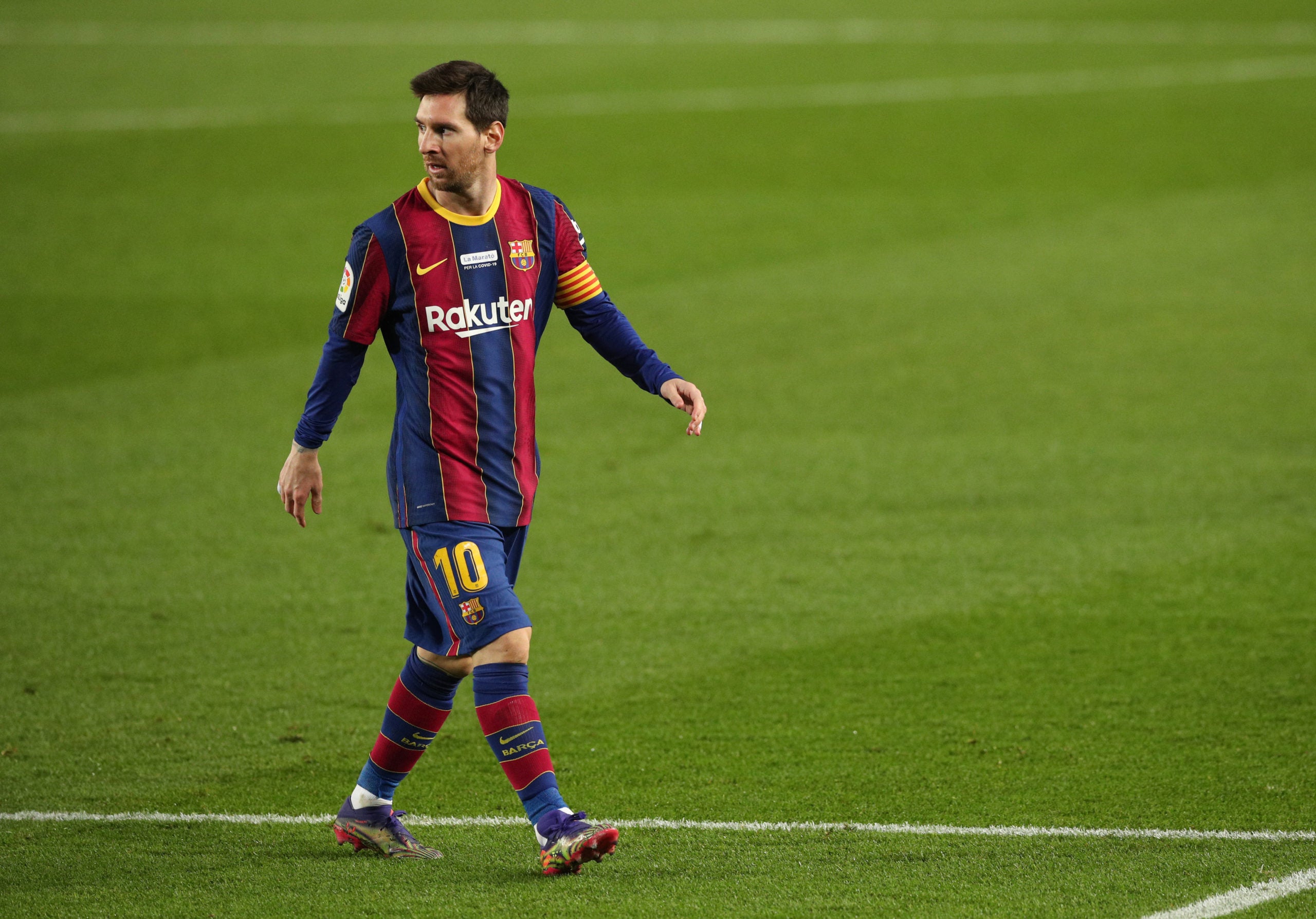 BARCELONA—Barcelona president Joan Laporta said on Monday that talks over a new deal with forward Lionel Messi are progressing well, and that the club will be announcing more new signings shortly.

Messi’s current contract expires at the end of June and he is free to discuss a move to another club, but media reports on Tuesday suggested an agreement was imminent.

“We’re talking and it’s going well. It doesn’t depend on the audit,” Laporta told a news conference.

“Talks are ongoing with Messi’s people and, as I said, they’re going well. We hope to keep making progress. It’s not done but we know that Leo wants to stay.

“We’ll have more economic information when the audit is finished, but we had this operation in mind before that. I’m sure, as (new signing Sergio) Aguero said, that he wants to play with him.”

Laporta was talking at the presentation of Eric Garcia, a second new arrival at the Camp Nou this week from Manchester City following Aguero.

Both players will join when their contracts expire at the end of June.

He also said that more new arrivals were imminent and that the squad overhaul was designed to show Messi they can compete.

“It’s not a question of money for Messi, and he’s showing a lot of understanding. What he wants is a competitive team capable of winning the Champions League and La Liga,” Laporta said.

“We need to have big refresh and we’re working on it. There will be more presentations of players, we’re working to sign players that improve the first team.

“We need to balance the squad, you will see what’s being worked on. Next week there will be more news.”

Liverpool midfielder Georginio Wijnaldum and Lyon striker Memphis Depay – both out of contract this summer – have been heavily linked to the Catalan capital.