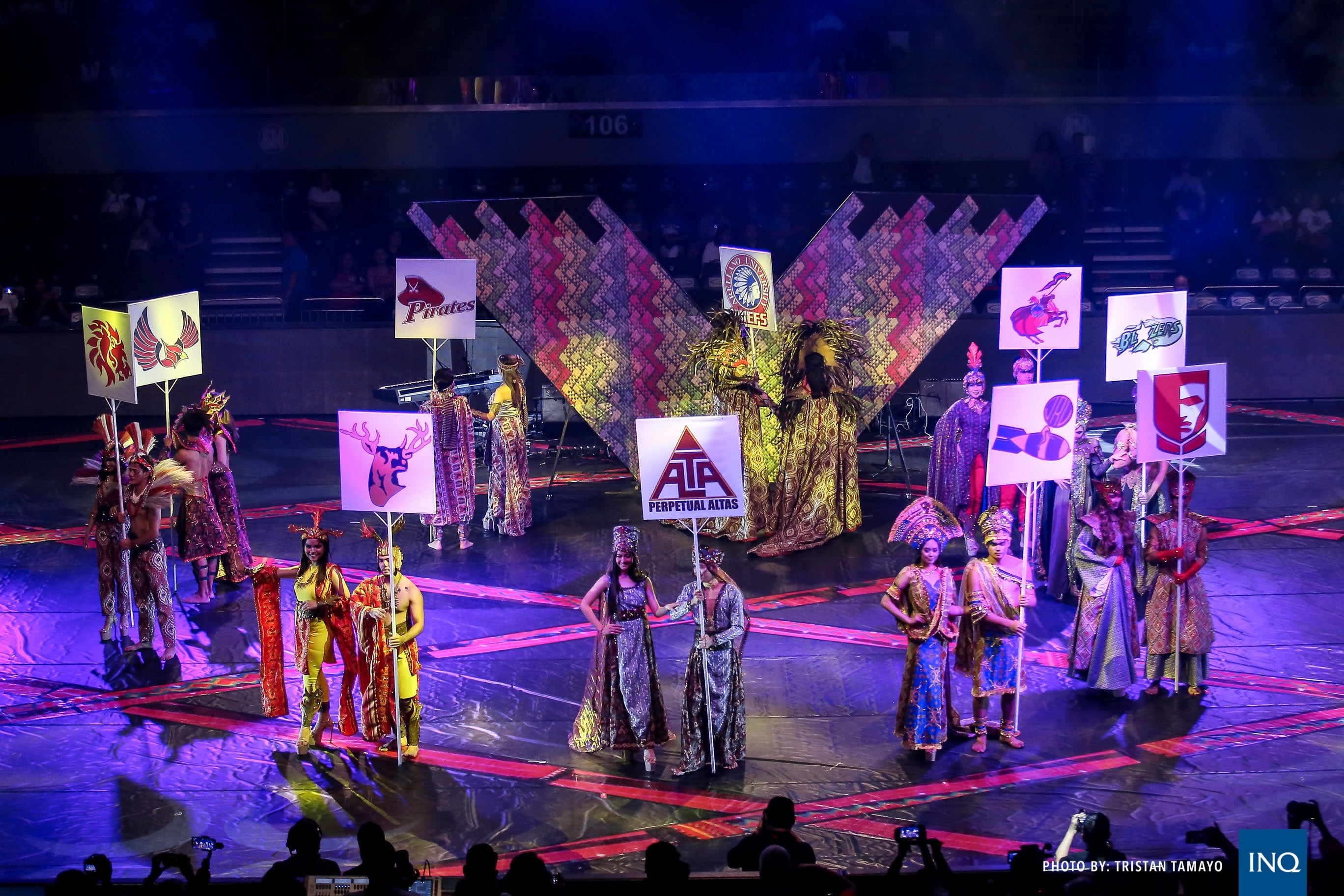 MANILA, Philippines—The NCAA’s 96th season will be a lot different compared to the league’s previous years.

During a virtual press conference Friday, the NCAA Management Committee said that contact sports won’t be played under the current COVID-19 situation meaning staple games such as basketball and volleyball are not on the calendar.

The league is looking to hold skill-based games for basketball and volleyball instead of actually playing the sport due to safety protocols.

“I don’t think contact sports will be played this season that’s why we’re really squeezing what we can because people are really expecting the usual things we’ve been doing before,” said NCAA Management Committee chairman Fr. Vic Calvo Jr., O.P in Filipino.

“Contact sports are not allowed, so I guess people will stop speculating about it. We have to adjust.”

The NCAA, for the past several decades, had a tradition of opening its season with two basketball games after the curtain-raising ceremonies in the first semester. Volleyball was then the league’s marquee event for the second semester.

The NCAA will thus start Season 96 with virtual taekwondo competitions starting on June 14 with the poomsae events for the men’s, women’s, and juniors’ divisions until the 17th.

Speed kicking for the three divisions will then be played From June 18 to July 5 with all competitions done virtually.

“We were given two options: to give up or rise up. We chose the latter. We didn’t just rise up, we’ll rise up stronger,” said Calvo.

“We refused to be immobilized by COVID and we have to squeeze everything that we can do.”