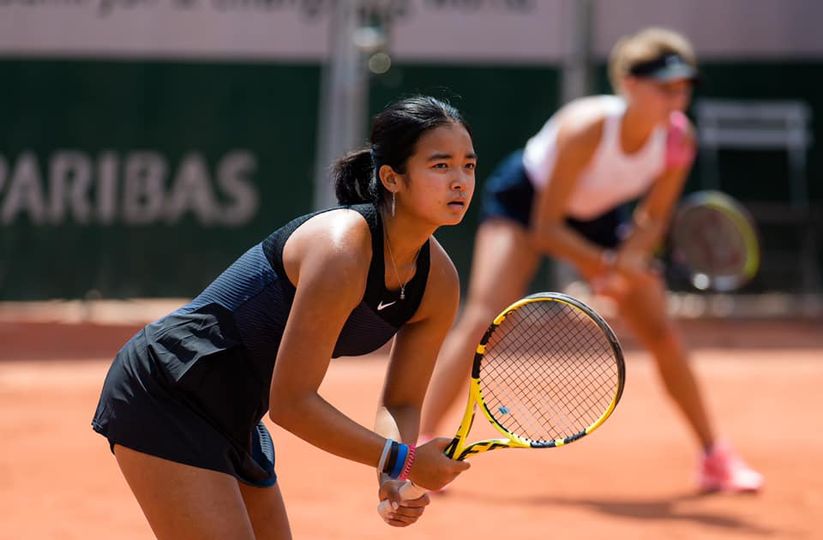 Filipino Alex Eala and Russian Oksana Selekhmeteva are staring at a Grand Slam final. But first, they will have to dethrone the current French Open juniors doubles champs.

They will face in the semifinals late Friday Eleonora Alvisi and Lisa Pigato of Italy, who are just warming up the crown they won last October.

A win would give Eala a shot at another Grand Slam doubles title, counting the 2020 Australian Open trophy with Priska Nugroho of Indonesia.

Her partnership with Selekhmeteva had previously reached final but it was in the pros when they finished runners-up in the W25 Platja D’Aro in Spain last month.

Alvisi and Pigato disposed of Russian Tatiana Barkova and Belarusian Aliona Falei (6-3, 6-0) in the other quarterfinals Friday.

Fully prepared Eala ready to go all the way

Alex Eala bows out in first round of French Open girls