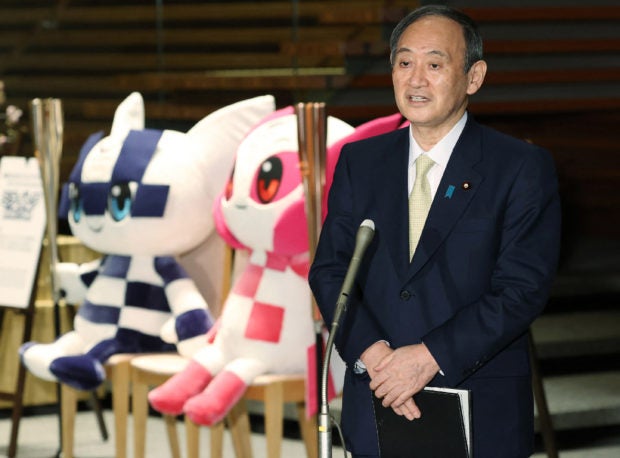 TOKYO, Japan  – Japan’s prime minister on Friday dismissed claims that the country’s emperor is “concerned” the Tokyo Olympics could spread the coronavirus, saying the comments were the opinions of an imperial household representative.

On Thursday, Yasuhiko Nishimura, the head of the Imperial Household Agency that manages royal affairs, told reporters that Emperor Naruhito is “very worried about the current infection situation of COVID-19”, Japanese media reported.

Nishimura said he believed the emperor “is concerned that while there are voices of anxiety among the public, the holding of the Olympics and Paralympics… may lead to a rise in infections”.

He noted that he had “not heard such words directly from his majesty” but believed he “feels that way”, Kyodo news agency reported.

While the emperor holds no political power, he is an important symbolic figure in Japan.

But the remarks were dismissed Friday by Prime Minister Yoshihide Suga, who told reporters Nishimura had “expressed his own opinion”. 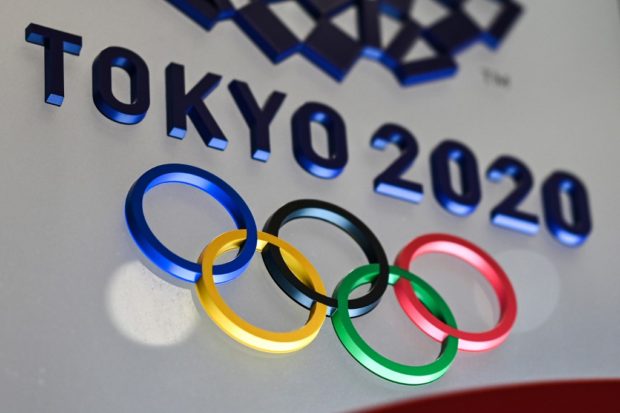 Nishimura “was asked to comment on his own feelings about the Olympics, and… (he) discussed his feelings”, Kato told reporters.

“I understand that he said he has come to form this sense as he holds daily conversations with his majesty. It has to be stressed that he was speaking about his own thoughts,” Kato added.

Japan’s US-drafted post-war constitution strictly limits the role of the emperor to a symbolic figurehead with no political role.

Public opinion has for months been firmly opposed to holding the Games this year, though recent polls suggest opposition may be softening.

No overseas fans will be allowed and domestic spectators will be capped at 10,000 per event.

Japan has seen a comparatively small virus outbreak, with around 14,500 deaths despite avoiding harsh lockdowns.

Its vaccine rollout started slowly but has picked up pace in recent weeks, with nearly nine percent of the population fully vaccinated.