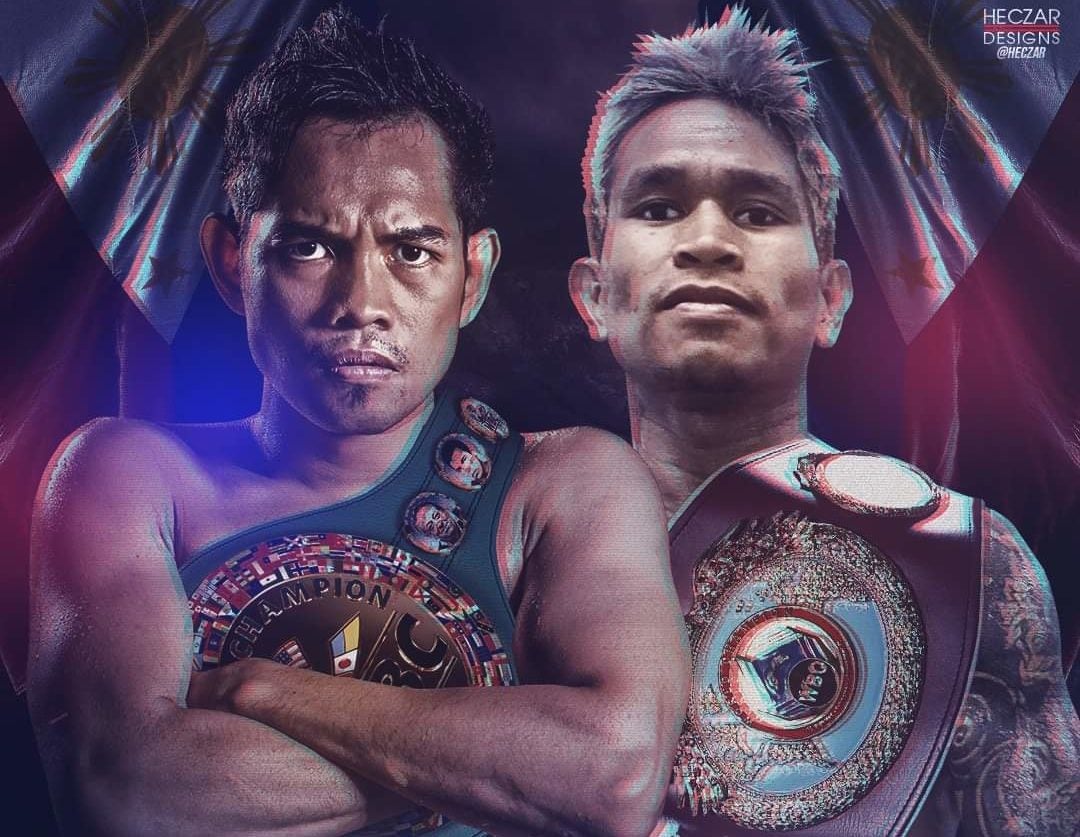 MANILA, Philippines–Nonito Donaire confronted the camp of fellow Filipino world champion John Riel Casimero and then went on social media to say he’s pulling out of the August 14 unification fight that would have been historic for Philippine boxing.

The botched fight could pave the way for a much-awaited rematch between Donaire and Japanese superstar Naoya Inoue. With the excitement and non-stop action of the 2019 encounter, such rematch promises to be much more lucrative in terms of prize money and grandeur.

Donaire claimed he had given Casimero’s camp five days to produce papers that he’s enlisted in the 24/7 VADA (Voluntary Anti-Doping Association) monitoring.

“We have proof that the opposing side was neither honest of forthcoming,” he wrote on Twitter. “After we cancelled the fight, then and only then did the paperwork suddenly appear.”

But Donaire, the consensus 2012 Fighter of the Year, said he’s pulling the plug on the fight to deny Casimero of the biggest fight of his career.

“I’m not going to give his example the stage or the payday that comes with it,” he added in his Tweet.

I am known to take stands people are afraid to take. I STAND for VADA 24/7/365 testing for ALL boxers. This should never…

Apart from the VADA issue, Donaire was also ranting about how the Casimero camp “disrespected” his wife Rachel. Rachel, who was seated behind him during the phone call, who is also his manager and head trainer.

“I don’t want other pro athletes cross the line and think this type of behaviour is acceptable, we have to maintain respectable character especially online,” Donaire added.

After losing to Inoue, the 38-year-old Donaire (41-6-0 with 27 knockouts) got a career turn-around when he knocked out erstwhile unbeaten French champ Nordine Oubaali last May.