Djokovic, Federer on list of players for Tokyo Olympics 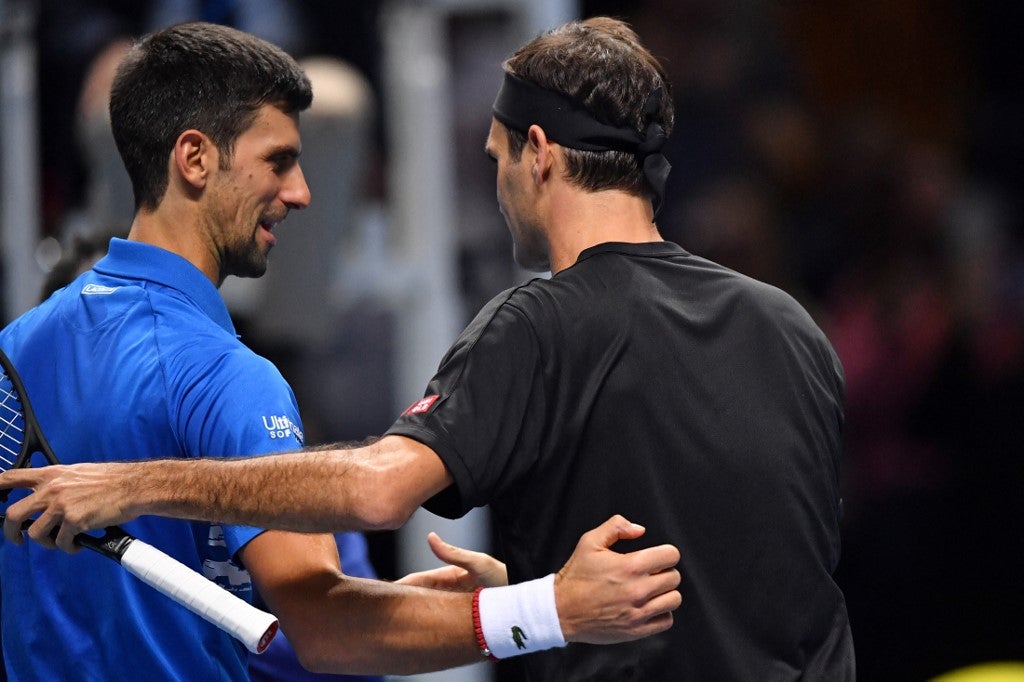 LONDON—World No. 1 Novak Djokovic and 20-time Grand Slam champion Roger Federer were both named on the list of players for the Tokyo Olympics on Thursday — a boost for a tournament hit by high-profile withdrawals.

A first-time gold-medal winner is assured in the women’s singles with Puerto Rico’s defending champion Monica Puig unable to compete because of injury.

Two-time champion Andy Murray, whose ranking has slipped to 118 as he battles to come back from hip surgery, will be aiming to win gold for the third Olympics in succession.

Djokovic, who is bidding at Wimbledon to match Federer and Rafa Nadal’s record Grand Slam haul, won a singles bronze medal at the 2008 Olympics in Beijing when Federer won doubles gold.

An Olympic singles gold is the one major prize that still eludes the two players who are vying, along with Nadal, to be considered the greatest of all time.

A total of 46 nations will be represented at the Olympic tennis event which will be held at the Ariake Tennis Park from July 24 until Aug 1.

Injured Halep pulls out of Tokyo Olympics after Wimbledon withdrawal

Serena Williams says she will not play at Tokyo Olympics

Dominic Thiem withdraws from Tokyo Olympics, not ready to play his best