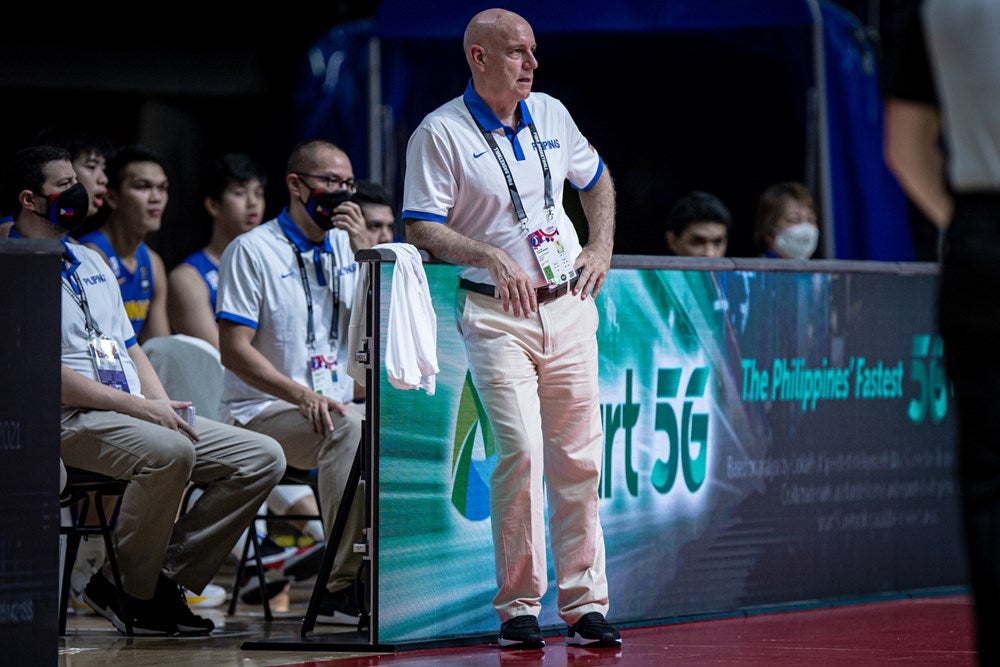 MANILA, Philippines—Tab Baldwin offered no excuses for the Philippines’ exit in the Fiba Olympic Qualifying Tournament after the team lost to Dominican Republic, 94-67, in its final game in Belgrade, Serbia.

Gilas Pilipinas ended its campaign with a 0-2 record and had its Olympic hopes dashed in the process.

Baldwin said the Dominican Republic was just a better team against his young squad.

“No excuses. Not much to say about it other than we were outplayed, outcoached, and outfought. You have to give the Dominican Republic credit for the way they played and doing what they had to do to win and win convincingly,” said Baldwin.

Gilas even held a 45-51 lead at the start of the third but was stunned when the Dominican Republic turned the intensity up and outscored the Philippines 26-10 in the penultimate quarter to take over the game for good.

“I don’t think the first half was indicative of really what the Dominican Republic is all about,” said Baldwin. “We know they are a tough and talented basketball team.”

The loss was considered a damper to the Gilas’ campaign after the team gave world no.5 Serbia a tough outing.

Serbia escaped with 83-76 win over the no.31 Philippines behind Boban Marjanovic’s 25 points and 11 rebounds.