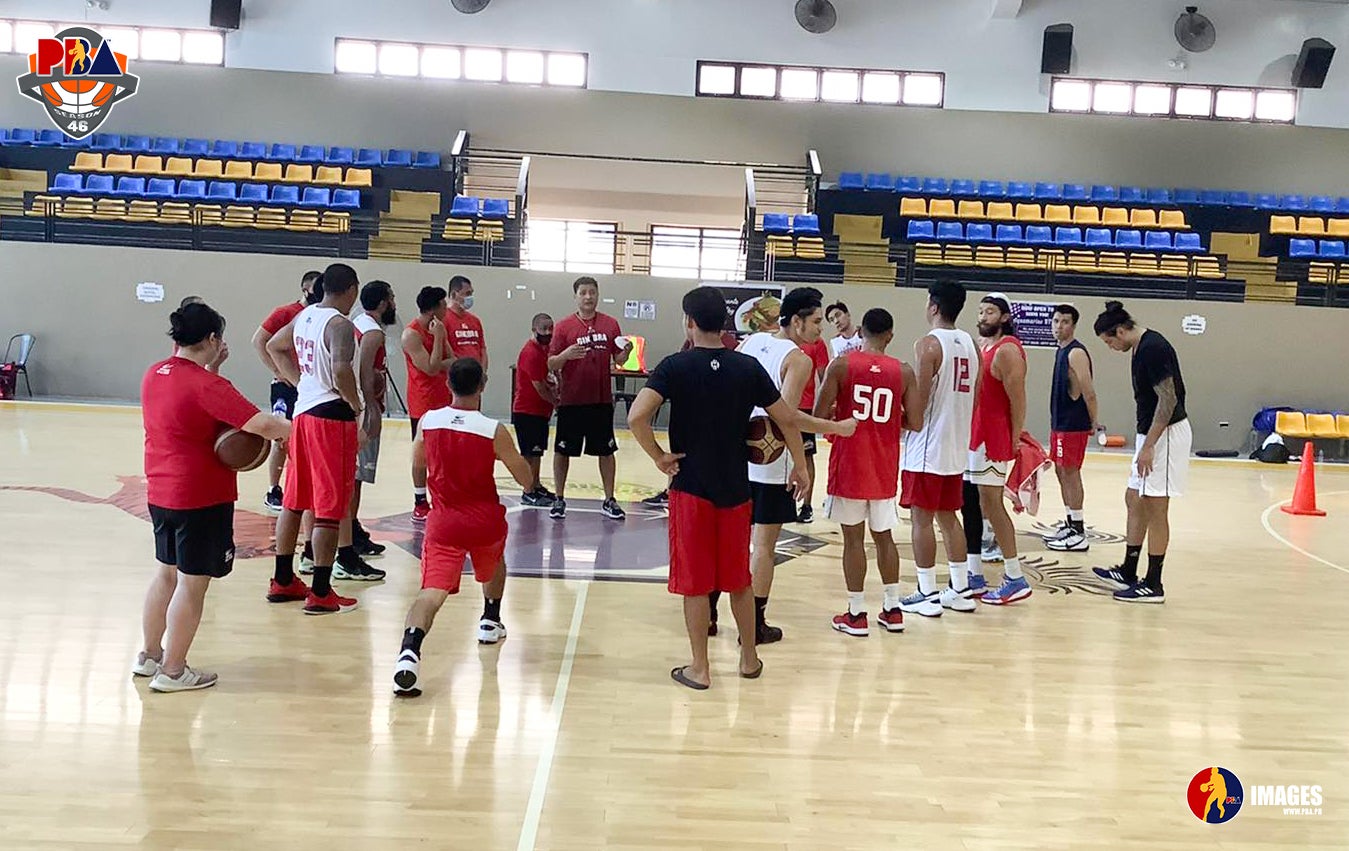 Armed with a successful inoculation drive and a lowered COVID-19 infection rate among players, the Philippine Basketball Association (PBA) hopes to finally get the green light from the government to start its 46th season this month.

“We might be called on this coming Wednesday or Thursday,” commissioner Willie Marcial told the Inquirer on Saturday night, optimistic that the Inter-Agency Task Force for the Management of Emerging Infectious Diseases (IATF) finally allows the league to stage official games soon, giving the PBA the chance to hold two conferences.

The PBA’s inoculation drive has been quite a success and the commissioner expects that by next week, only five percent of the league’s players would be left to complete their vaccination.

“By next week, around 95 percent of the players group would have gotten their second vaccine dose,” he said.

Additionally, since reporting five infections among players as of last week, only one was added to that number. Marcial also said that fans have been clamoring for the return of the league, especially now that Gilas Pilipinas’ stint in international competitions has come to an end.

“Fans have been asking when we’re going to start,” Marcial said.

The national team had temporarily satiated the public’s hunger for basketball hunger, something that Marcial has been thankful for. Gilas Pilipinas has also unveiled some future stars among its PBA draftees, including guard Jordan Heading, Terrafirma’s top pick in the special draft who wowed fans with strong performances in the recent Olympic Qualifying Tournament in Serbia.

The status of Heading and the other PBA draftees in the national pool is also expected to get resolved once the league gets a green light to start.

National coach Tab Baldwin, who is also the Gilas Pilipinas program director, said the PBA and the Samahang Basketbol ng Pilipinas need to discuss the status of the PBA draftees who are part of the national pool, which is now ready to prepare for the Fiba (International Basketball Federation) Asia Cup in August.

The PBA is planning to take the lid off its season sometime in the middle of this month, with Ynares Center in Antipolo City and Ynares Sports Complex in Pasig City as prospective venues.

If the league can do that, Marcial is confident of hosting a two-conference season that will end sometime in January.

Marcial is aware that the government’s okay will hinge on the daily COVID-19 cases in the country.

This past week’s average is at 5,908 new cases daily, a significant decline compared to the surge during the summer. INQ