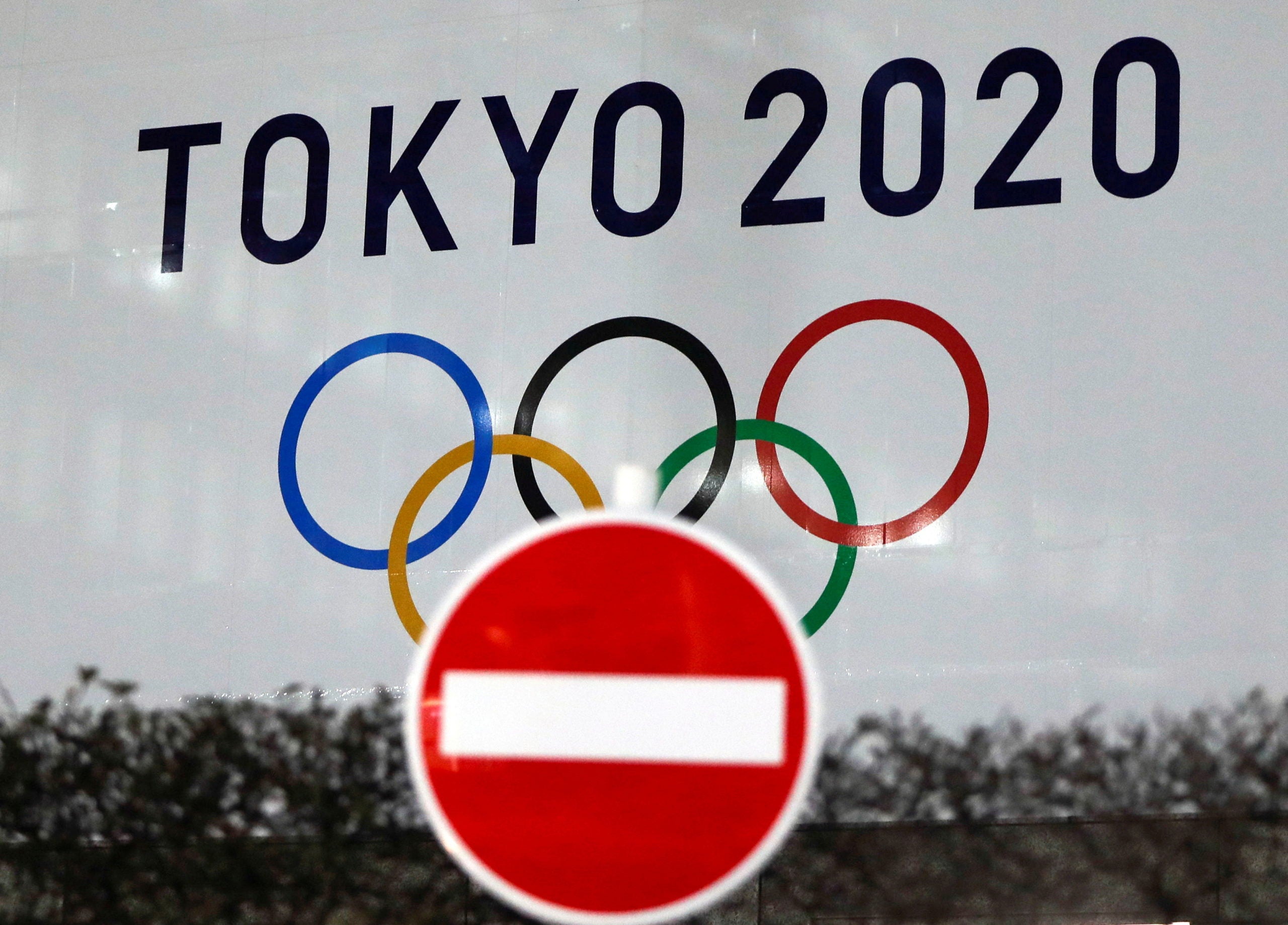 FILE PHOTO: The logo of Tokyo 2020 Olympic Games that have been postponed to 2021 due to the coronavirus disease (COVID-19) outbreak, is seen through a traffic sign at Tokyo Metropolitan Government Office building in Tokyo, Japan January 22, 2021. REUTERS/Issei Kato

One of Serbia’s Olympic boat team members tested positive for the new coronavirus on arrival in Japan on Saturday, the second time the infection has been confirmed in an overseas team member in the country, NHK reported on Sunday.

One out of the five team members that arrived in Tokyo for the 2020 Olympics tested positive during a screening at the Haneda airport on Saturday night, the national broadcaster said.

That individual was sent to a medical facility while the other four were moved to a separate facility near the airport, Kyodo news agency said.

The Serbian team was scheduled to travel on to Nanto city in Toyama prefecture, central Japan, to hold their training camp.

The long-delayed Tokyo 2020 Summer Games are due to start on July 23 amid concern that the influx of thousands of people from around the world could unleash another wave of COVID-19 infections in the country.

One of the team members of Uganda’s Olympic squad tested positive for the coronavirus on arrival in Japan in June and a second member was also confirmed as having the virus a few days later.

WHO urges caution on Tokyo Olympics