Things to know about the volleyball competition at the 2020 Tokyo Olympics: 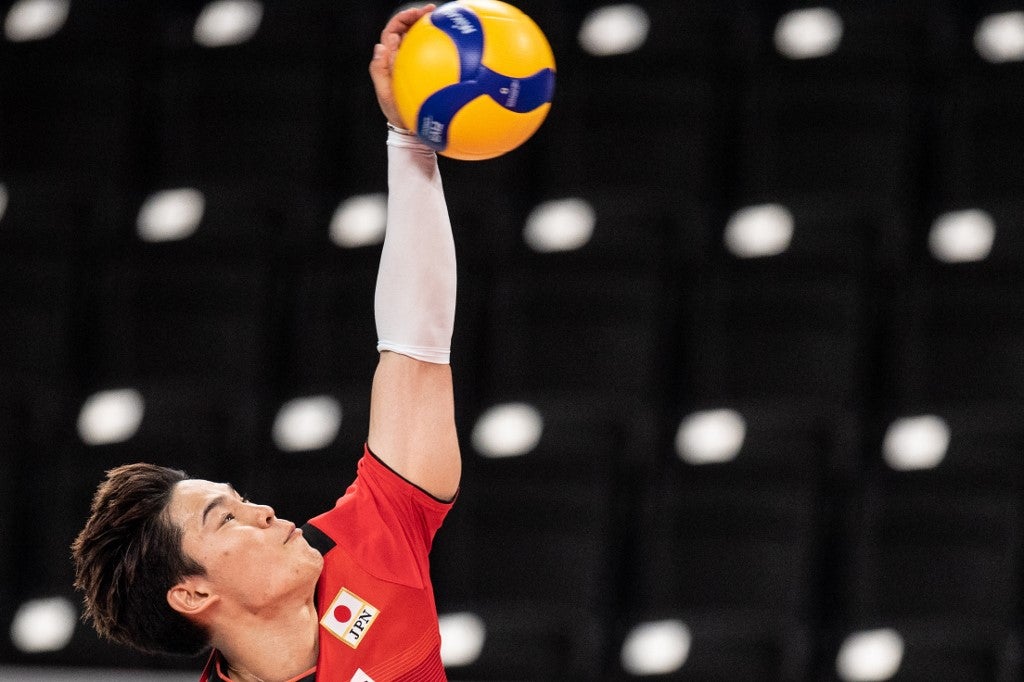 Japan’s Yuji Nishida serves during the International Volleyball Games’ Tokyo Challenge 2021 match between Japan and China, which doubles as a test event for the 2020 Tokyo Olympics, at the Ariake Arena in Tokyo on May 2, 2021. (Photo by Philip FONG / AFP)

There are two sets of medals, one for women and one for men.

The Brazilian men’s team defeated Italy in straight sets to win their third gold medal in the sport, with outside hitter Wallace de Souza delivering a barrage of winning spikes, serves and blocks. 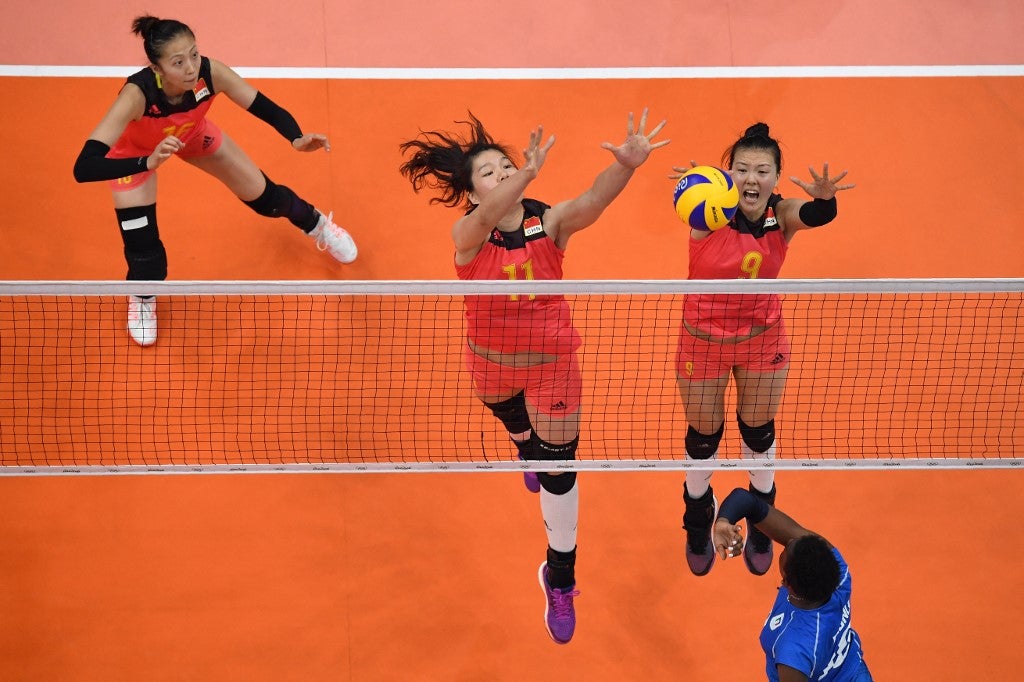 An overview shows China’s Xu Yunli (C) and China’s Zhang Changning (R) jump to block a shot from Italy’s Paola Ogechi Egonu (R) during the women’s qualifying volleyball match between China and Italy at the Maracanazinho stadium in Rio de Janeiro on August 8, 2016, during the 2016 Rio Olympics. (Photo by Laurent KALFALA / AFP)

Brazil and China are favorites to defend their titles.

For the first time in Olympic history, the volleyball competition will conclude with the women’s final on Aug. 8, just a few hours ahead of the Closing Ceremony and a day after the men’s gold is decided.

Tokyo Ariake Arena, a sporting and cultural center in Ariake district in Tokyo. 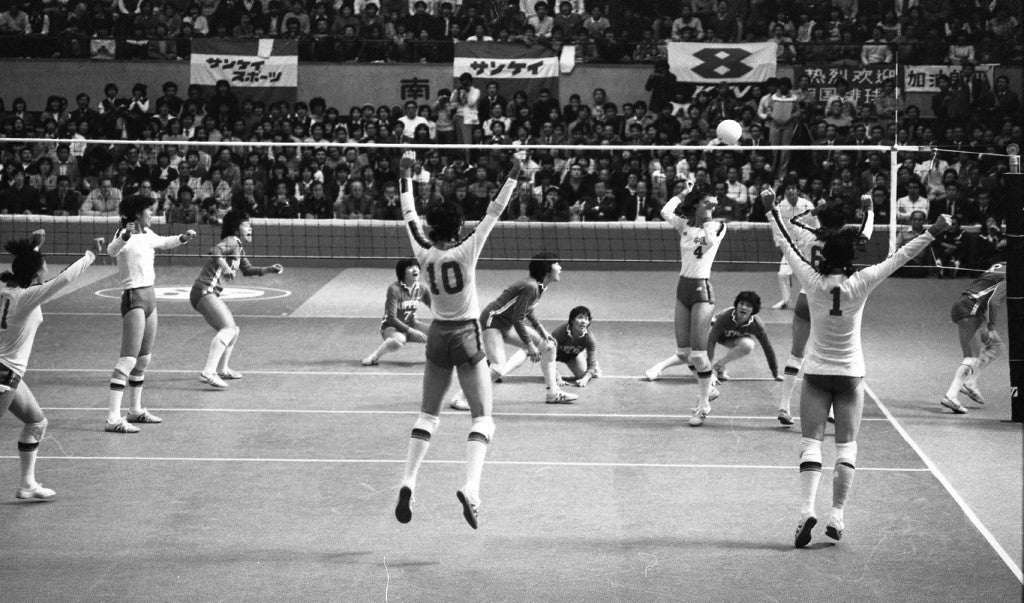 This photo taken on November 16, 1981 shows members of China’s volleyball team (in white tops) celebrating their victory over Japan at the end of the final match between China and Japan at the women’s volleyball World Cup in Osaka. (Photo by STR / JIJI PRESS / AFP)

The sport was first introduced as ‘mintonette’ by William G Morgan for older members of his YMCA gym in Massachusetts in 1895. It eventually spread globally, leading to the establishment of the International Volleyball Federation (FIVB) in 1947. Volleyball for both men and women became an official Olympic sport at the 1964 Tokyo Olympics.

On Oct. 23, 1964, almost anyone near a television set in Japan tuned in to witness the host country beat the Soviet Union in straight sets for the women’s volleyball gold at Komazawa Olympic Park.